The world remains at a halt as details unfold on the tragic death of NBA legend Kobe Bryant and his 13-year-old daughter, Gianna Bryant. What we learned yesterday (1/26/20) is that the five-time champion and Gianna were en route to Thousand Oaks, California for her Mamba Academy basketball game via helicopter to avoid notorious Los Angeles traffic. Unfortunately, none of the helicopter’s passengers survived the aircraft’s crash.

Kobe and Gigi courtside breaking down the game ? pic.twitter.com/FxqSjVx6ew

In addition to Kobe Bryant and his daughter, Gianna, @CBSNews has identified the other victims of the deadly helicopter crash in California:

According to ESPN, Kobe’s 1991 Sikorsky S-76B model copter took off from Orange County’s John Wayne Airport at 9:06AM before making a rapid dive – landing in Calabasas mountains. The first 911 call to report the crash was recorded at 9:47AM. Reviewed audio showed that the pilot’s difficulty navigating dense fog contributed to the flight’s fatal end. Though the pilot was highly experienced and certified, Los Angeles Police Department spokesman Josh Rubenstein commented that due to lack of visibility in the area, flying should have been halted. He said:

“The weather situation did not meet our minimum standards for flying…[the fog] was enough that we were not flying.”

Crash witness Clark Canfield detailed what he heard, which turned out to be the tragic crash:

“It wasn’t more than a few seconds after it flew over the top of us, we heard a bang and a pop. Then my wife said, ‘Oh my gosh, there’s a fire in the hills over there.'”

LOOK — The scene of a helicopter crash that killed basketball star Kobe Bryant, his daughter and several others in Calabasas, California.

The crash site of Las Virgenes Road and Willow Glen Street has been blocked off. The National Transportation Safety Board and Coroner’s Office are scheduled to begin their respective investigations today. (1/27/20)

theJasmineBRAND joins family, friends, and fans in mourning the lives of those lost in this tragic incident. Rest in peace. 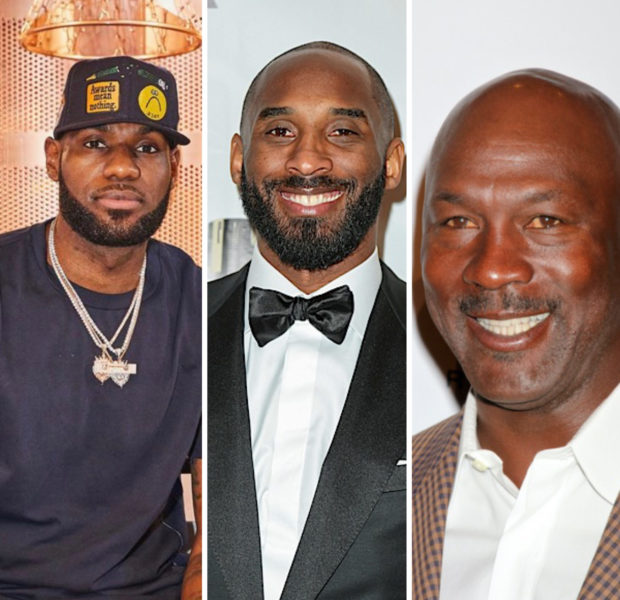 Russell Wilson Remembers Father On 10th Anniversary of His Passing: You’re Still One Of My Greatest Inspirations
Exclusive
Post Slider