Comedian Sinbad, real name David Adkins, has a long road to recovery after suffering a stroke according to his family.

In a lengthy statement released on Monday (November 21), Sinbad’s family said he was in the hospital for 9 months before his July release. According to reports, they stated he’s still “fighting for every inch,” and his limbs that were said to be “dead” are coming back to life. They said he’s taking all the steps he can to learn how to walk again. 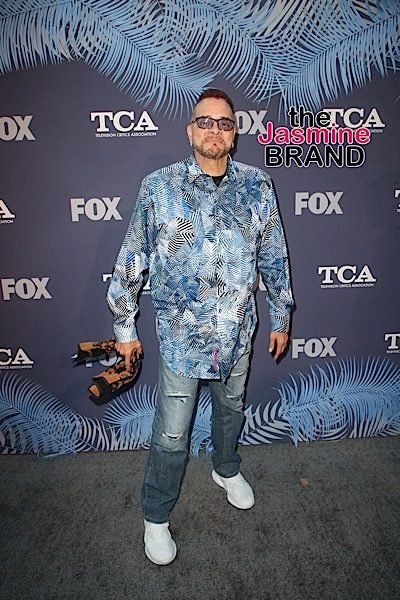 Sinbad’s family reportedly stated the survival rate from a stroke like his is around 30%, but they’re celebrating him beating those odds. His family also said they’re looking for some help during his recovery process, noting the costs of his therapy have “far exceeded” what insurance covers.

They said the medical bills have taken a financial toll on them, and they’ve set up a website for anyone looking to contribute in any way they can.

As previously reported, the 66-year-old actor suffered a life-changing stroke in November 2020. Following his medical emergency, the star’s family announced that he’s in recovery. They said in a statement,

“It is out of sincere love that we share Sinbad, our beloved husband and father, is recovering from a recent stroke. Sinbad is a light source of love and joy for many generations. While he is beginning his road to recovery, we are faithful and optimistic that he will bring laughter into our hearts soon.”

“Our family thanks you in advance for your love and support and ask for continued prayers for his healing. We also ask that you please respect our privacy during this time.”

Reports state the stroke was caused by a blood clot that traveled from his heart to brain, and after the first, he got another clot — followed by brain swelling and a bleed. 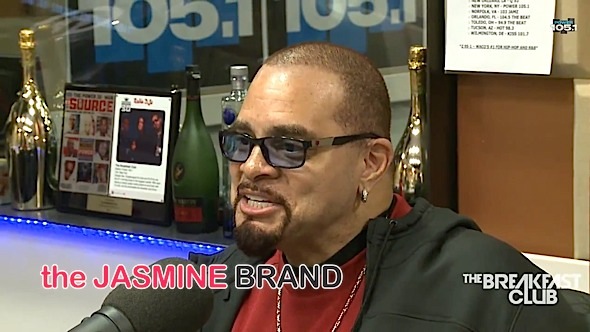 Since the update from the entertainer’s family was released a lot of people have sent out encouraging words for Sinbad, including actress Holly Robinson Peete. 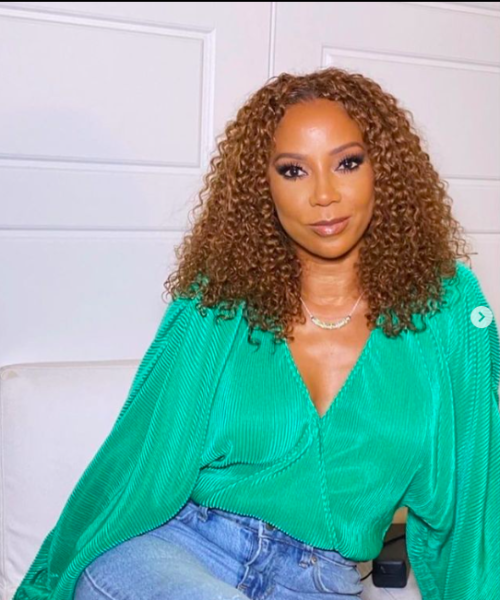 “I’ve known [Sinbad] since the 80s Been praying & sending healing energy -when I saw this photo of him walking I broke down into tears. I love you, Sinbad! You’ve brought much laughter to the world & now it’s time to help YOU!”

Our prayers are with Sinbad for a speedy recovery! 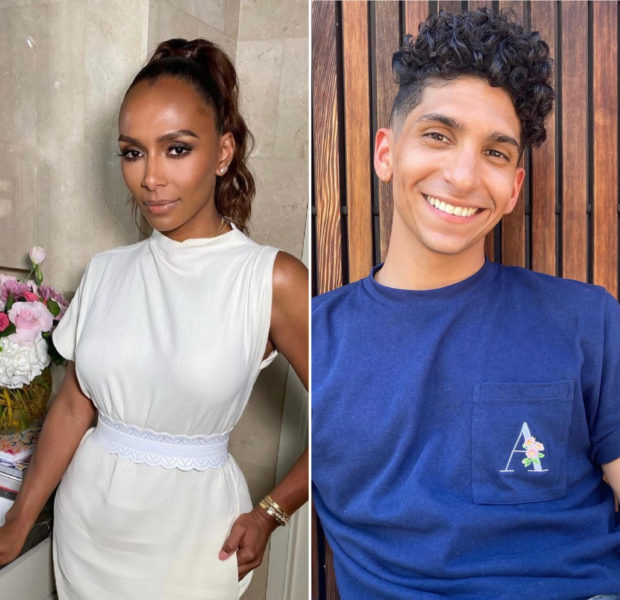 Issa Rae Has A Message For Public Figures: I Don’t Want To See A Heartfelt Video About Why You Think Black Lives Matter, Just Show Me
Exclusive
Post Slider 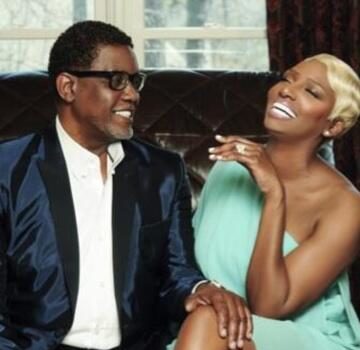 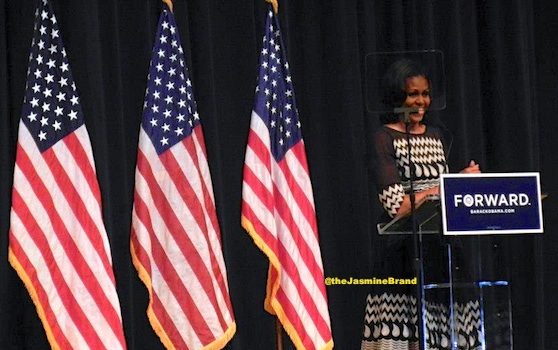 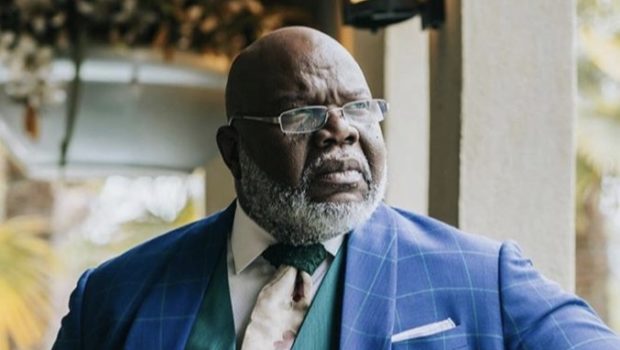