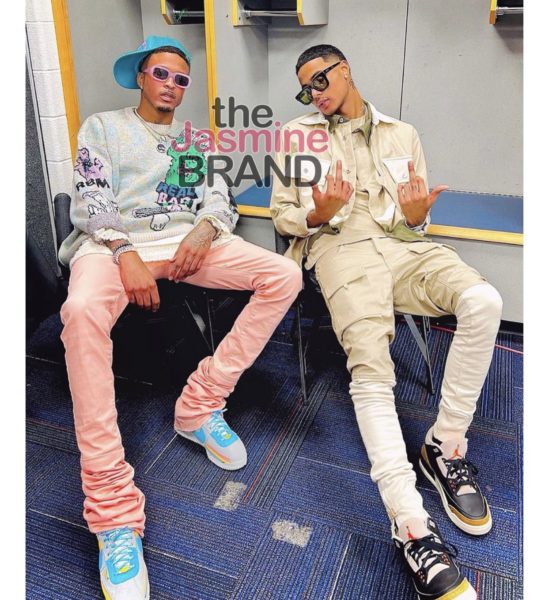 August Alsina’s Suspected Boyfriend Rumored To Be His Brother

As previously reported, on Nov. 21, August Alsina opened up about his love life at the end of VH1’s celebrity-based reality series “Surreal Life.” During the episode, the New Orleans native brought another man on screen and embraced him.  Appearing to possibly be bisexual, in a confessional scene August Alsina shared:

The 30-year-old, who is seemingly in a relationship with a male musician named Zu, added:

“But in a new way. I want to share that and really honor the person that I love and that loves me back and teaching my so much about love and healing.”

#AugustAlsina shares the new person that he loves to the world ?? pic.twitter.com/8GdwBTVdbI

According to reports, the suspected love birds also posted each other on Thanksgiving. 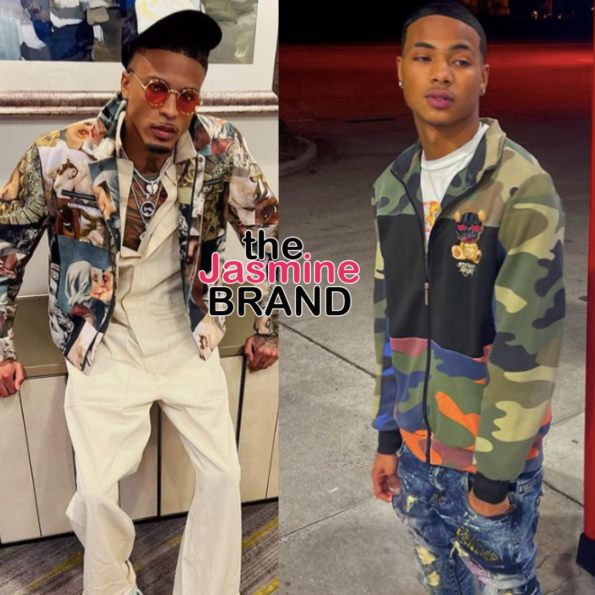 Despite the two men seemingly being in a loving relationship, some fans of Alsina believe his claims are false, suggesting that Zu is in fact his younger brother. One person tweeted: 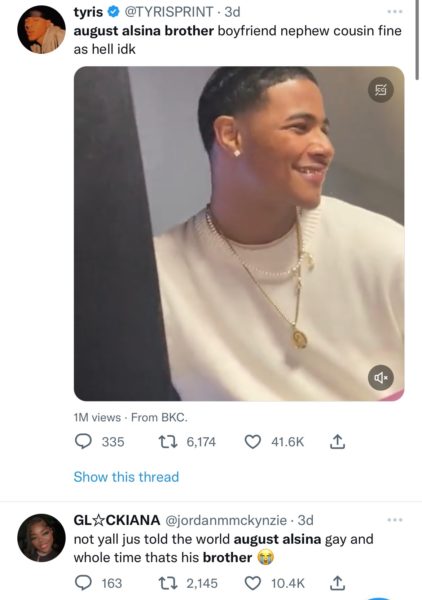 “Y’all confusing the hell outta me half of y’all saying that’s August Alsina boyfriend the other half saying that no he’s not that’s his brother NOW WHICH ONE IS IT CAUSE THOSE ARE TWO VERY DIFFERENT THINGS ?” 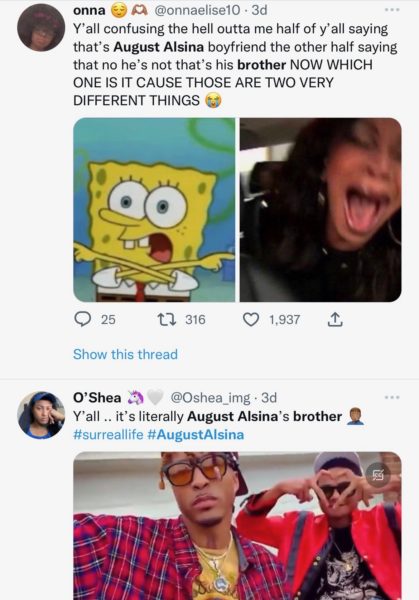 There has been no clarification on whether Zu is Alsina’s brother or boyfriend. 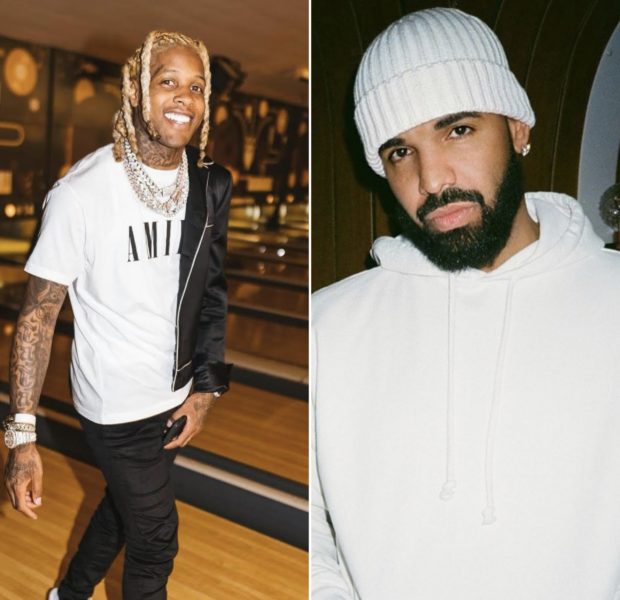 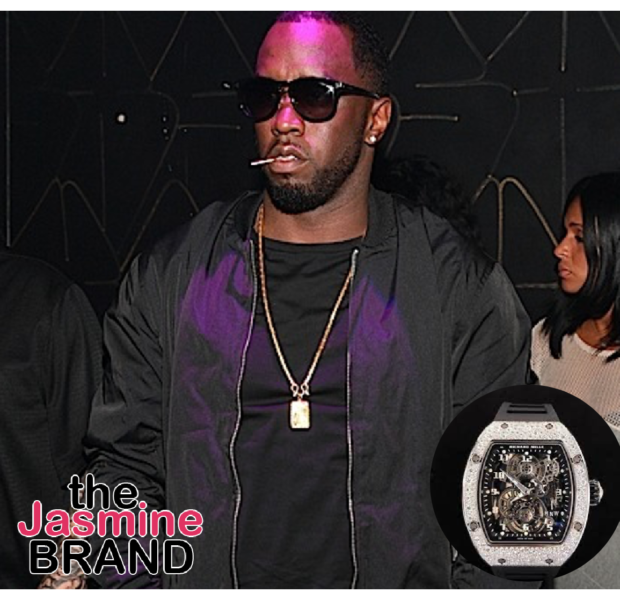 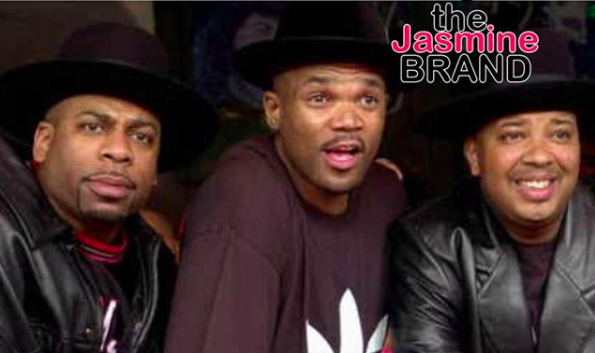 Run-DMC To Perform Last-Ever Concert This Spring As Part Of Documentary Production: ‘We Done Did What We Could Do’ 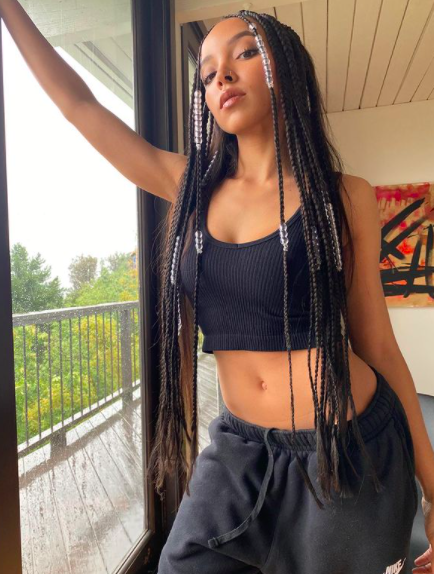 Tinashe Calls Out People Who Want To Bring In 2021 Partying: After The Year We Just Had, Y’all Some Weirdos
Exclusive
Post Slider 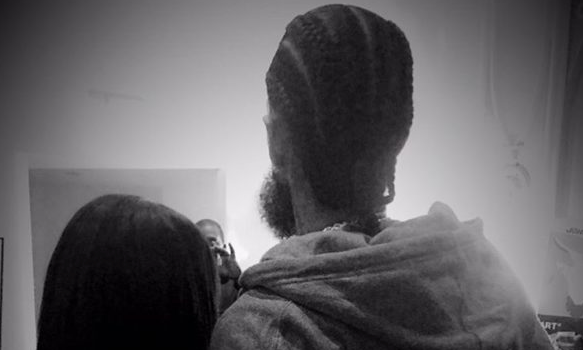 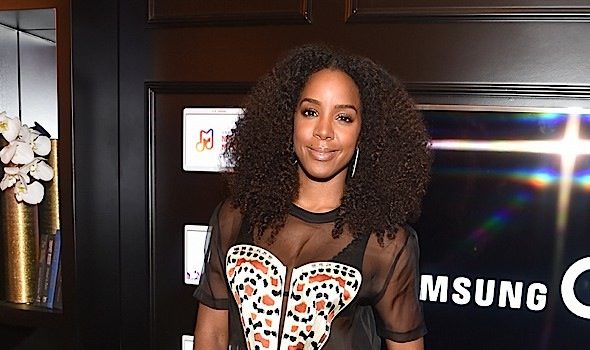