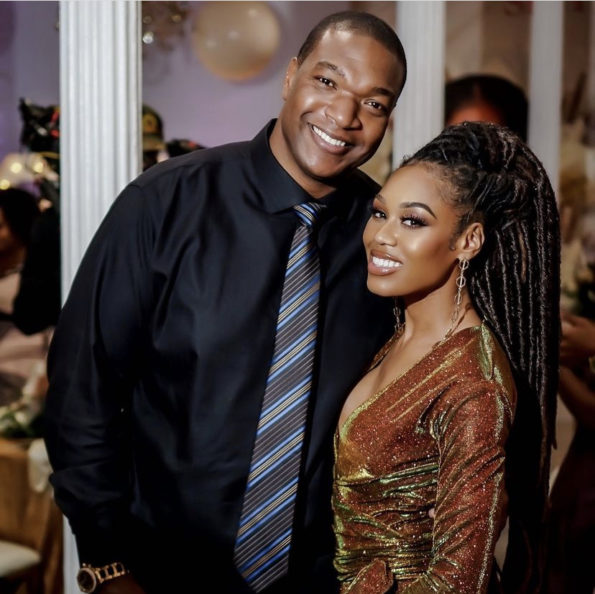 Update #1: Monique Samuels has confirmed our exclusive story on her departure, explaining why she’s not returning to the show. See the clip below.

Over the weekend, we broke the story that #MoniqueSamuels & her husband Chris were not returning to #LoveAndMarriageDC. This morning, Monique confirmed the news & explained why. **thoughts?** (? @wpgc @iammrssamuels) pic.twitter.com/enGRPS6aRl

Original story: theJasmineBRAND exclusively reports, fans of Monique Samuels will see a little less of her on TV, at least for now. 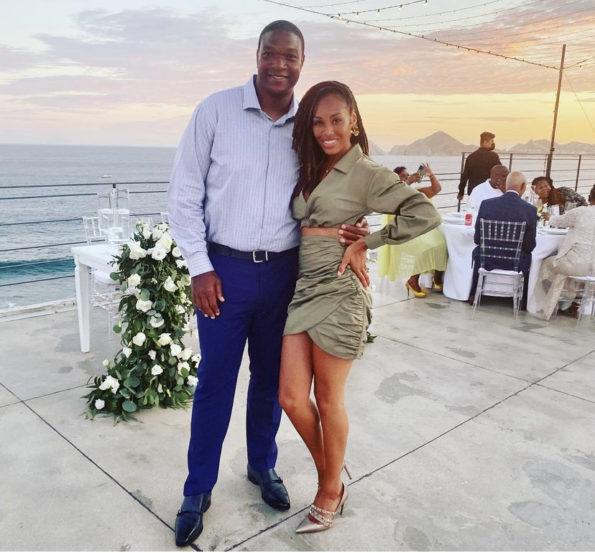 Sources tell us that the reality star and her husband Chris Samuels are not returning for the new season of “Love & Marriage: DC.” We’re told that they didn’t

“film anything for season 2”.

And sources also tell us that the decision not to return was totally Monique and Chris’.

The non-scripted series on OWN follows three successful couples through their business and personal lives, in the DC, Virginia, Maryland area. 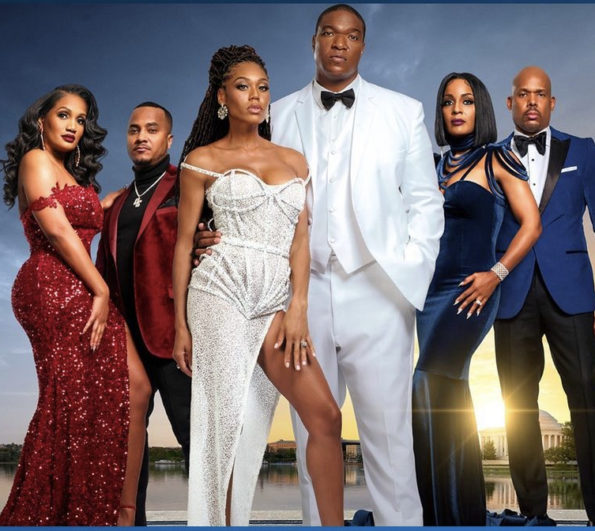 On season one, the TV personality (who is also a radio personality) and Chris (a former NFL star) were joined by their friends Erana and Jamie Tyler, along with Ashley Silva and her husband DJ Quicksilva.

Cast of ‘The Real Housewives of Potomac’ Season 5 cast

Reality TV fans may remember Monique from the Real Housewives of Potomac, which she was on for multiple seasons. On that show, the series followed her navigating her family life along with her friendships with her fellow real housewives.

She left the show after Season 5 following a dramatic physical altercation between her and Candiace Dillard Bassett.

How do you feel about Monique’s departure? Let us know in the comments. 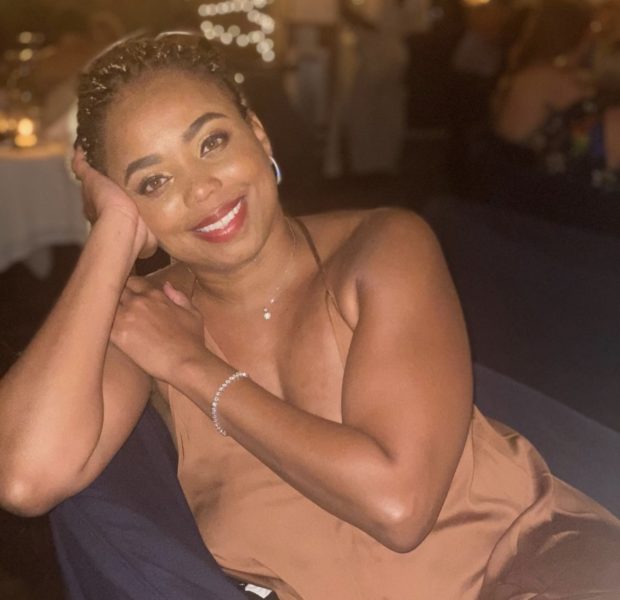 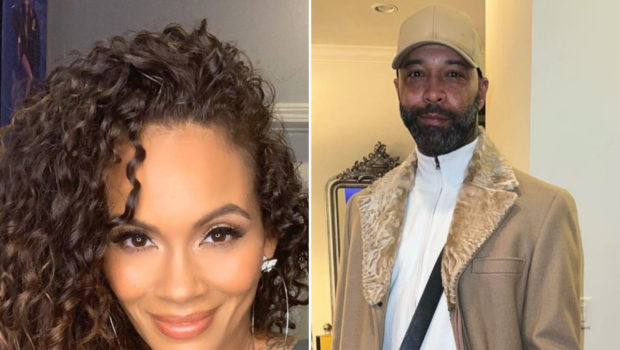 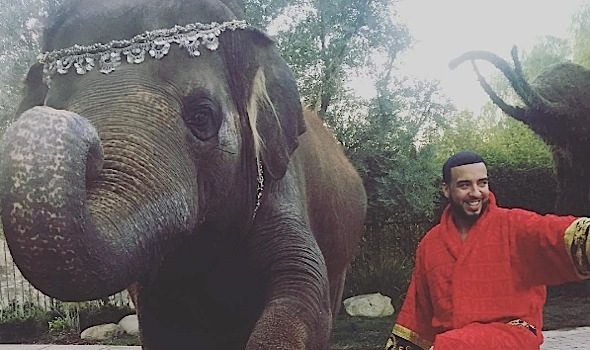 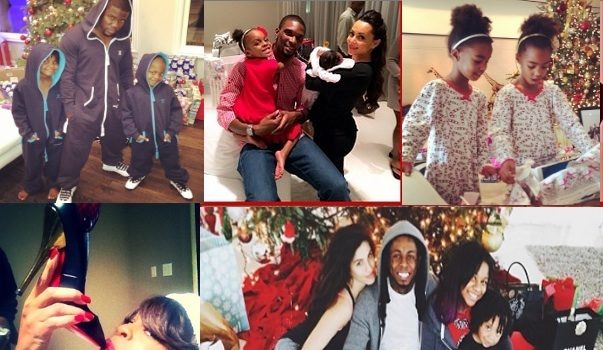