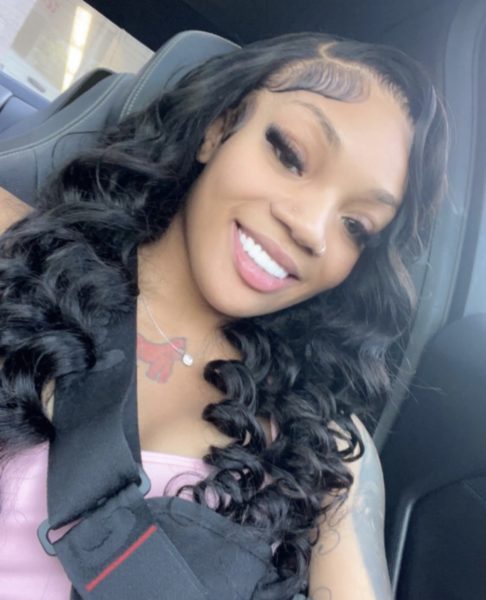 Rapper GloRilla Urges Women To ‘Stay Woke’ As She Warns Against Dating Men Met While Clubbing: B*tch, He Looking For Hoes

The “F*ck Ni**a Free” rapper took to social media on Monday (Nov. 28) to, in so many words, warn women that looking for love in the club only worked for Usher and Beyonce. GloRilla said,

“If you trust a ni**a that you met at the club, you’s a hot a*s mess and a godd*mn fool, and you don’t got no motherf*ckin’ home training because b*tch, why the f*ck is you sitting up here falling in love with a ni**a that you know you met at a place where he looking for hoes at.”

“B*tch he looking for hoes, he finna treat you like a motherf*ckin’ hoe b*tch. Why the f*ck is you sitting your dumb a** right here falling in love? Stay woke, stay the f*ck woke.”

Having recently released her debut EP on Yo Gotti‘s label, GloRilla is up for the Grammy Award for Best New Artist.

Her newfound stardom is not without controversy, however, as Hitkidd (real name Anthony Holmes), the artist’s debut track’s producer, has accused the Memphis rapper of going behind his back to sell the hit song. Additionally, he claimed that GloRilla attempted to include “F.N.F.” in her record agreement without notifying him. 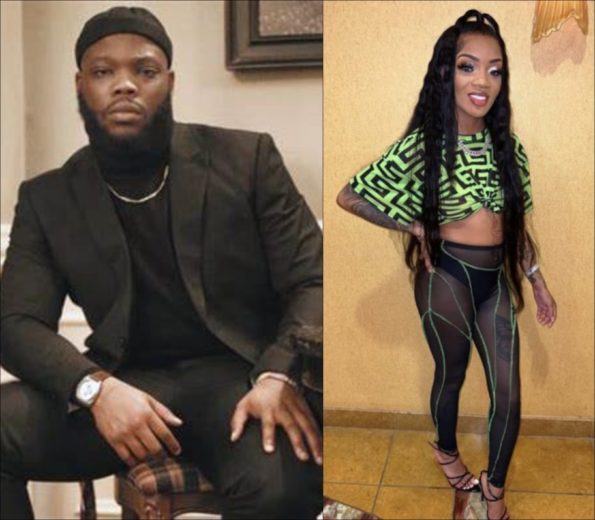 “So, tell me how you gone P.U.T.’ F.N.F.’ in your contract without telling me, AFTER I told you & your MANAGER [every day] that we [were] in L.A. with Saweetie, that labels are going to try to sign you because of ‘F.N.F.’ so watch out. I also told you to let me know when labels reach out so we can be on the same page, but you still went and signed my song without telling me.”

The producer spoke of how all he ever did was try to “protect” the “Tomorrow” rapper and “the girls.” He was seemingly referring to fellow rising Memphis talent Slimeroni, K-Carbon, Aleza, and Quality Control artist Gloss Up. In the years before “F.N.F.,” Hitkidd made a name for himself regionally through his collaborations with GloRilla and the ladies on songs including “Hot Potato.”

Do you agree with GloRilla’s message? What are your thoughts on the entire situation? Let us know in the comments! 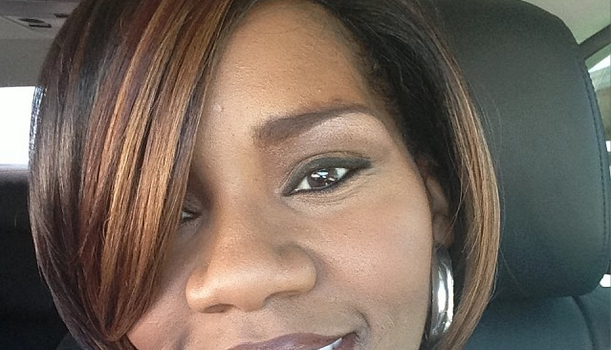 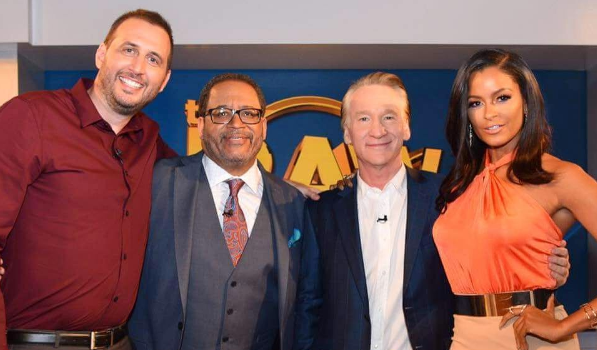