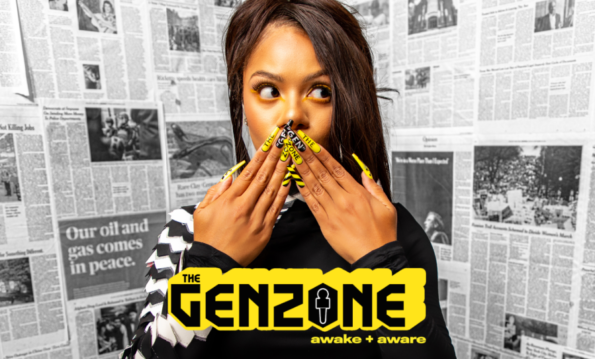 The Gen Zone is an interactive weekly news show that delivers reactionary commentary regarding both national and international politics. The broadcast uses a uniquely humorous approach to relate to younger generation media users. As government affairs have recently become a popular topic across music, TV and entertainment, The Gen Zone incorporates popular viral moments and meme culture to create a platform where politics don’t have to be boring, but fun and still informative.

The Gen Zone kicked off with a bang on FOX Soul in the premiere episode, when host Jhone Y. Lucas was joined by Congresswoman Karen Bass, who recently became the newly elected Mayor of Los Angeles, making her the first Black woman to hold the post. Throughout the season, Lucas is joined by more guests and continues to pull the curtain back on current events including but not limited to: politicians, elections, QAnon conspiracies, and much more. Season one will continue to air throughout the month of December.

“‘The Gen Zone is a passion project that holds a special place for me because it was born from an idea that I created with my mother, Desiree Gosein” says creator and producer Damien Douglas. “The show will fill a much-needed void in the political and talk show space for Gen Z, to stay awake and aware. We created the show in 2020 and are thrilled to have found a home at FOX Soul, where they are producing invaluable content for our community.”

“Politics affects every aspect of our daily lives and sets the stage for ethics and morality in our society,” says host Jhone Y. Lucas. “As a generation, we can no longer afford NOT to be informed about political issues in our country. So I’m stepping up to do just that. I am honored to be a voice that not only relates to Gen Z but believe that what we’re doing is serving a bigger purpose. Our future depends on it.”

“We are thrilled to add The Gen Zone to our growing lineup of programming at FOX SOUL,” said Joyce Coleman-Sampson, Head of Programming of FOX SOUL. “Close to our mission, The Gen Zone will provide a necessary voice in political media that speaks to an audience of future leaders.”

Connect with The Gen Zone:

FOX SOUL is the Black community’s premiere free streaming platform serving UNAPOLOGETICALLY BLACK, CONSUMABLE BY ALL entertainment around the clock to 44+ million viewers. With over 1,300 hours of live and interactive programming annually, FOX SOUL is home to some of the most iconic faces and voices of our culture: Cocktails with Queens hosted by Claudia Jordan, the award-winning FOX SOUL’s Black Report, the black filmmaker showcase known as FOX SOUL’s Screening Room hosted by Vivica A. Fox, The Book of Sean hosted by Dr. Sean McMillan, Business of Being Black with Tammi Mac, and more.

For more information on FOX SOUL, visit on YouTube and FOXSOUL.TV. 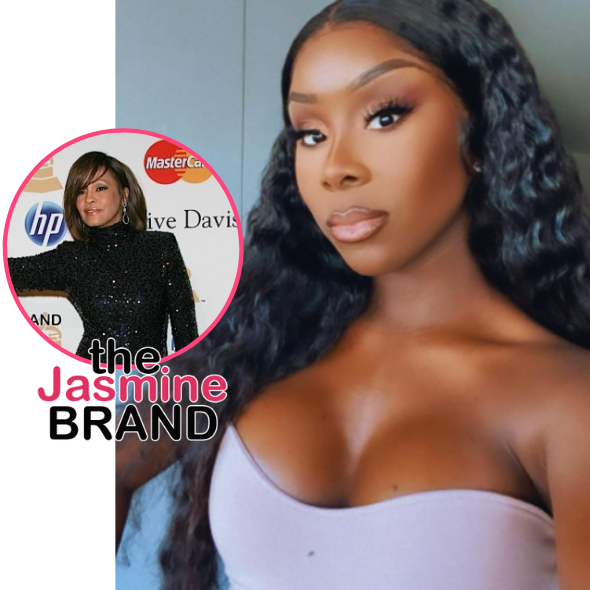 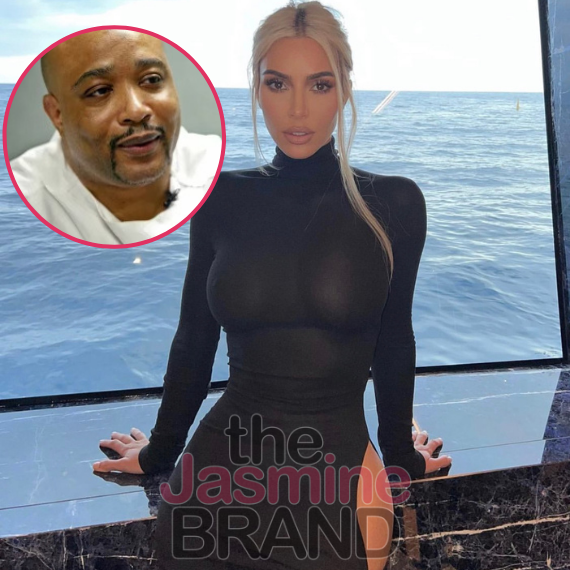 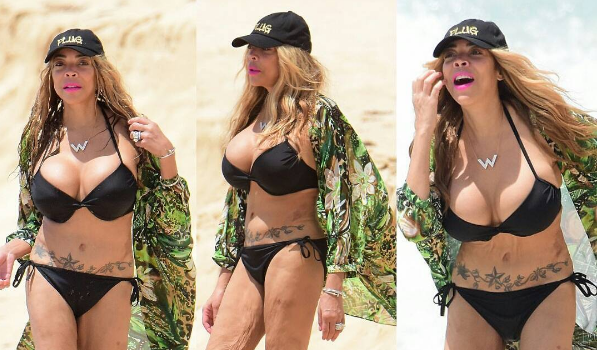 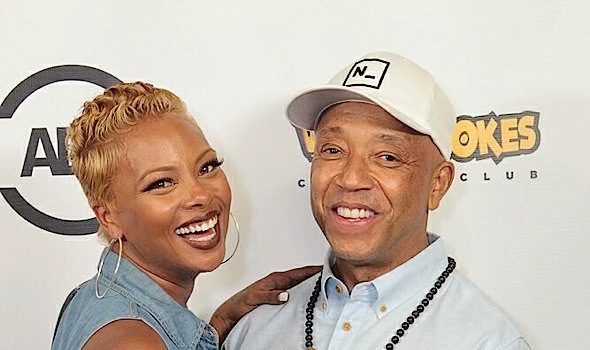