Singer, songwriter and producer, Sean Garrett “The Pen,” has been in the media recently getting us all ‘hype-city’ about Beyonce’s upcoming album. 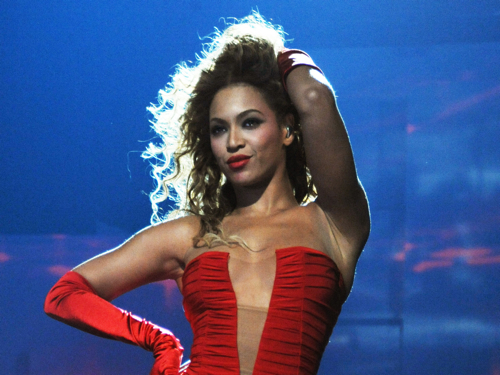 When Rap Radar asked Garrett for more details on Beyonce’s upcoming album, he shared: “Everything is really hush hush with her. It’s going to be her biggest album ever! But she’s personally instructed me to ‘shut up Sean.’ So all I can say is she’s really grown since her last album and I’m really proud of her.” 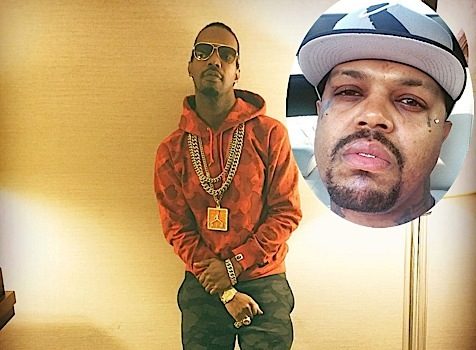 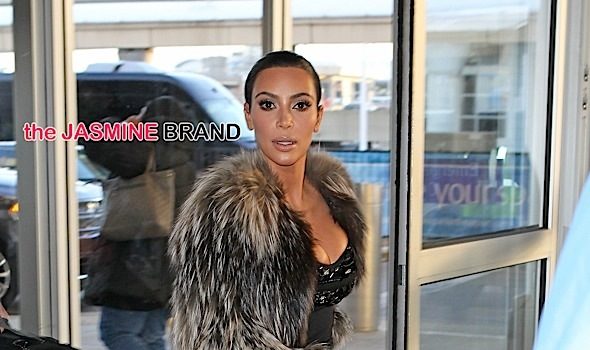