If you didn’t catch Tupack Shakur’s hologram last weekend at Coachella, don’t fret–you may be able to catch Pac in a city near you. The Wall Street Journal, reports that Dr. Dre and Snoop Dogg are discussing the possibility of bringing Pac’s hologram on a joint tour. The tour, which would attract a helluva lot of people because of Pac alone, would also include rappers  like Eminem and 50 Cent. Since Tupac’s mother Afeni Shakur, gave her approval of her late son’s Coachella presence, once can assume that she would benefit from the proceeds of the potential tour. But what do YOU think? Would you go to a concert to see Tupac’s hologram? And is taking the hologram on the road a bit much? 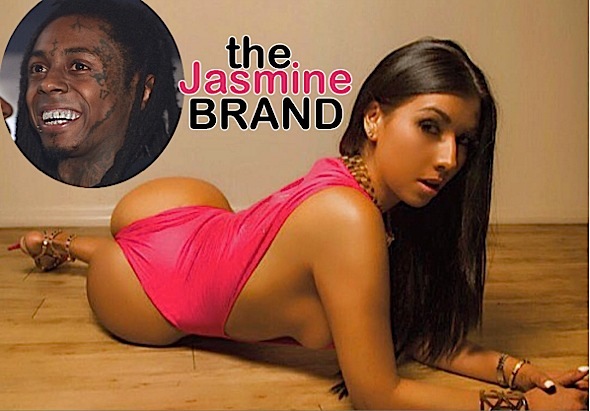