According to reports, Drake’s Young Money Camp, specifically Birdman and Lil Wayne, want the feud between him (Drake) and Chris Brown to end immediately. Why, you ask? For financial reasons. Sources tell TMZ, that Drake’s folk have urged him to extend an olive branch, because quite frankly, it’s bad for business. Plus Breezy appears on several Young Money member tracks. Their stance, specifically Birdman’s is conflicting to what he shared a few days ago. When asked about the altercation, he was quoted as saying:

If Birdman and Lil Wayne actually said this, do you agree that Drake should extend an olive branch for business purposes? And in non-bottle-throwing news…photogs caught Drake shopping in Washington, DC’s Georgetown area. With a woman and two buff-a** body-guards, Drake rocked a track suit (it was hot as hell Tuesday too), while shopping. 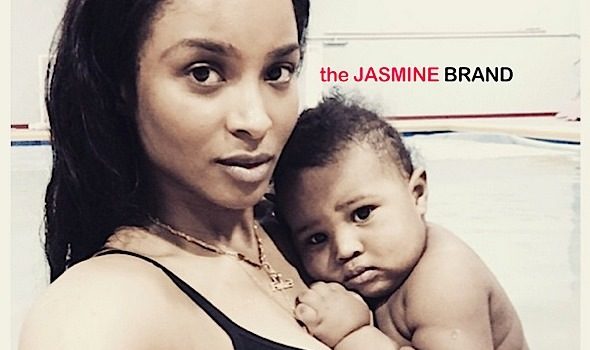