A few weeks ago, we shared reports that Lauryn Hill had been charged with three counts of failing to file tax returns on more than $1.5 million earned from 2005 to 2007. Lauryn had even addressed the allegations, and penned a personal response to how and why she fell behind with Uncle Sam. Fast forward to the present day and Friday afternoon, we learned that the 37-year-old singer has plead guilty, and admitted to not filing taxes for all three years. She faces a maximum one-year sentence on each count.

P.S. What do we think of her conservative “court” look? [NBC New York] 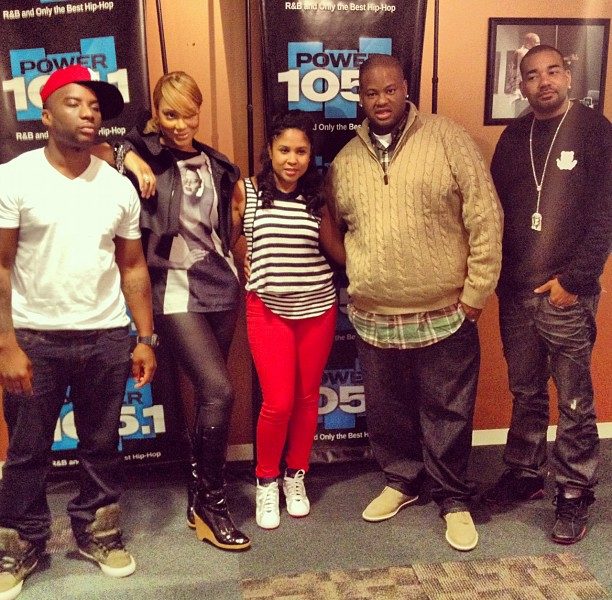 Young Dolph Says He Was Profiled By 15 Cops: I Hope Your Wives Are Home Sucking A Black Man’s D**k! [VIDEO]
Exclusive
Post Slider 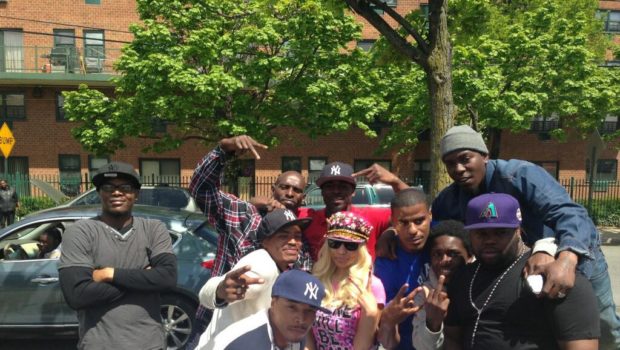 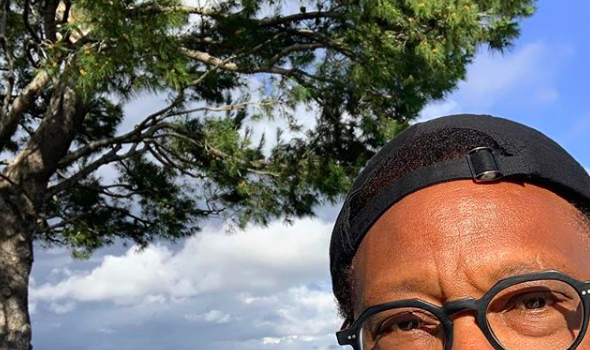 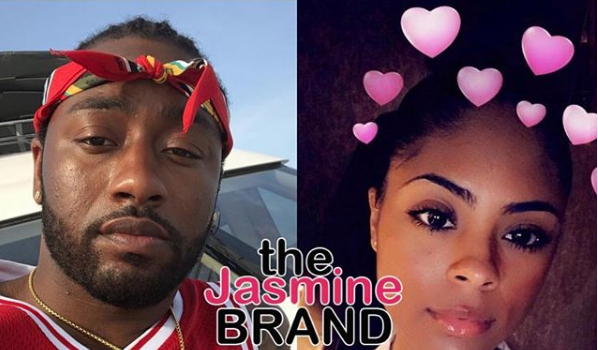