Today, YouTube announced that it will start supporting live streams of 360-degree video. The Verge, has partnered with YouTube to give the product its first public demonstration. On Wednesday, users can log onto their YouTube channel at 8PM ET / 5PM PT for a performance by experimental pop-R&B artist D?WN, formerly of Danity Kane. 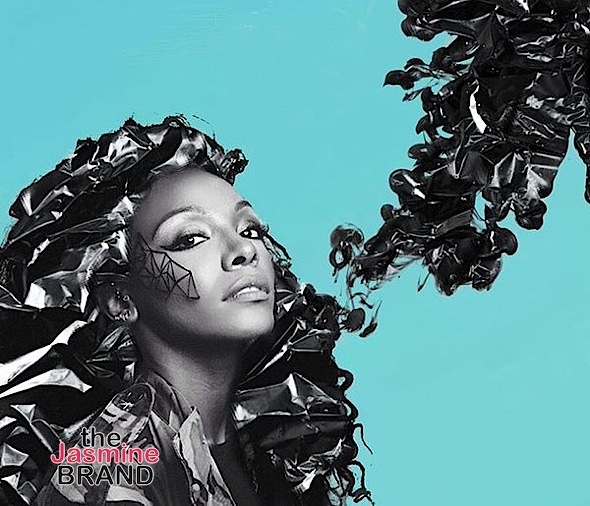 The experience will work on YouTube’s iOS and Android apps, as well as on the web. You can use any smartphone or tablet, or Google’s Cardboard headset. YouTube is going to be deploying 360-degree cameras to its work spaces around the country, giving video creators a chance to experiment with this technology. At launch you can create a 360-degree live stream with cameras like the $350 Ricoh Theta, the $500 ALLie, and the $1,800 Orah 4i. YouTube also released an open API, meaning any hardware maker can try to integrate the product with their camera. 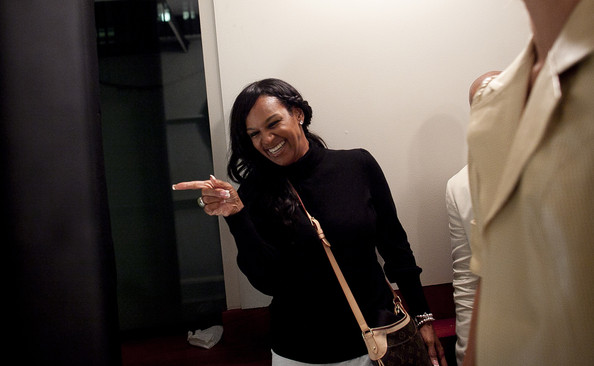 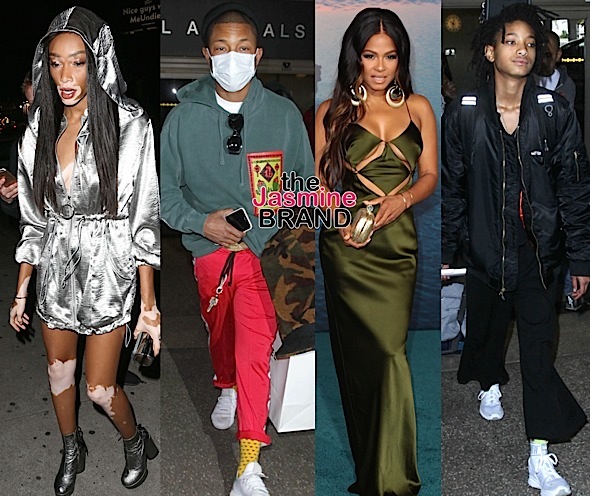 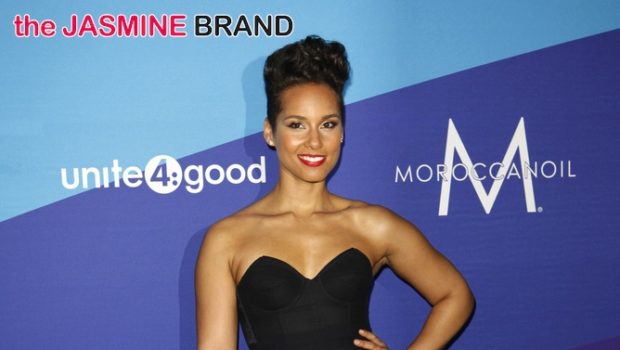 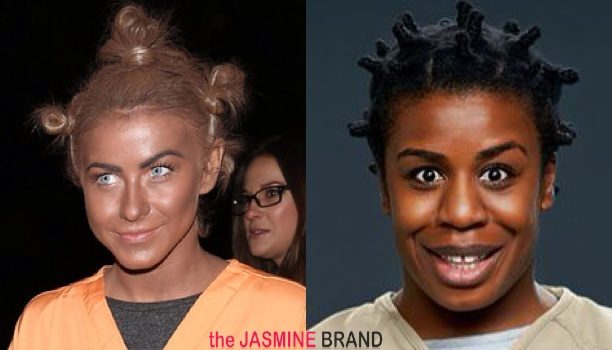 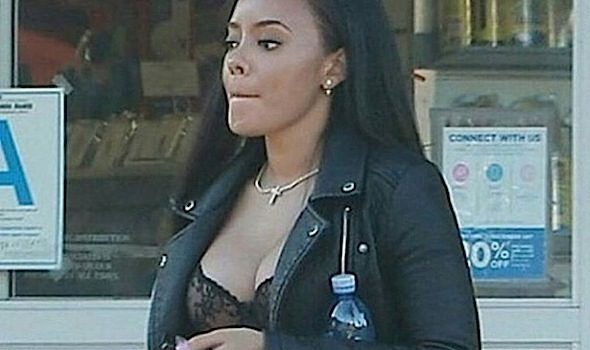