As you know, there’s been non-stop coverage about the alleged domestic dispute between NFL’er Chad Johnson (formerly Ochocinco) and his reality star wife, Evelyn Lozada.

ABC News Radio has learned that VH1 still plans to air “Ev & Ocho” as planned. The series, which follows the couple as they prepare for the nuptials with the help of wedding planner Diann Valentine, is set to premiere on the network on Sept. 3, 2012 at 9:30 PM PT/ET.

UPDATED: Since this post, VH1 has pulled the plug on the show. Please see the statement below via ABC News Radio:

“Due to the unfortunate events over the weekend and the seriousness of the allegations, VH1 is pulling the series ‘Ev and Ocho’ from its schedule and has no current plans of airing it,”

the network said in a statement.

Michelle Obama Opens Up About Marriage Counseling: I had to share my vulnerability & learn to love differently.
Exclusive
Post Slider 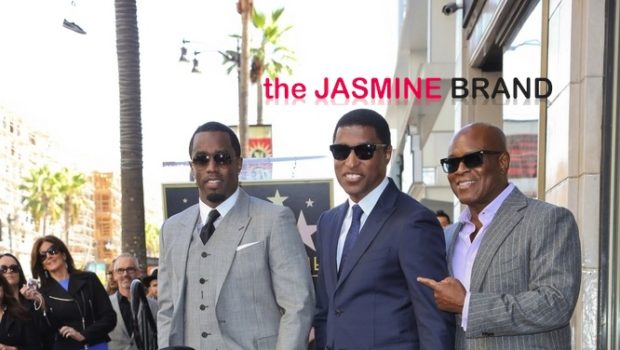