It’s been a whirlwind week (and not in a good way) for actor Liam Neeson, as he is still feeling the sting for his controversial comments regarding wanting to “kill” a black man who raped his friend. Well, now he has some celebrity support in the form of comedian/talk show host D. L. Hughley.

Just to catch up, Liam Neeson, while in the midst of promoting his upcoming film Cold Pursuit, found himself in a world of controversy after he revealed that after a close friend was raped by a black man, he went looking for black men on the streets to “kill.” Neeson then quickly appeared on Good Morning America to clarify his comments and do damage control. However, his appearance didn’t seem to help matters as much as he hoped because recent reports confirm that the red-carpet premiere of Cold Pursuit has been cancelled following the backlash.

Insert D.L. Hughley, who discussed the situation regarding Neeson on his namesake radio broadcast, The D. L. Hughley Show. The outspoken comedian, who is known to voice his opinions on a number of racial and political issues involving the black community, took a surprising stance regarding Neeson’s comments.

“What he did was tell you his thoughts, which is braver than what a lot of people do. He said out loud what a lot of people think. Most white dudes who so enraged with black people, cause basically any n*gga woulda done, any black dude he woulda saw, he woulda beat, most white dudes that feel like that, just angry at black people and wanna get them back, they don’t admit it while they promoting a movie…they join the police department.”

“The find a way to manifest that anger some other way. He said out loud what a lot of us know they think and we got mad at him. As far as I know, you can’t be prosecuted for having a thought. Actions are what counts. In American we want to have conversations, conversations that involve listening, but sometimes you hear things you don’t want to. The reason we don’t like this is, we wanna be fooled. We wanna put our thoughts in his mouth. Is it unusual that a 66-year-old white man feels this way? It’s just unusual that he has the courage to say it out loud.”

He concluded his sentiments, saying:

Hughley has been in the center of his own controversy lately, stemming from comments he made regarding Terry Crews’ sexual assault, which many disagreed with since he was openly mocking what happened to Crews.

You can watch Hughley’s FULL comments BELOW:

Do you agree with D. L. Hughley’s comments about Liam Neeson? Do you think Liam Neeson is racist? 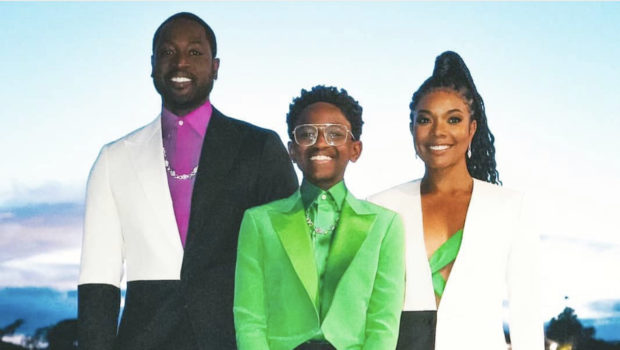