The high profile custody battle between Usher Raymond and his ex-wife Tameka (Foster) Raymond, came to a close Friday afternoon. Georgia Judge Bensonetta Tipton has awarded Usher with the custody of his two sons, Usher V (4) and Naviyd (3).

The judge wrote in her ruling:

“The father shall have final decision-making authority with respect to all matters concerning the children, including but not limited to education, religion, extracurricular activities, health and mental well-being, but he shall first discuss any major decisions relating to such matters with the mother.” So how did Tameka lose custody? Some say that Usher’s financial leverage and resources had something to do with his case, while others suggest that Linda Brock-White (a former friend of Tameka’s) testimony against Tameka sealed the deal. Meanwhile, both sides argued that each parent was unfit and irresponsible. . BTW, are you surprised that Usher won custody?

**UPDATED** Since news hit that Tameka lost full custody of her two sons, she sent out a message on twitter: 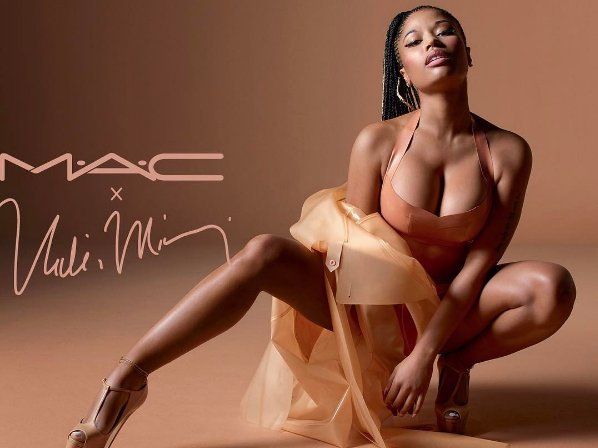