We caught actress Vanessa Williams at the US Tennis Open 2012 held. Adorable! Kelly Rowland plays around with her niece, Mattie, who was moonlighting as a kangaroo :) In other celebrity spottings, it was a celebration of sorts for Tweet. The songbird, who is making her return to the music scene, performed at Atlanta’s ‘Aurum Lounge and Rain Nightclub’. Titled ‘Intimate Tweet & Greet Experience’, Tweet performed, along with Sunshine Anderson, Lil Mo (who just literally pushed out a new bambino) and some other fancy folk. We also spotted Q (formerly of Day 26, who also performed), LHHA’s Erica Dixon and Derek J (who casually moonlights on the Real Housewives of Atlanta). Peep some of the pix. 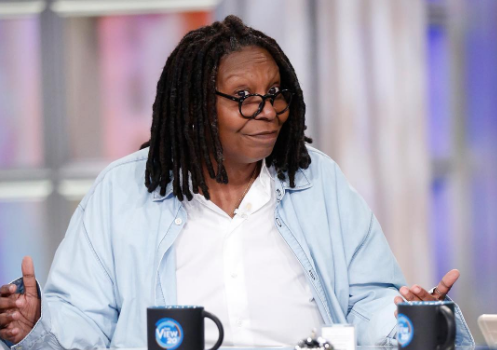