Basketball Wives’ Evelyn Lozada is one step closer to ending her marriage with estranged NFL’er Ochocinco. Last week, we learned that Ocho had refused to sign Evelyn’s divorce documents, as he believed that he could still win her back. But today, we learned that he too has filed divorce documents, noting that the marriage was “irretrievably broken”. However, there seems to be a point of potential contention w/in their divorce proceedings. They had a prenup that indicated the two sides agreed to pay their own way if they divorced. According to TMZ, Ocho wants a judge to BLOCK Evelyn’s request that he pay the bill for her legal fees. What do you think? Should the two follow prenup orders and pay for their own respective attorney fees? Or is one party more responsible than the other (*cough* Ochocinco)? 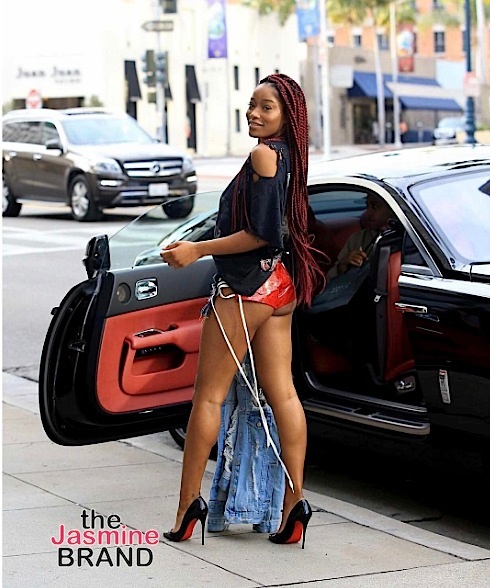 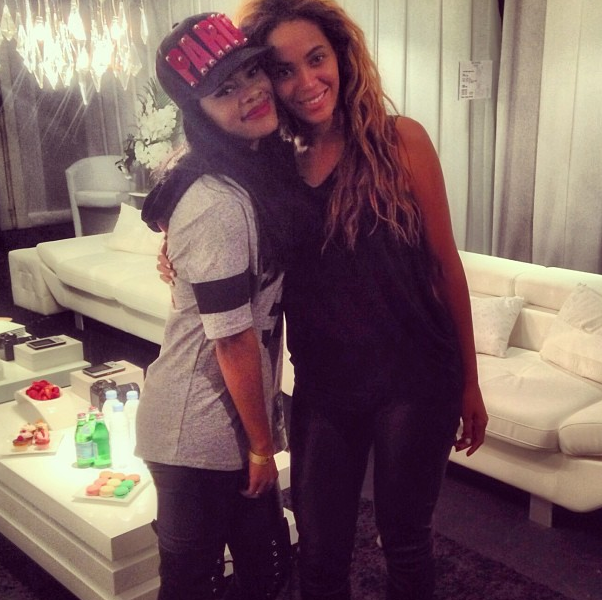 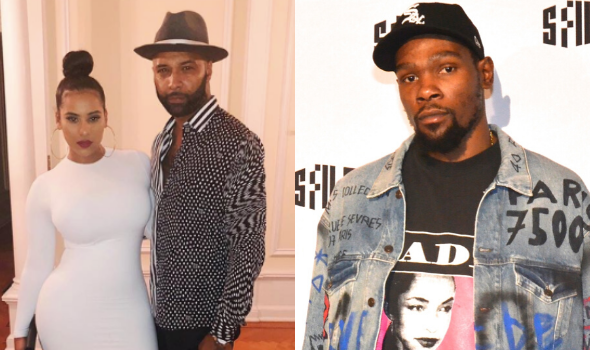 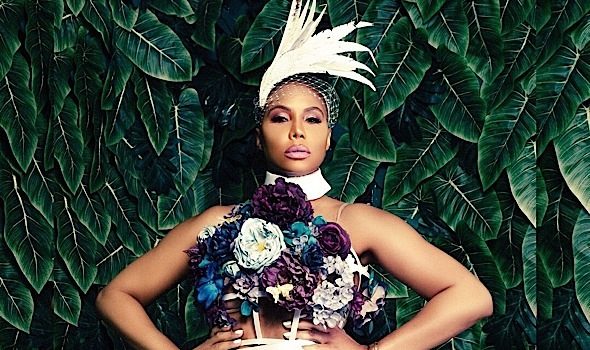 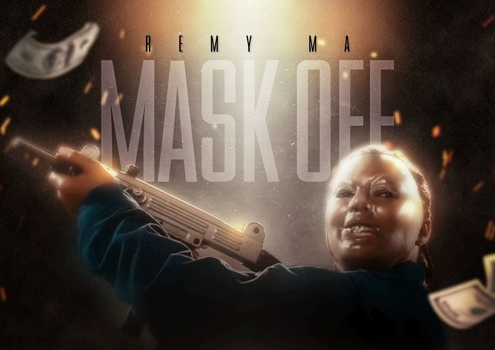