Basketball Wives LA’s controversial cast member Jackie Christie and her husband Doug Christie, of 17 years, have celebrated their love with a recent photo shoot. The shoot was done by celebrity Photographer Ash Gupta of 838 Media Group. Angela Simmons, who recently celebrated her 25th birthday, was spotted outside of her hotel. The more photos that we see, the more intriguing ‘The Butler’ becomes. Here, Oprah Winfrey’s on set with her costume designer. #UsingInstragramAsMarketing

Cardi B Makes It Clear She Wants A Divorce, Offset Says He Misses His Wife

Chris Brown Publishes His Home Address, Invites Offset To Come Over & Fight Him 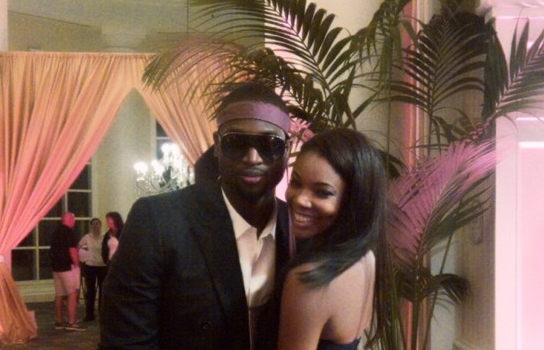 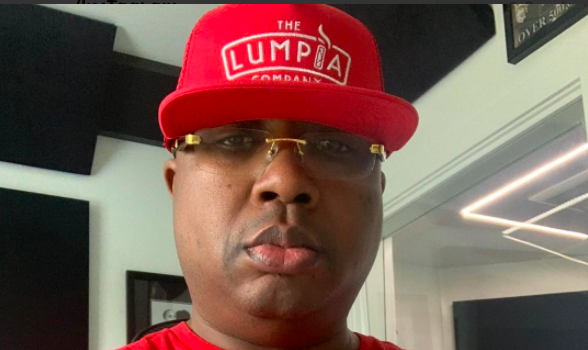