Although, Sheree Whitfield will no longer be a cast member on the Real Housewives of Atlanta, it looks like she’s got big things in store. Spreading her acting wings, she’s landed a cameo role in “Scary Movie 5.” Now, there’s no telling how long she actually stays alive in the flick , but according to reports, producers say Sheree

“go to blows in an unforgettable fight scene.” 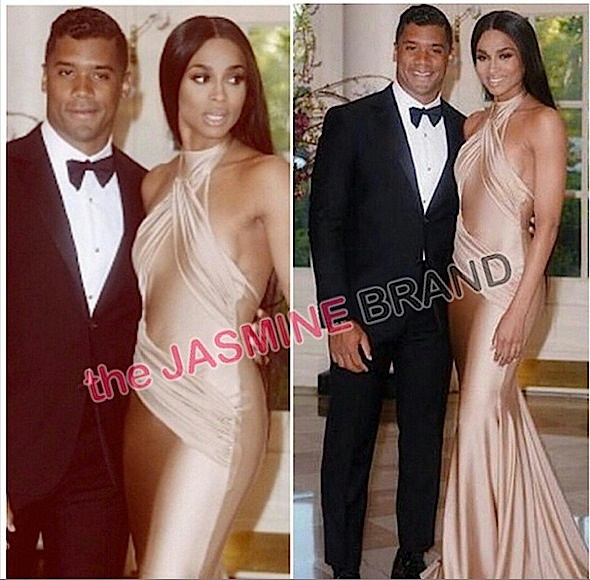 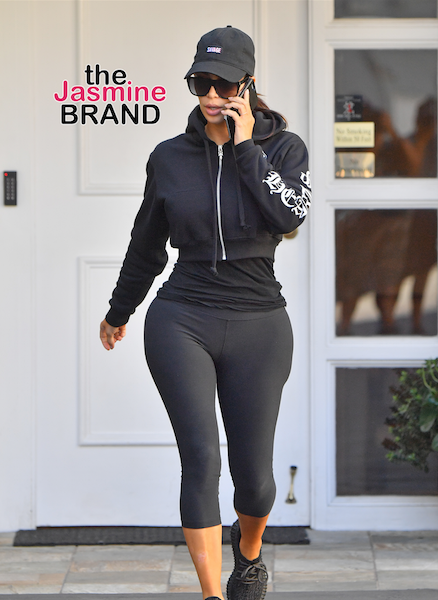 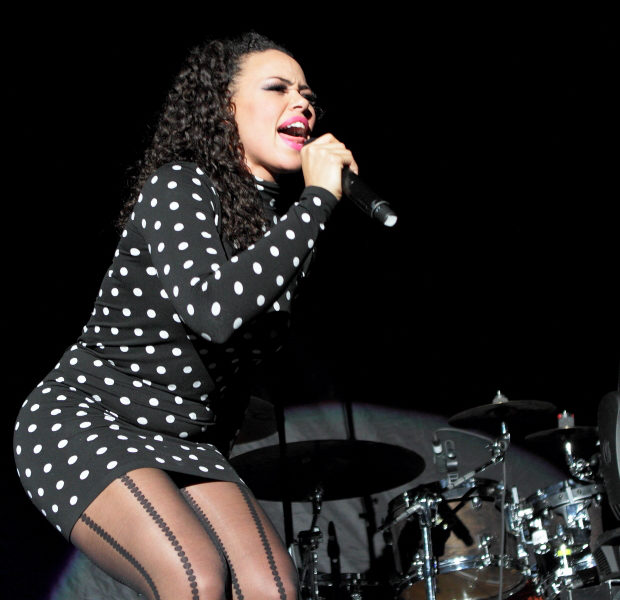 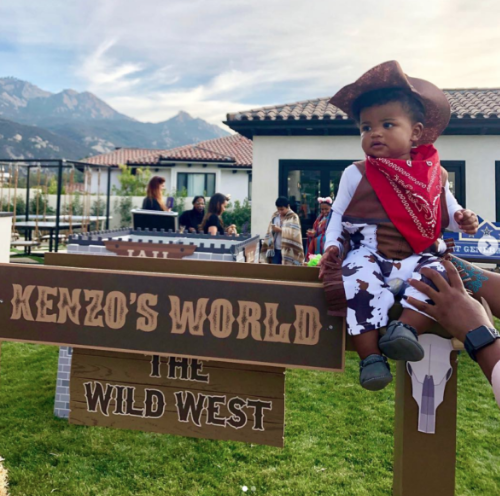 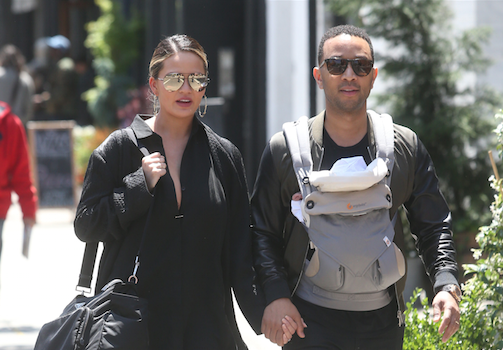