Although these two have stated that they aren’t romantically involved, photos and spottings state otherwise. Over the weekend, Rihanna showed a photo (above) of Chris Brown, chest-naked (presumably sleep) in bed full of Bart Simpson t-shirts. She shared the photo, tweeting:

Meanwhile, Rihanna and Chris spent their Thanksgiving together. According to TMZ, they partied Thursday night in Berlin, at the Adagio nightclub. (C-Breezy was already in Germany already as part of his — surprise — “Carpe Diem” tour). According to E! News, the two were spotted getting in a vehicle together as they left the club. Where’s Chris’ ex-girlfriend Karrueche? Clear across the country. During the holiday, we caught her feeding the homeless in Venice, enjoying friends. 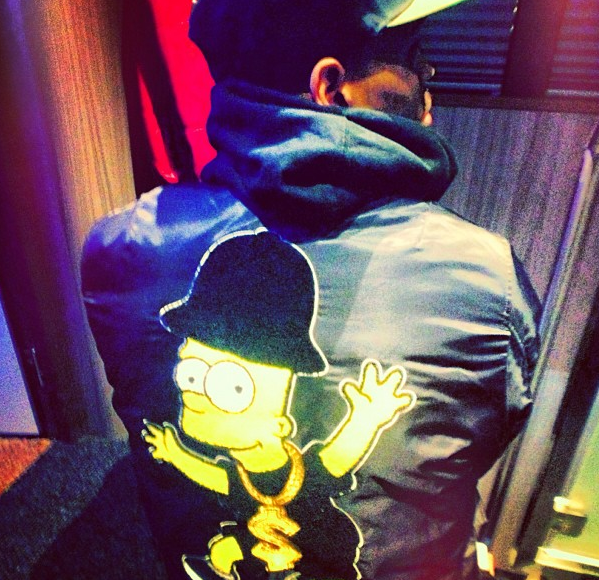 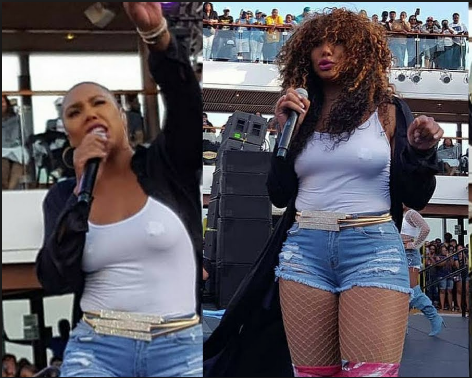 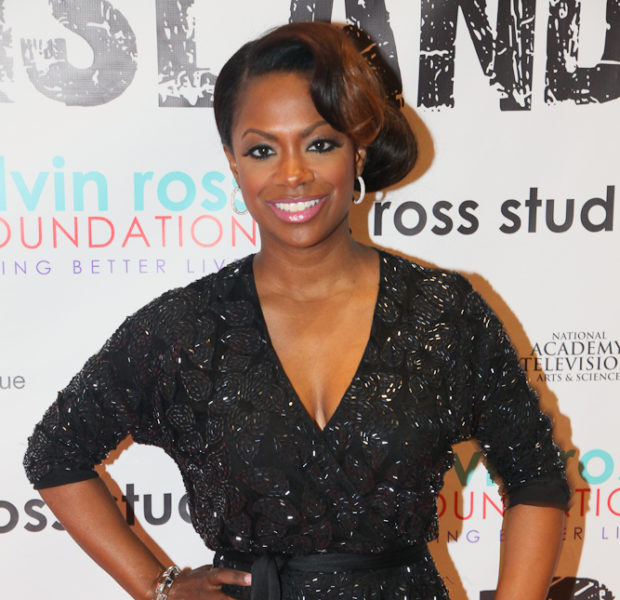 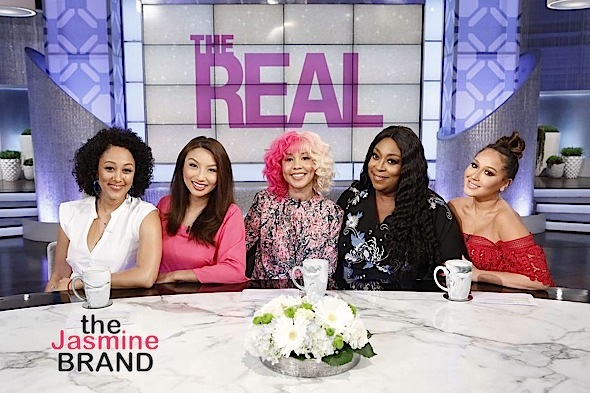 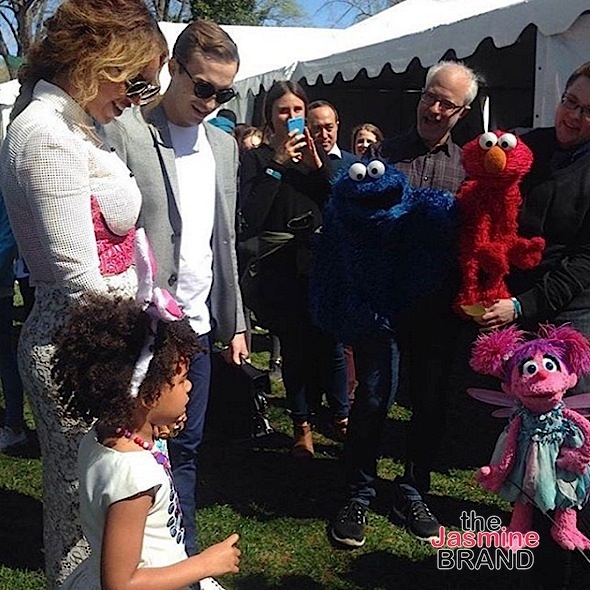 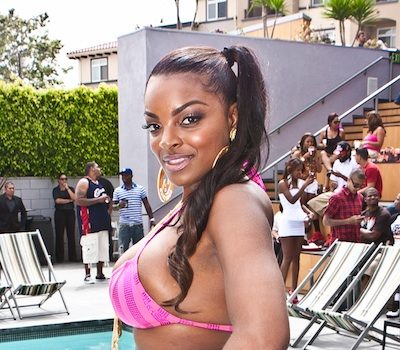