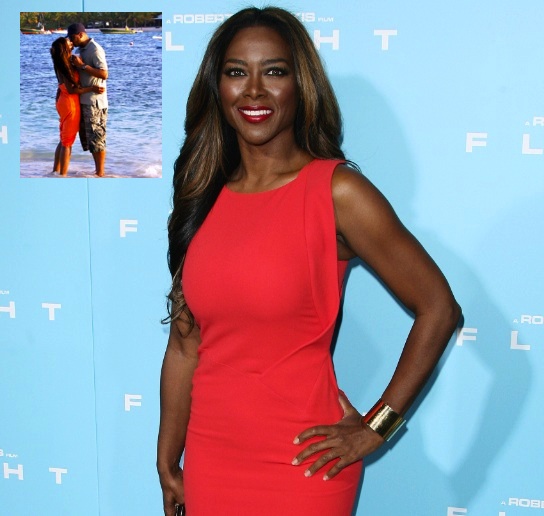 Kenya Moore will be giving her side to Walter Jackson’s allegations to gossip queen, Wendy Williams. If you’re not a follower of “Real Housewives of Atlanta,” here’s a short back-story: Kenya and Walter are an item on the show, and Walter was supposedly the reason Kenya moved to Atlanta in the first place. Fast forward to this week, Walter went on a V103 radio show in Atlanta and dropped the bomb that the two never dated. He explained that Kenya asked him to play the part of her boyfriend so she could get casted on RHOA. 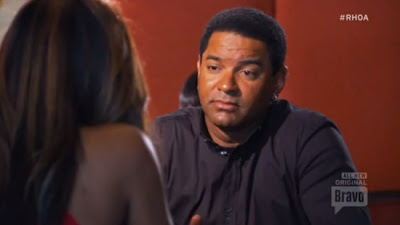 , but the public will get to hear her side of the story Wednesday on The Wendy Williams Show. Kenya retweeted one of Wendy’s tweets from earlier in the day on Tuesday:

“The truth is and has always been that I want to be in a loving, honest, long-term relationship with someone who genuinely loves me for me — Walter’s recent statements are completely false. I am embarrassed that I allowed a deceitful and hateful person in my life. He says he ‘did it for fame.’ I’ve been humiliated enough by appearing desperate for a man to marry me who now admits he had his own agenda. I urge viewers to stay tuned because the truth will come to light. I am moving on from this situation and hope he can as well with respect and dignity going forward. I have heard the fans and my friends loud and clear … I can do better than Walter, and I will.”

Based off of her statement, whose side are you on, Kenya or Walter’s? 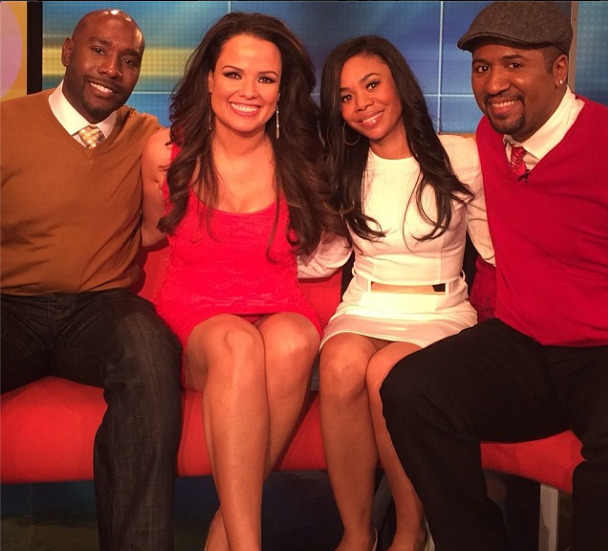 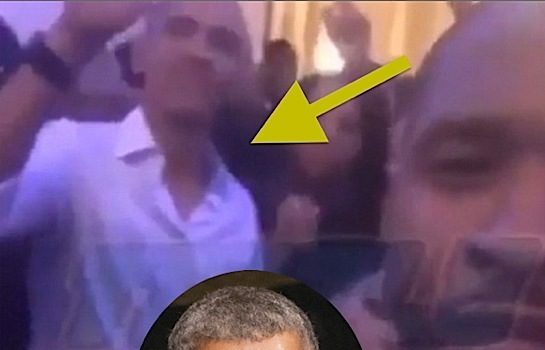 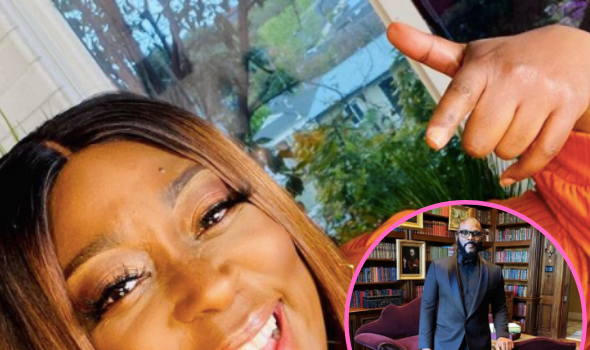