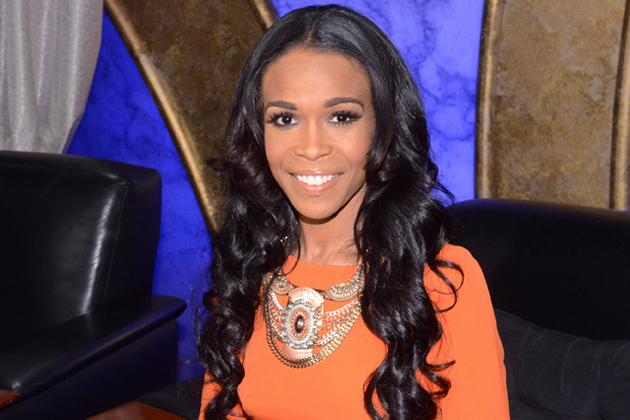 Whether admit it or not, depression is a very serious thing. Oftentimes, some of us feel helpless watching someone close to us, or even ourselves, battle with it. What’s even more challenging is to hear well-known stars and celebrities admit that behind their picture perfect life, is a person that deals with the same issues that you and I have. Case in point, Destiny’s Child member, Michelle Williams. In a recent interview, the 32-year-old singer for the first time, shared publicly that she’s battled with mild depression since the age of 15. She explained:

“I’ve dealt with depression. I had to choose to get out of bed and do whatever I needed to do to be happy. We’re taught, ‘Just go to church and pray about it. The Lord is going to heal you.’ Well, in the meantime, I believe God-gifted people, physicians, doctors, therapists — that’s your healing. Take advantage of it. Go see a professional so that they can assess you. It’s OK if you’re going through something. Depression is not OK, but it is OK to go get help.”

“Sometimes you’re going to wake up on the wrong side of the bed or some situation might have you down in the dumps, but you have to choose to be happy. I’m choosing life. And I’m hoping this album makes people want to choose life.” 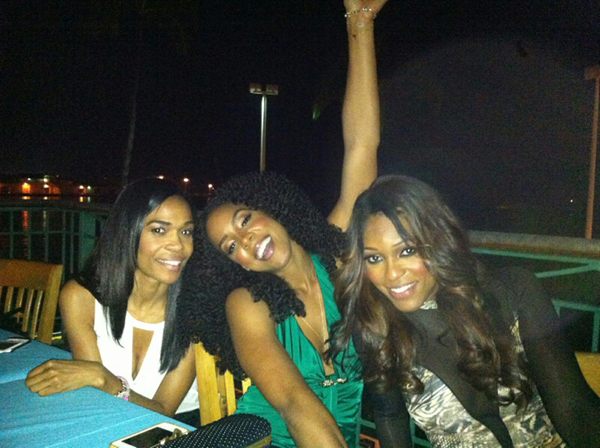 Michelle also opened up about  Destiny’s Child’s new project, “Love Songs,” a collection of previously released songs as well as a new track that she co-wrote, “Nuclear”.

“Stacking those harmonies on top (of) each other gave me goose bumps. We were like, ‘We still sound good together.’ Duh! The bond will never die. We’re always going to be close. We’re always going to work together. It’s amazing that people are still fascinated by the connection. It’s been about eight years since we released original material and people still ask me, ‘Do you all talk?’ We could take a picture together today and then tomorrow, people would say, ‘Do you all still talk?'”

And those pesky rumors that Kelly and Michelle will join Beyonce on stage, Super Bowl Sunday:

“Who knows? We make sure not to go too long without doing something.”

Meanwhile, Michelle is also focusing on her fourth CD, an album of original Christian pop and focusing on her starring role in a national tour of a Broadway musical, Fela! [AP] 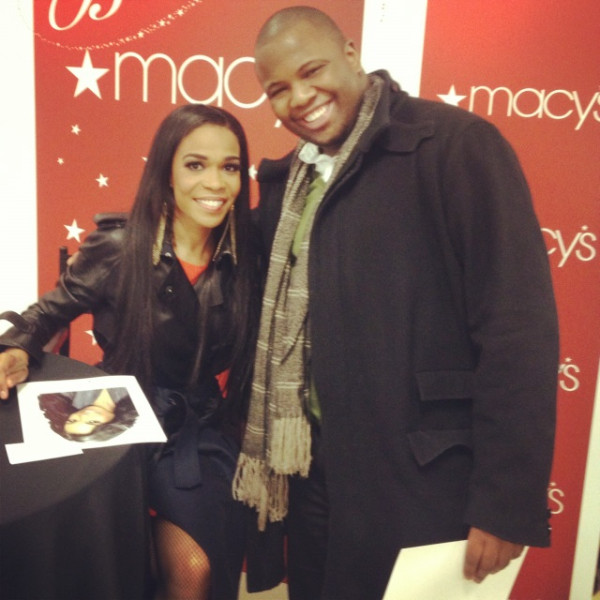 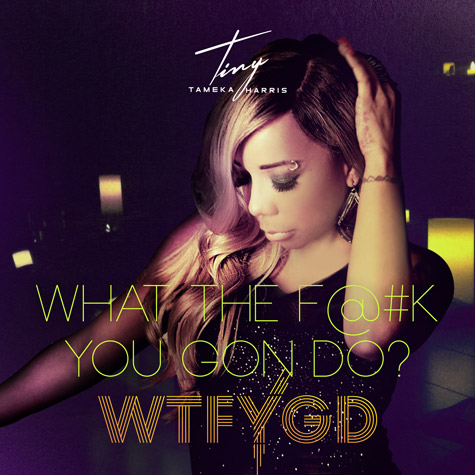 [WATCH] Tameka ‘Tiny’ Harris Sings About Marital Drama In ‘What The [email protected]#K You Gon Do?’ Video 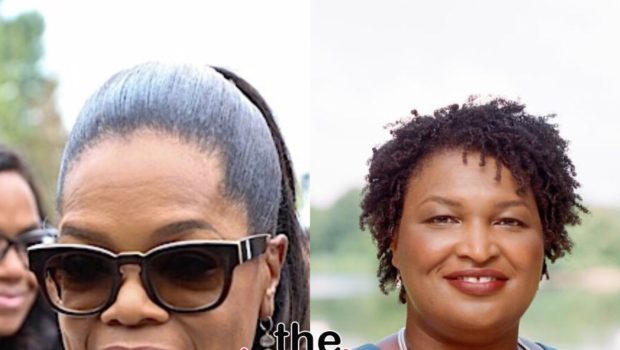 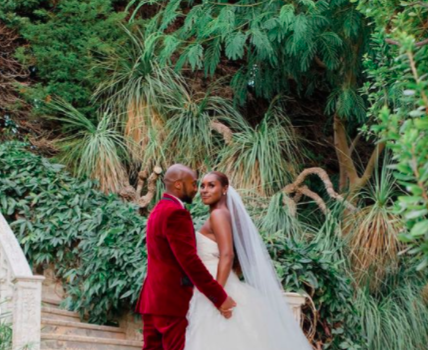 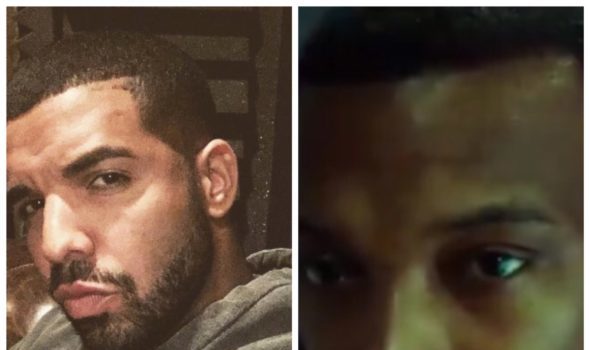