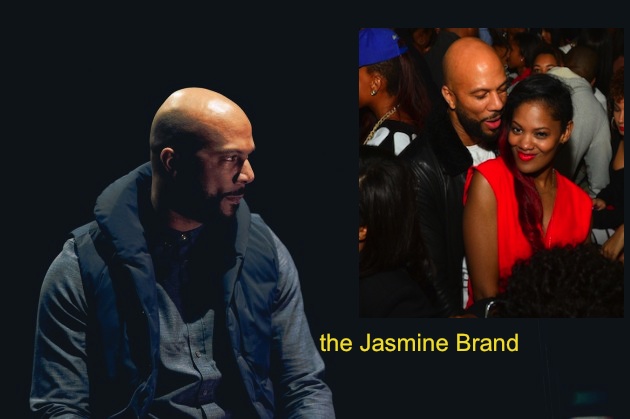 I don’t have a girlfriend, I’m a single guy. I am defintely open to being in a nice, healthy relationship.

And  on the photos with him Nzinga:

“..That’s my buddy. We were dancing and having fun.”

While, he’s currently single, in the past, he’s dated singer Erykah Badu and tennis champion Serena Williams for two years each. He has been linked (though never confirmed) to Oscar nominated actress Taraji P. Henson. Whew! That was a close one. 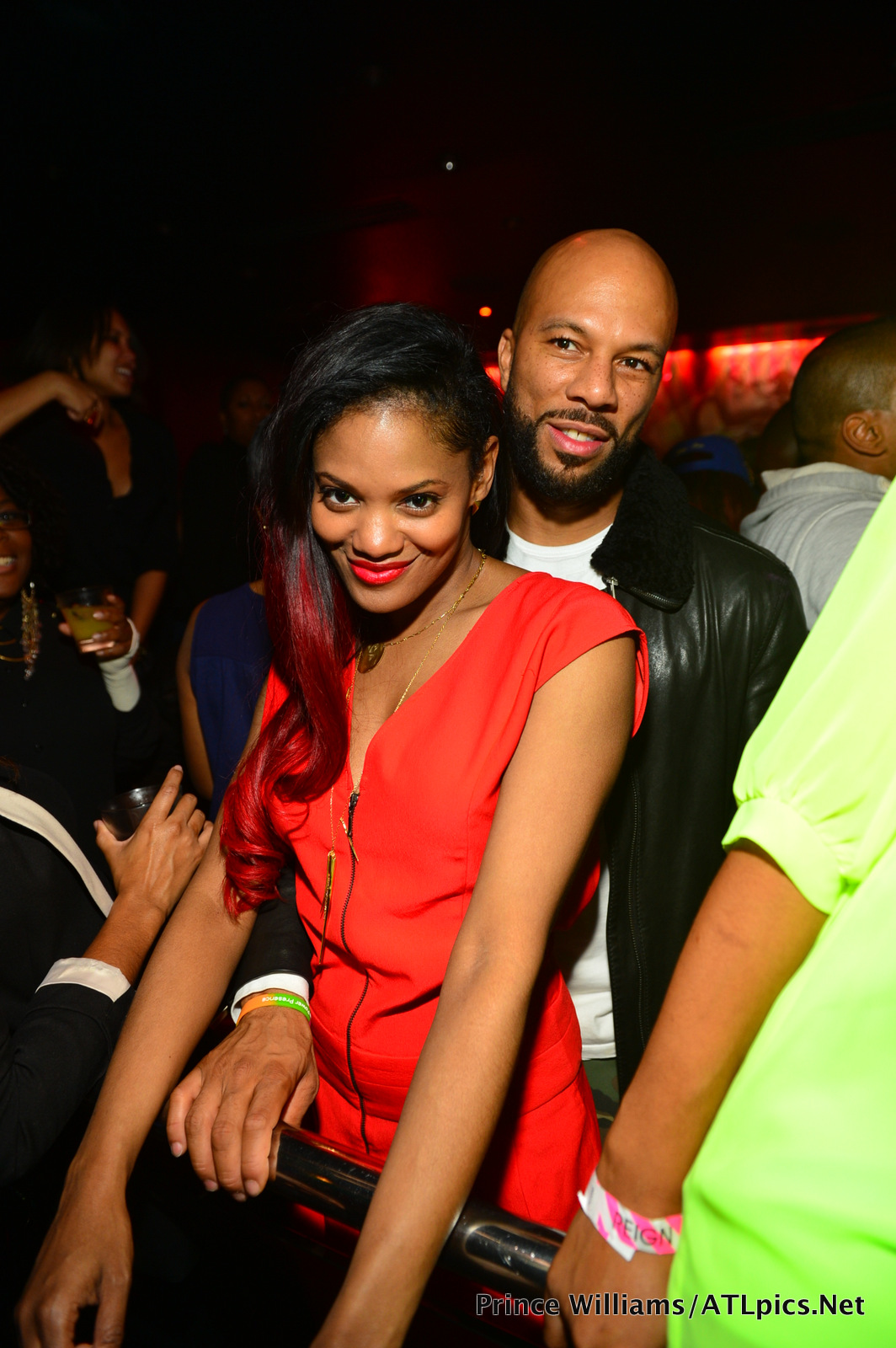 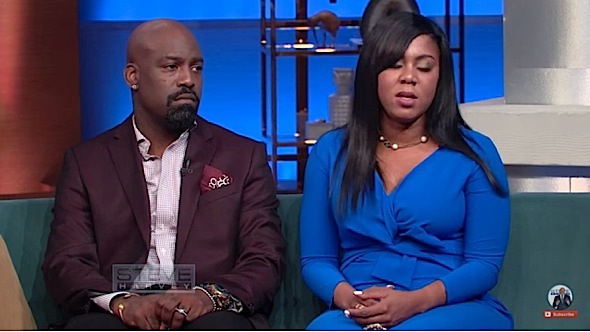 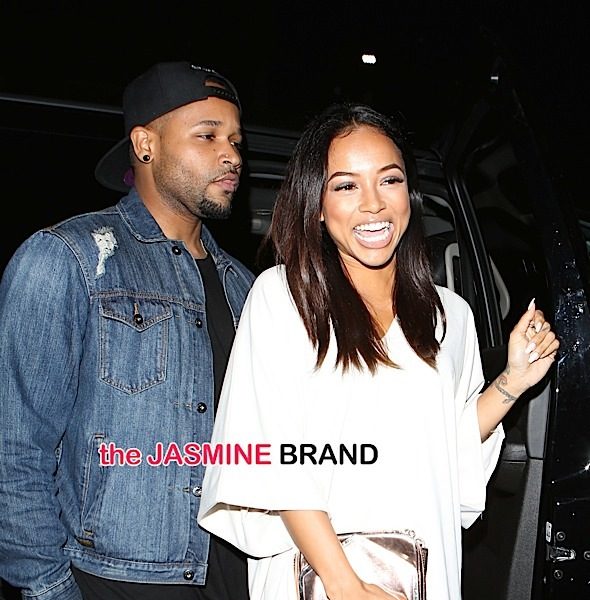 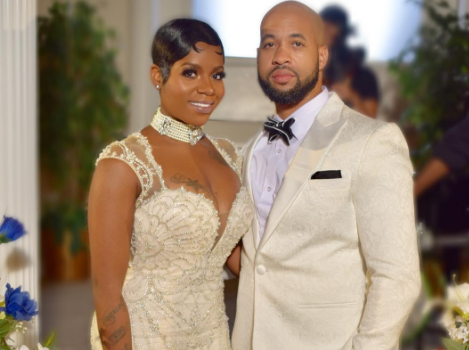