Not good news for Chris Breezy’s image. Authorities are investigating allegations that Grammy-winning singer Chris Brown assaulted a man in a West Hollywood parking lot, at a recording studio. So what happened? Sunday, witnesses say six men began fighting over a parking space. And of course, there are different versions of what actually went down. The Los Angeles County Sheriff’s Department says the

What makes this story even MORE interesting? One of the “victims” is allegedly Frank Ocean. A witness tells TMZ,

Chris was at Westlake Studio in the L.A. area listening to one of the artists he represents. Chris went to leave, Frank and his crew blocked Chris from leaving. The sources say Frank said, “This is my studio, this is my parking spot.” Chris allegedly went to shake Frank’s hand … and that’s when one of Frank’s people attacked Chris. Allegedly, one of Chris’ friends jumped in front and hit Frank’s friend.

Chris Brown has also responded. He shared the photo below, of him in the studio with R&B singer Mario & friends, writing:

Working on my album. Not working on negativity. Focus on feeding ya family. Bullsh*t will forever be in the shadows. 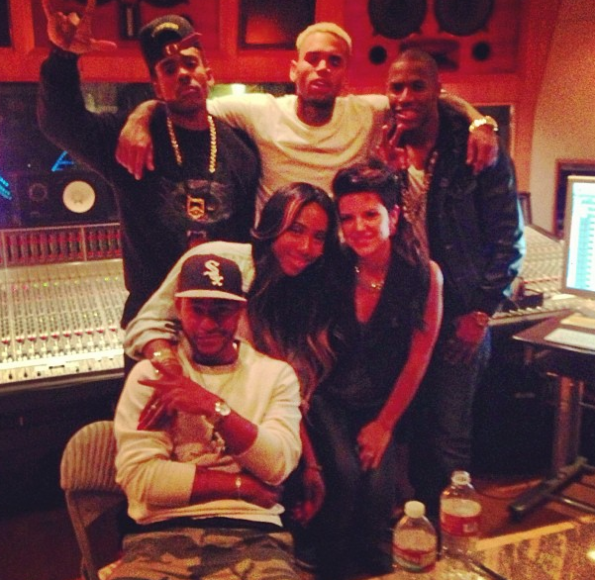 As of Monday morning, no one wanted to press charges, and no arrests have been made. Still premature at this time, but do you believe Chris’ camp started the altercation? 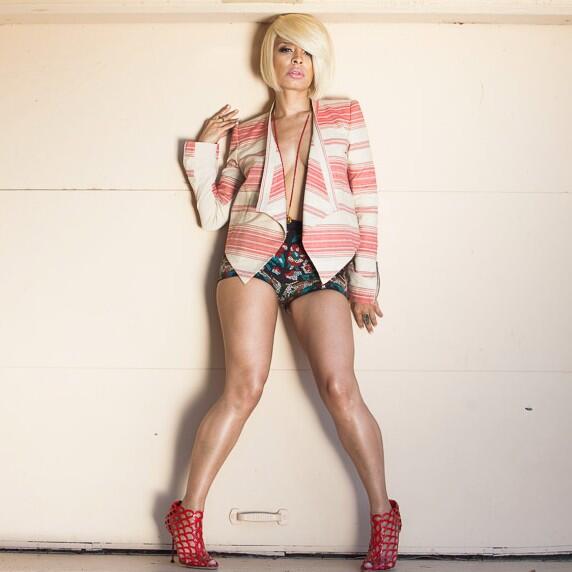 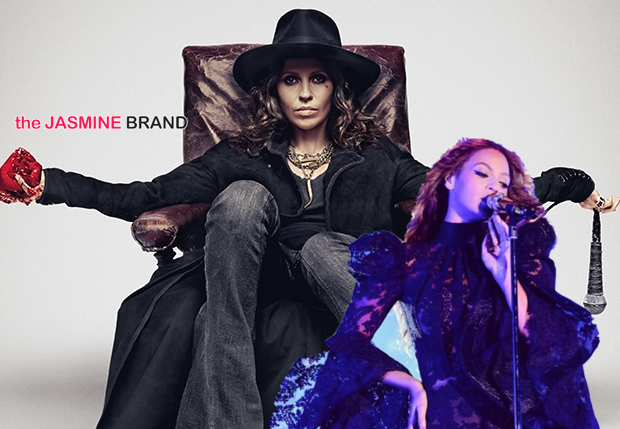 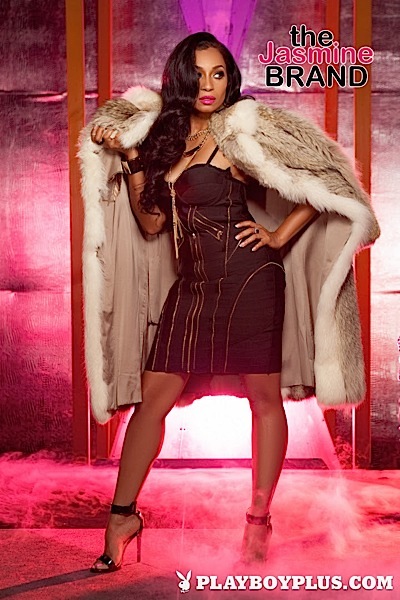 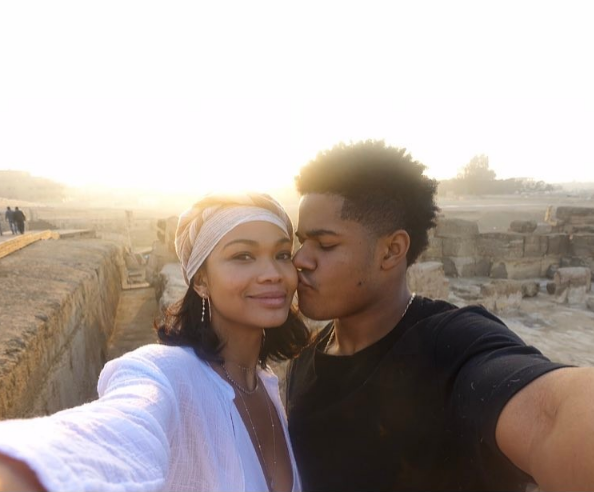 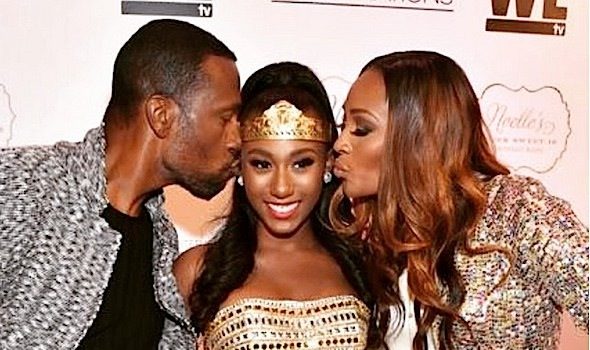 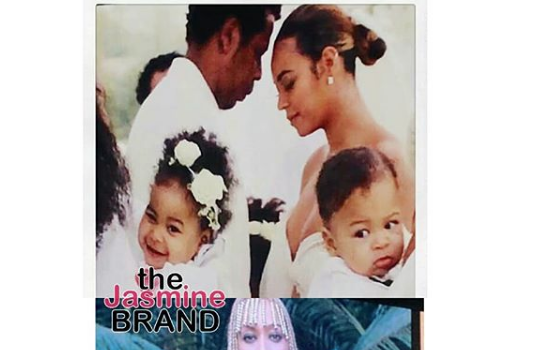