What did the five fingers say to the face?

It’s nothing like cast members ruining the surprise(s) for their respective shows–such is the case for Love & Hip Hop (NY). This week, the popular VH1 is in reunion mode, wrapping up the season with the entire cast. While the reunion show is usually full of surprises, one thing is for sure, an altercation between Joe Budden (real name Joe Budden) and Consequence (real name Dexter Mill) took place. How do we know? Because the twitter told us so.

Consequence let the cat out of the bag, tweeting:

During break Tahiry & I were headed outside to smoke.. Dude came behind, jumped & hit me as I’m walking away, Tahiry snuffs him, he runs…..It was the most p*ssy display ever seen from a n*gga to be quite honest… & it’s all on tape, so y’all can see the p*ssy sh*t 4 yourself.

So the bigger question is, where did this animosity come from? According to Miss Info, their beef began during an interview that Consequence had with ‘The Breakfast Club’. Apparently, Cons said some not so nice things about Joey and Joey confronted him during ANOTHER interview with Hot 97. Miss Info reports:

To no one’s surprise, it looks like Joe Budden hasn’t taken kindly to comments Consequence made about him in recent interviews with The Breakfast Club and Vlad TV. But it was Cons who was caught off-guard when guesting on Hot 97?s Cipha Sounds & Rosenberg show, when his Love & Hip-Hop New York co-star interrupted the interview and confronted him directly. Budden called out Cons for talking slick about him behind his back, while Consequence fumbled his way out of a potential altercation (thankfully things didn’t get physical, though) and blamed his interviewers and Raqi Thunda for instigating. Needless to say, it was a pretty awkward situation. We feel for you, Ciph!

And here’s the clip of the encounter:

P.S. Are we the only ones that finds it odd that Tahiry jumped in the fight? LOL. P.S.S. I love how he ended this PSA w/ #QueensAllDay

UPDATED: During a break at the reunion taping, Joe called into Hot 97 and summarized what went down, explaining:

Check out the audio below. 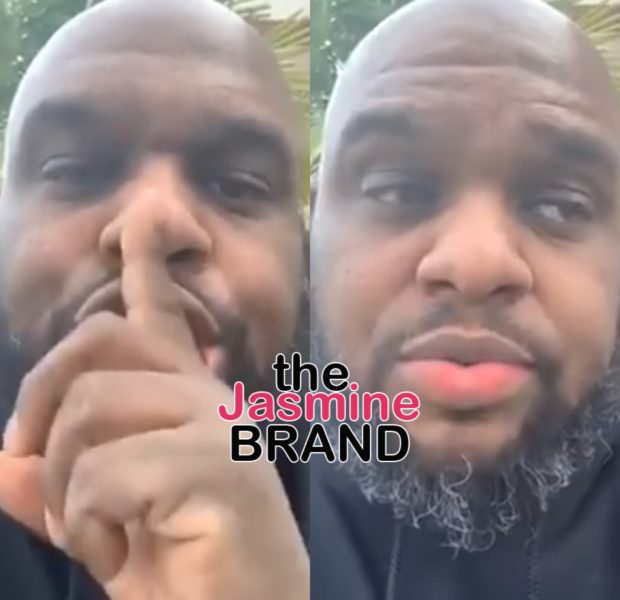 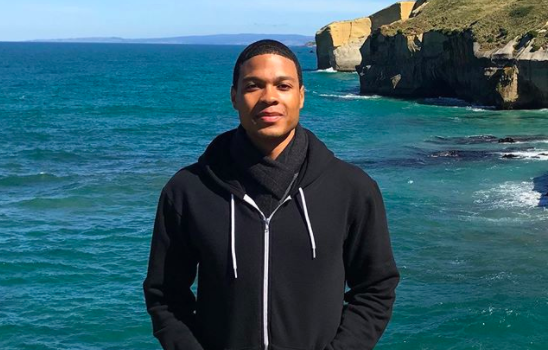 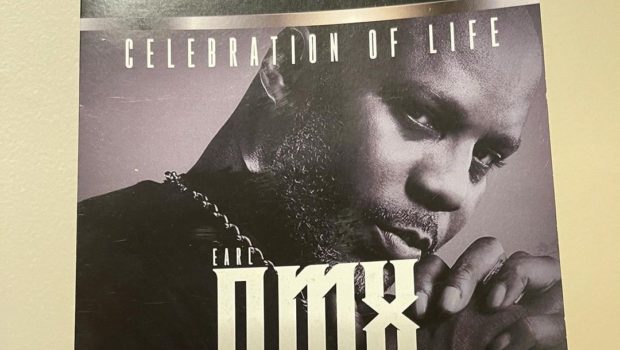 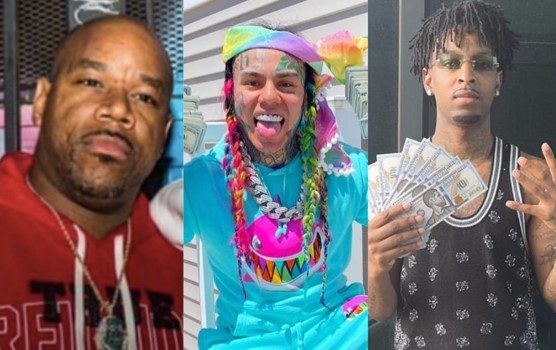