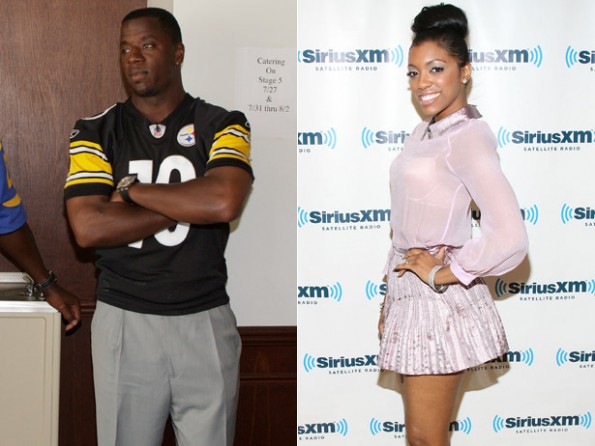 Less than 24 hours after the news hit that she had been served divorce paper, Real Housewives of Atlanta’s Porsha Stewart has finally spoken out. Porsha personally chose to use instagram, writing:

Thank you for your prayers

and posted the message below. 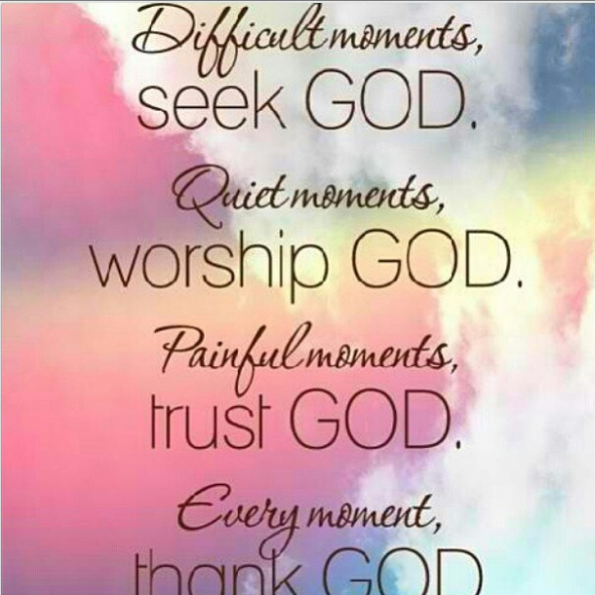 Her reps also released a statement to TMZ, saying that Porsha is

“disappointed about her husband’s recent filing for divorce.”

Reportedly, Porsha had held off on filing for divorce papers herself because she says Kordell had promised to work on the marriage with her. The rep continues:

“[Kordell] misled her and she found out about the filing in the media. Mrs. Stewart hopes to resolve these personal issues privately with the support of her family, friends and strong faith.”

Meanwhile, some of her BRAVO reality colleagues, like NeNe Leakes, have been vocal about their support for Porsha. NeNe wrote on twitter:

“I’am good judge of character! I will stand by & support my little sister”

Kenya Moore has also chimed, putting her differences aside, lending her support. 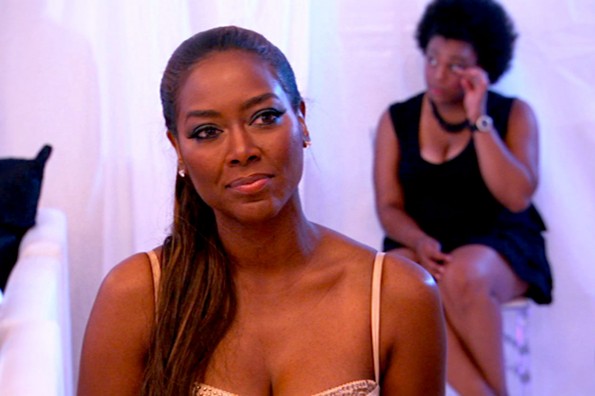 In a statement to E! News, she explained:

“It’s no secret that Porsha and I have had our differences. However, I would never want to see anyone go through pain or suffering such as in a divorce. I’m a hopeless romantic and believe in love and hope they can get past their differences. I do wish Porsha well and know she will do what is best for her.”

Even though Porsha and I have had our differences, I would never want to see anyone in pain. I wish her well.

No further details about the pending divorce has yet been released. 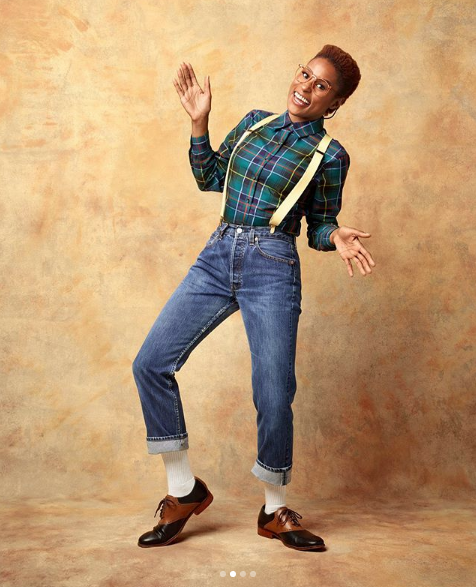 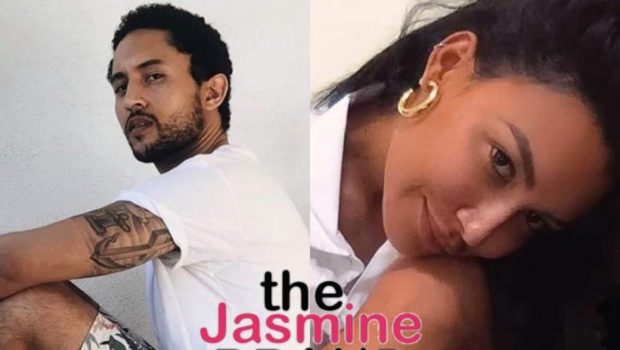 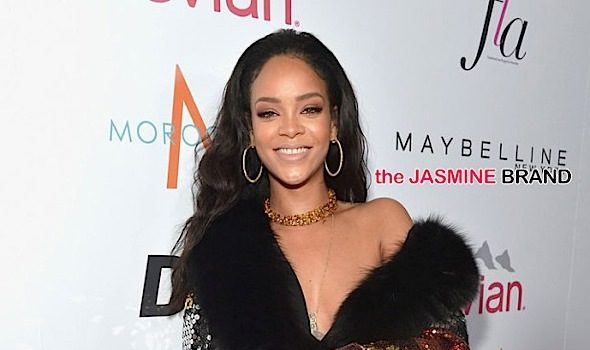