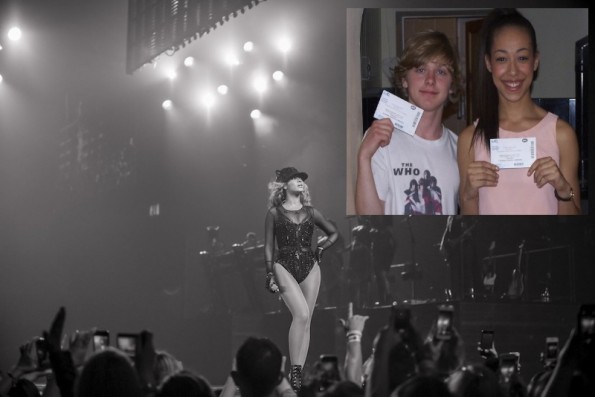 Beyonce is helping two teenagers dreams come true.  Currently in Europe for her ‘Mrs. Carter World Tour,’ Beyonce was recently spotted out shopping by 16-year-old Rob McGuire. The Newbury teen couldn’t believe his eyes at first and wasn’t sure if the woman in dark shades and a hoodie was really the megastar. Deciding not to let this rare opportunity pass him by, McGuire decided to trust his gut and make a move. He explained:

I called my friend because she is a huge fan. I didn’t want to be rude and just walk up to her. But then she walked right near me. I looked at one of the bodyguards and he looked at me, and then I looked at Beyoncé and just asked ‘would you speak to my mate, she’s your biggest fan?’

Beyonce took the phone and on the other end of the phone, was 17 year-old Brandy Funderburk, her self-proclaimed ‘biggest fan.’ Brandy had no idea how much her day was about to improve as Mrs. Carter took to the line and asked for the name of her young admirer. Brandy stated:

I knew it was her from her voice. I’ve seen countless interviews, all her films, videos, songs, so I know her voice. I talked to her for about a minute, I don’t really know what I said, just off on one telling her how much of a fan I was. My heart was pounding, I was bright red, and I felt faint.”

Bey’s act of kindness for her fan didn’t stop with just a conversation. While chatting with her celebrity idol, Brandy  mentioned the fact that she was unable to acquire tickets to the sold out show:

I told Beyoncé that I’d been trying to get tickets for ages, and asked her was there any way to get them – and she said we could have two. It was amazing. It was so nice of her. She said she would have someone bring them round within four hours. I don’t know if I was really expecting the tickets to turn up.”

Within hours of the life changing call, Beyonce’s assistant was knocking at Rob’s door, personally delivering two tickets to her next show. Needless to say that Rob and Brandy were both stunned that she actually delivered on her promise. Rob, knowing how big of fans Brandy and her mom are decided to forfeit his ticket so that the mother and daughter could enjoy the show together. 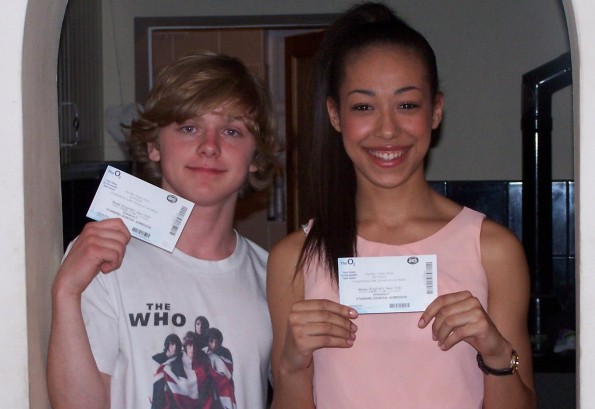 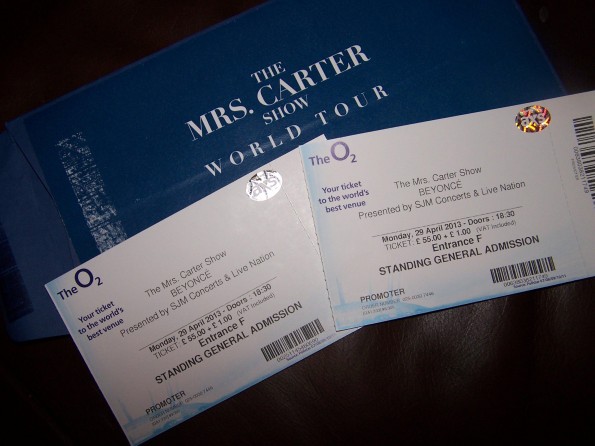 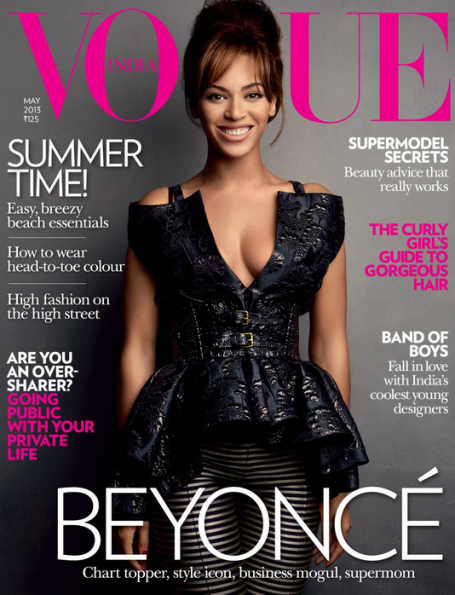 Mrs. Carter is the May covergirl for Vogue India. The cover is an outtake from her American Vogue photo spread, which hit shelves in February. Beyonce also covered British Vogue in April 2013. 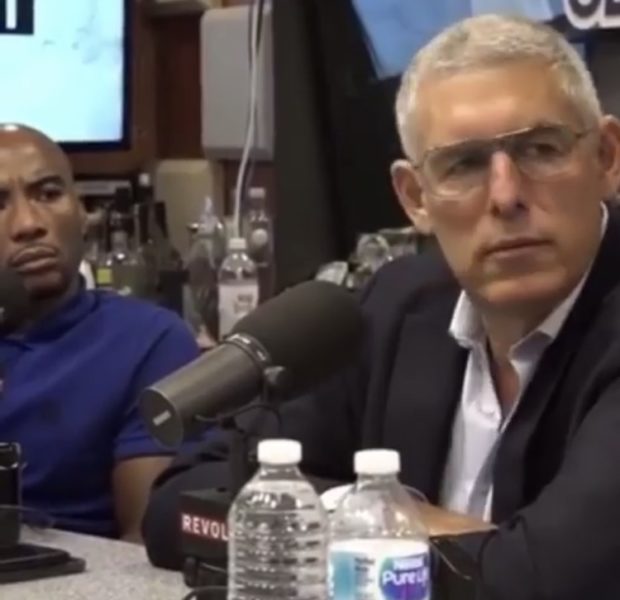 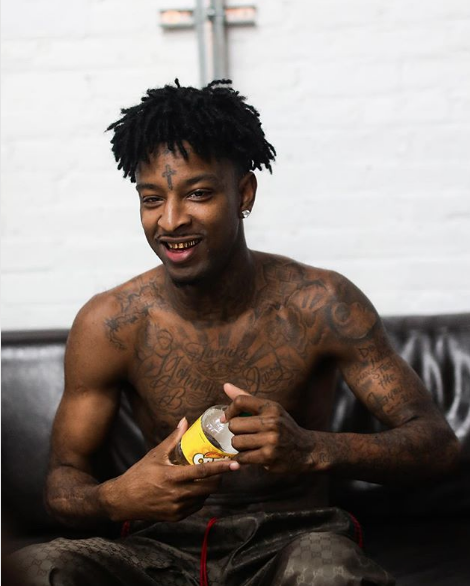 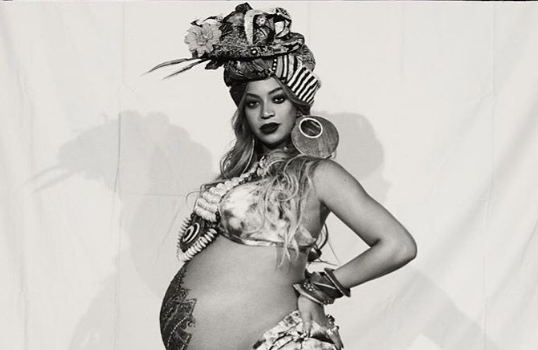 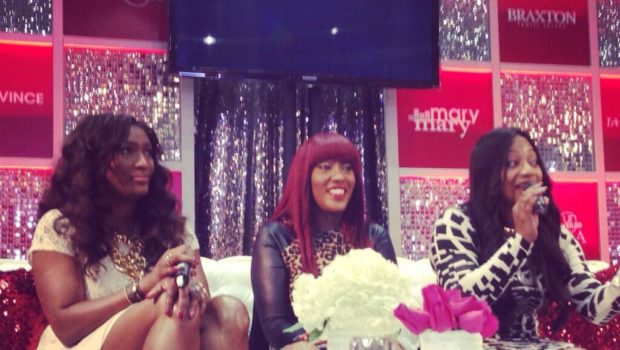 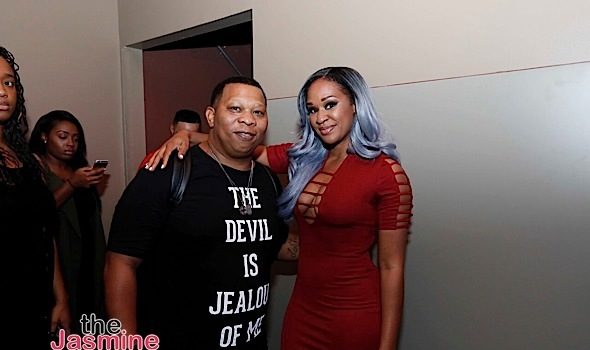