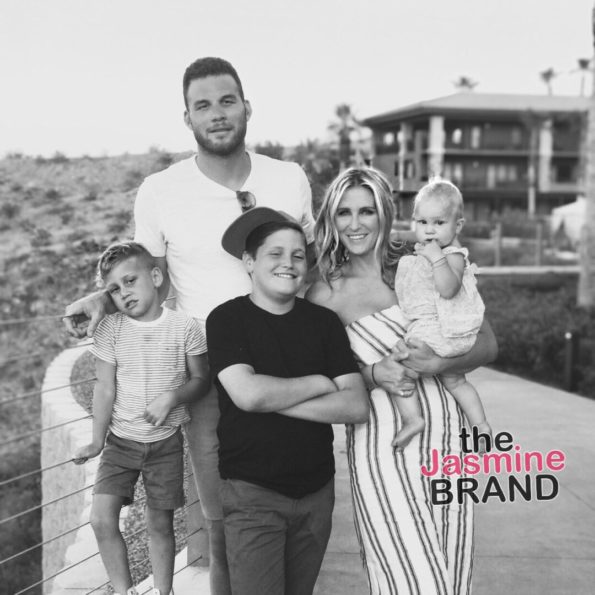 Detroit Pistons baller Blake Griffin is being ordered to fork over a larger portion of his piggy bank. The Los Angeles Superior Court ruled that he must pay his ex-fiancée, Brynn Cameron, $258,000 a month in child support.
Amid their messy break-up, Blake allegedly threw Brynn and their young children out of his house. He eventually moved them into a Manhattan Beach home. With Blake’s total annual income being $35 million, courts feel the $258,000 he’ll pay in child support is only a portion. This will add up to a $3.096 million a year paycheck for Brynn. The parents will share joint custody.
Twitter user @VtheEsquire broke down the financial logic behind Blake Griffin’s child support payments before Bare Minimum Twitter could complain. He said:

Blake and Brynn reportedly broke up over a year ago when he abruptly started seeing model/reality TV star Kendall Jenner, who is now seeing Ben Simmons of the Philadelphia 76ers. (Whew chile, the NBA.)

Do you think Blake is being taken advantage of due to his celebrity status?
Written by @Miata_Shanay
Tags: Blake Griffin, Brynn Cameron, recommend
Tweet Like Plus Pin It Share 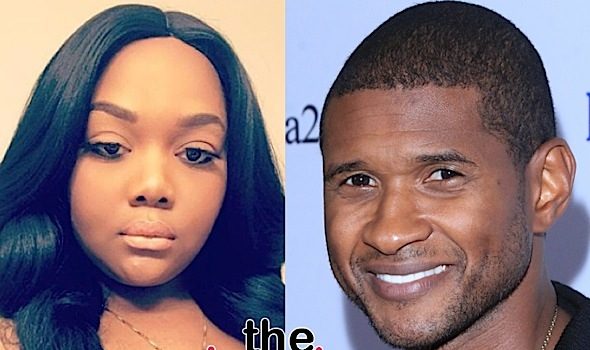 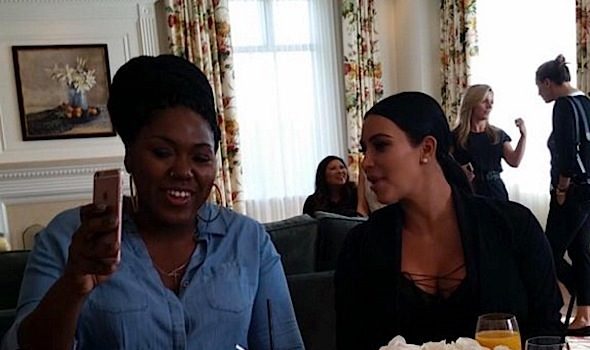