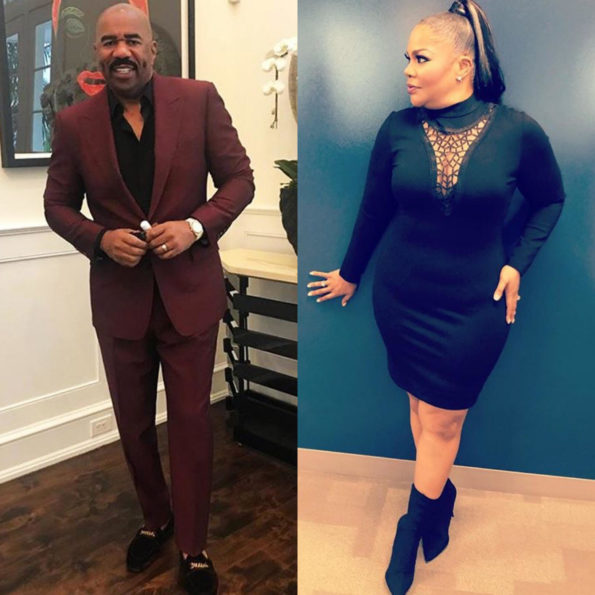 Sources claim that this week, comedian/actress MoNique and Steve sparred in a fiery argument. We’re told that the Oscar Award winning actress was on the show to promote her Las Vegas residency show. Allegedly, things got so heated that she threatened to get physical with Steve.

We’re told that the disagreement was sparked while the pair were discussing Mo’Nique’s controversial comments about Whoopi Goldberg, Tyler Perry and others.

As previously reported, Mo’Nique recently referred to Whoopi in an interview as ‘the help’. Allegedly, Steve told Mo’Nique that she needed to apologize to Whoopi and others that she publicly slammed. Sources tell us:

“Steve said she needs to apologize.”

“She threatened to hit Steve in the face. He told her of she hit him, her husband would have to come out and square off.”

We’re told that the cameras were rolling during the heated conversation, but no word on if it the spat will air. No further details have surfaced on the alleged altercation on the “STEVE” set. The episode will allegedly air in the coming weeks. 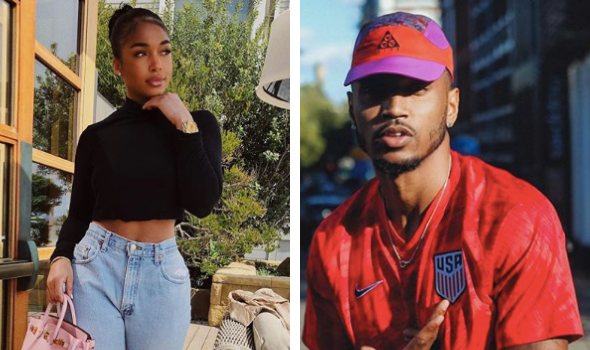