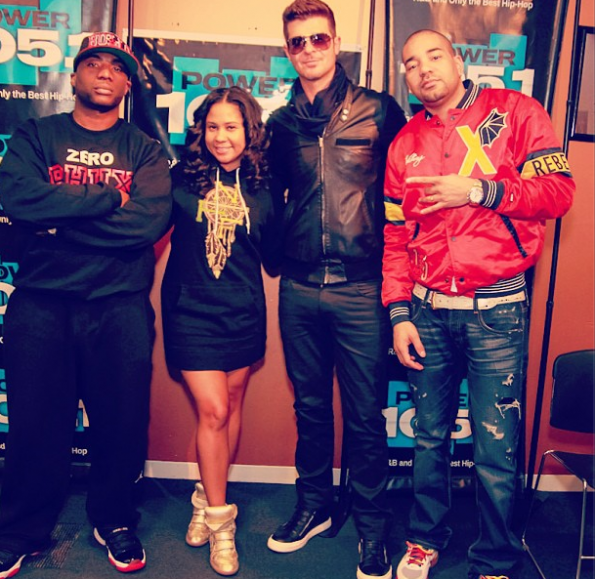 Ending this week out with the a bang, Robin Thicke stopped by Power 105’s ‘The Breakfast Club’. The soulful singer comically addressed rumors as to why he quit ‘Real Husbands of Hollywood‘, performing for Michael Jordan’s tricked-out wedding, the non-stop comparisons to Justin Timberlake. Peep a few excerpts.

On the never ending comparisons to Justin Timberlake:

He always made R&B pop music. The great thing about it, there’s plenty room of everybody when you’re making good music….We’re both white. We have some of the same inspiration. We both have actress wives.

On working with Kevin Hart, on the ‘Real Husbands of Hollywood’:

You know that’s comedy. Kevin (Hart) and I actually met at Chris Paul’s wedding. When we met, I started impersonating him. We went to dinner and we laughed for hours. That’s why the show was fun and so easy to do.

On why he didn’t return for season 2, of the ‘Real Husbands of Hollywood’:

The thing was, I was gonna do the new season and then this song started taking off. I didn’t have the time to do the new season. I had to get this album done. It was fun just to do it like once. Then you start to repeat story lines, repeating jokes.

On singing at Michael Jordan’s wedding and if he should have remarried at 50:

Oh, I think it’s great. We all need love and that just proves how famous or popular we are. Michael is a romantic. He knows all of my love songs. Him and his lady knew all of the words.

On the songs he sang for MJ’s wedding:

On if he was paid in Jordan sneakers:

On the need for marriage and family:

I think it just depends on the kinda person you are. Some people really want that family connection or maybe they have such a tight family where they don’t need a family. For me, my music is about love and romance and hope. For me I need that connection.

On who he is a fan of musically:

I like Drake because you never know what’s coming next. I think Kanye West is a genius. R&B has lost a lot because it’s not soulful anymore. Nobody has any vulnerability. Nowadays everybody’s poppin’ bottles, making money–that’s not R&B. Miguel really writes from the heart. 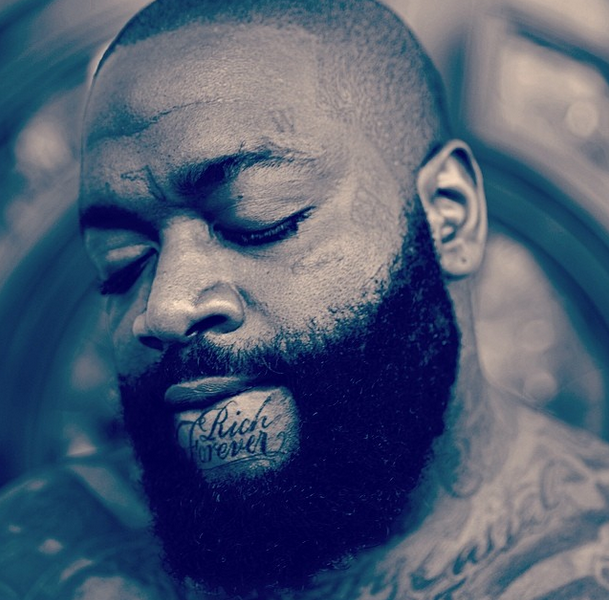 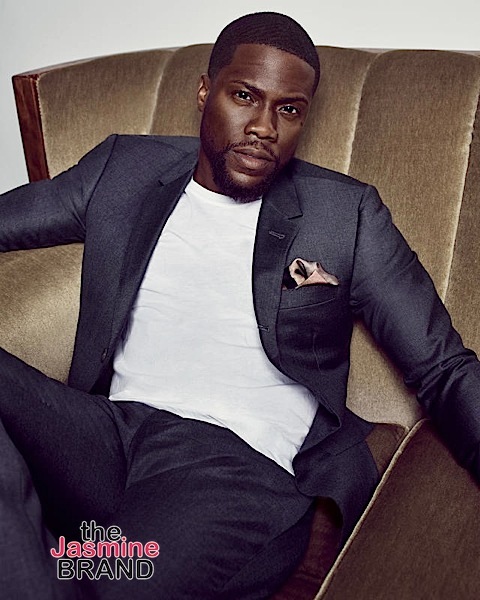 Kevin Hart Dishes On Tough Childhood, Designing His Own Studio & Being The Most Positive Guy In The World 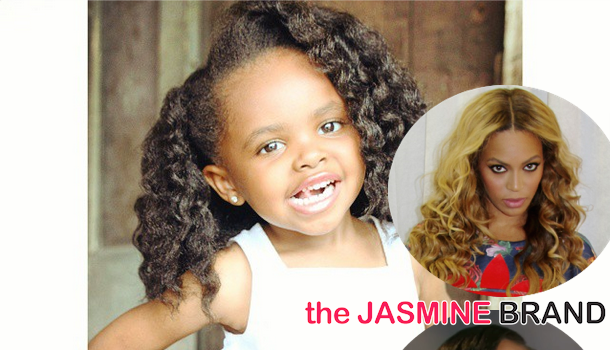