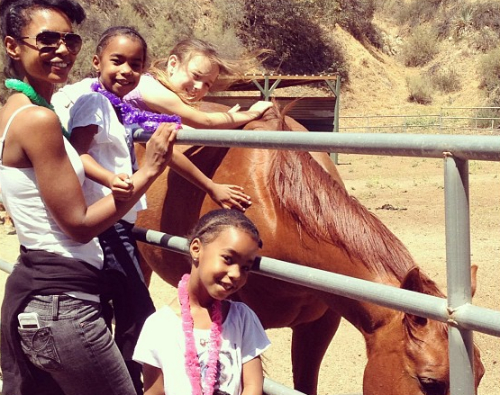 Kim Porter, the mother of three of Diddy’s children (a son and twin daughters), can’t catch a break these days–at least when it comes to those who provide childcare services for her. Last month, she was hit with allegations by a nanny that worked for her named Dawn Drago. In short, Dawn filed papers in a court alleging that Porter chain-smoked pot in the house while her children were home and created an extremely unpleasant work environment for her. 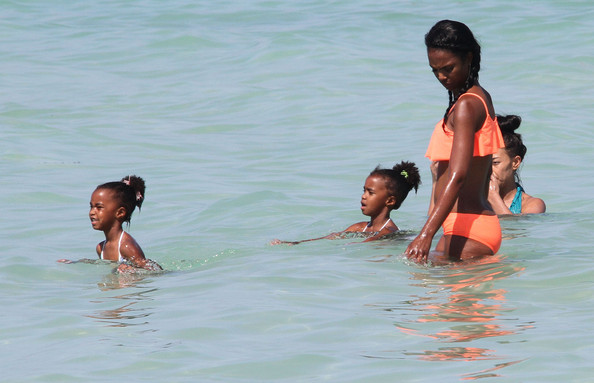 And this week, a second woman (named Amanda Jansen) has come forward, claiming that Kim made her work 99.5 hours each week. She too, was a nanny, was hired to work for Kim in 2011. According to the lawsuit, obtained by RadarOnline.com:

Pursuant to the employment agreement, Ms. Jansen was to work 99.5 hours per week. These hours included 13.5 hour shifts on Monday through Friday and 24 hour shifts (8 hours of which were unpaid) Saturday and Sunday.  Thus, Ms. Jansen did not have regularly scheduled days off.

The suit alleges, some of her duties were cooking for the household and staff, going to Costco and

cleaning the floor if the family dog urinated, or defecated in the house.

She also says that her living quarters were “abysmal” and the bedroom door didn’t have a lock. The lawsuit seeks unspecified damages. Diddy and Kim had their son Christian in 1998 and twin daughters D’Lila Star and Jessie James in 2006. No official response has been shared from Kim or Diddy’s camp. 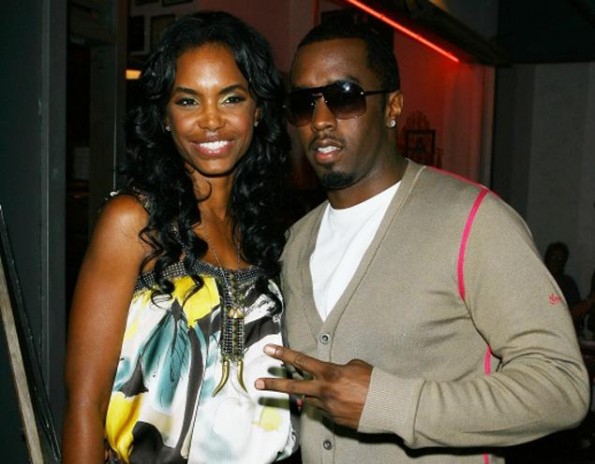 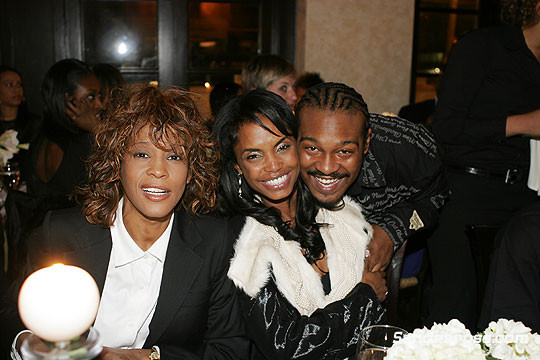 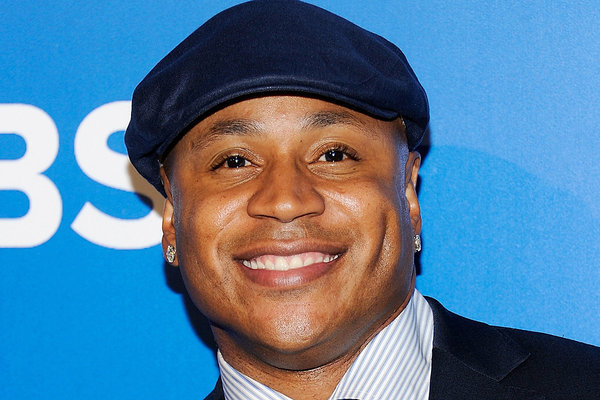 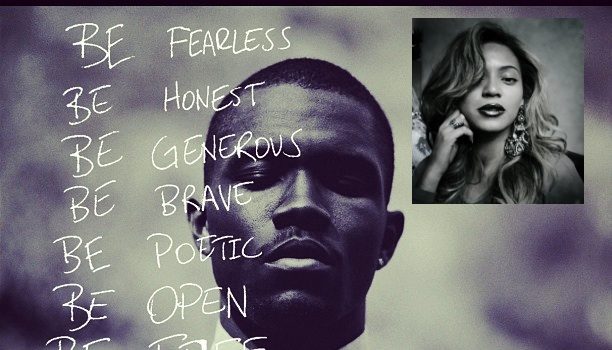 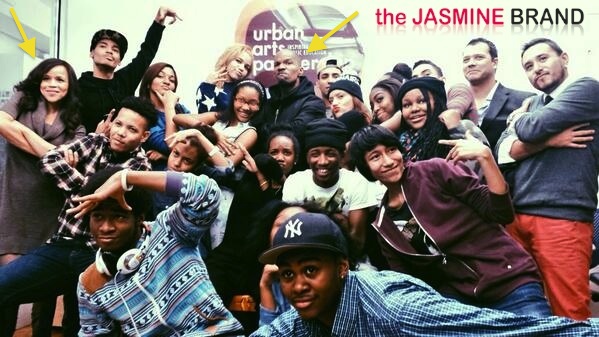