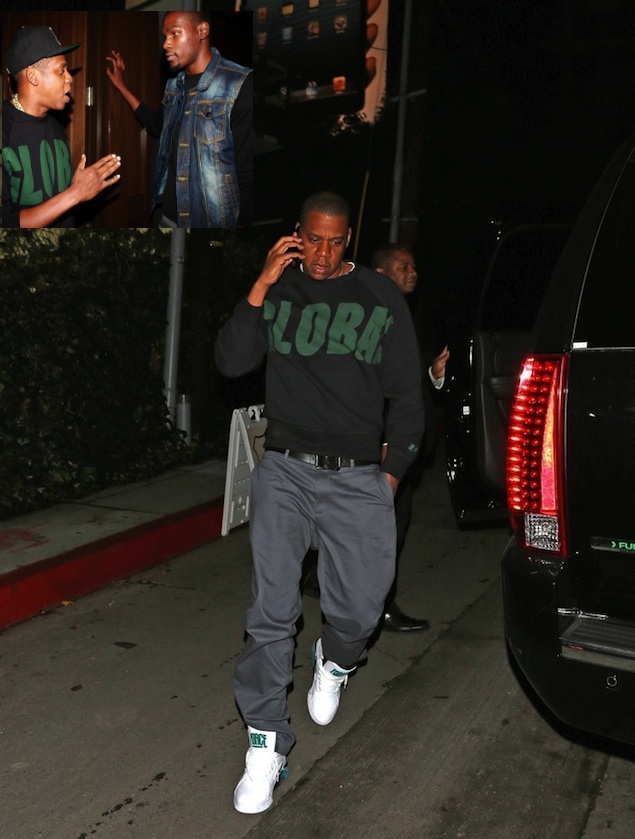 According to ESPN, Jay-Z is now licensed to work as an NBA agent. The president of Roc Nation Sports (Juan Perez) is now certified with the National Basketball Players Association. Reportedly, it isn’t clear how Mr. Carter can represent players–as of Wednesday, he had not sold his small ownership share (less than 1 percent) of the Brooklyn Nets (owners of NBA teams cannot represent players). To date, his firm has signed Robinson Cano (NY Yankees), Geno Smith (NY Jets) and Skylar Diggins (Tulsa Shock). So who does Jay have his NBA sights set on? Oklahoma City Thunder star Kevin Durant, who has not commented publicly. 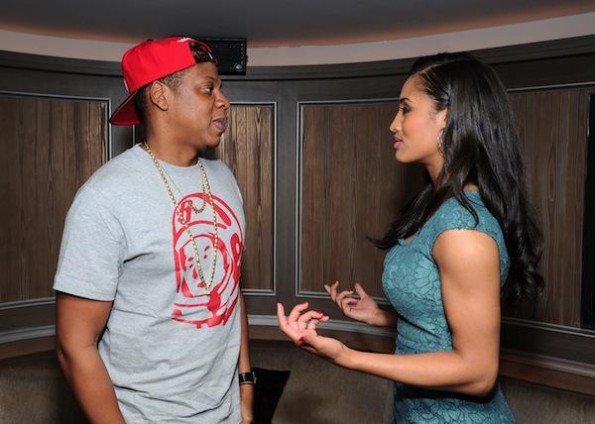 This week,  NFLPA officials met with to determine if Jay-Z, who is still not certified with the NFL, violated the union’s “runner rule.” Meanwhile, Roc Nation has not confirmed that it has signed New York Giants wide receiver Victor Cruz, who accepted a one-year free-agent tender offer of $2.879 million last week. No official response for Jay’s camp has yet been released. [EPSN] 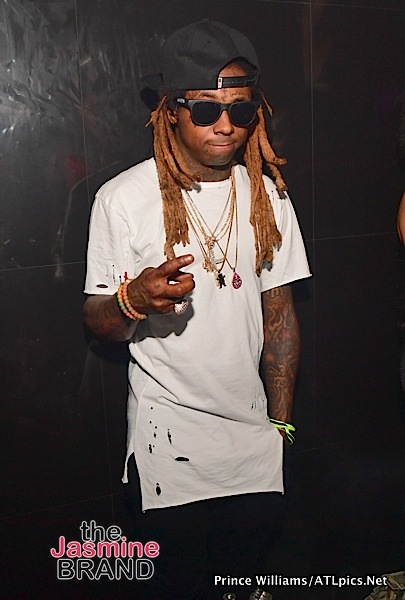 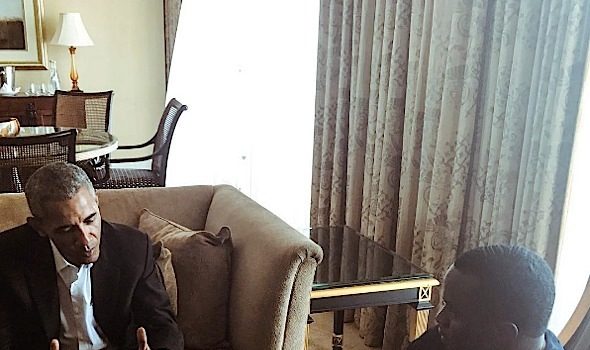