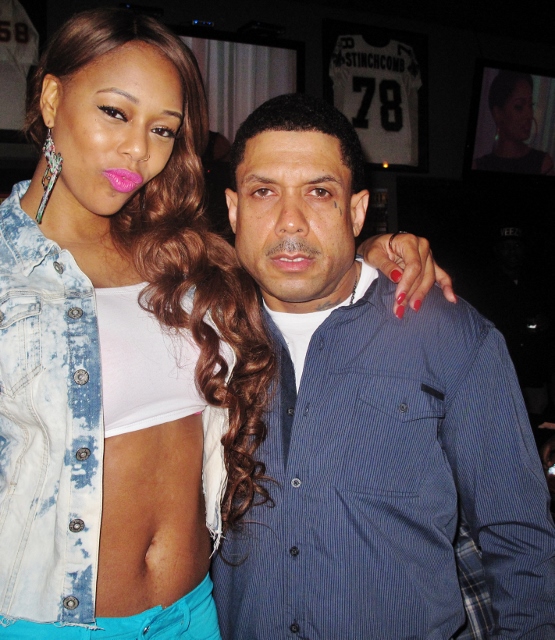 If you’re like me, on the last episode of ‘Love & Hip Hop Atlanta’, you were sorta kinda shocked to see Bambi (of Basketball Wives LA) romantically linked to Benzino. During the episode, Bambi was one of the girls who showed up to the impromptu house party for Kirk. During one scene, she was in the jacuzzi, giving Benzino a bit of tongue action. Shocker? Well, for at least us, yeah. But according to the Compton native, it’s not what it seems. In a recent interview with an Atlanta radio station she explained just what she was doing in the hot tub with Benzino, their relationship status and what is and isn’t going down with her on the upcoming season of Basketball Wives LA. Peep the excerpts below.

The hot tub scene with Benzino: 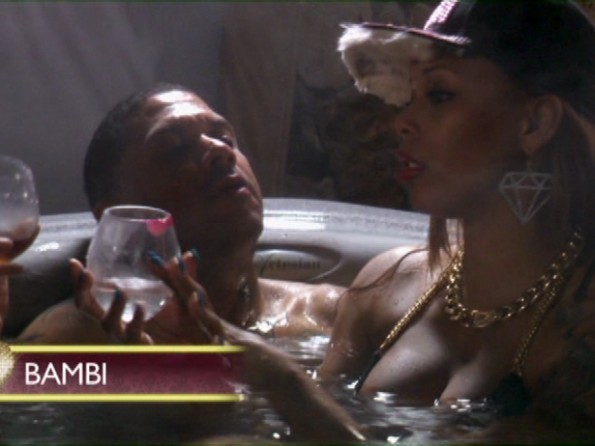 The girl who was in the hot tub with Kirk:

And I just want to clear that up she is not my friend at all. It’s my responsibility sometimes to kick it with fun girls and bring girls to the party. I’m with a lot of girls all the time you know- what I won’t do somebody else probably will. She’s probably one of those girls who will.

How she ended up on LHHATL:

Benzino and I met and we’re dating I guess you can say. That’s how it happened. He asked me to come to the cabin that night and that’s how it started.

How long she’s been dating Benzino:

We dated for a little minute a short period nothing long, nothing serious. Maybe like a month or so.  He got a little too serious too fast. I just wasn’t into that at that time.

On if she’ll return for another season of BBWLA:

I heard that there will be another Basketball Wives but I cannot confirm that I will be a part of the show. I will be on another show.

On her show in the works:

Basketball Wives it was kind of I was there because I was a friend of a basketball wife. This time it will be more about what I do. I’m an artist and I have this lipstick gang. It will be more based around the things that I do in real life.” 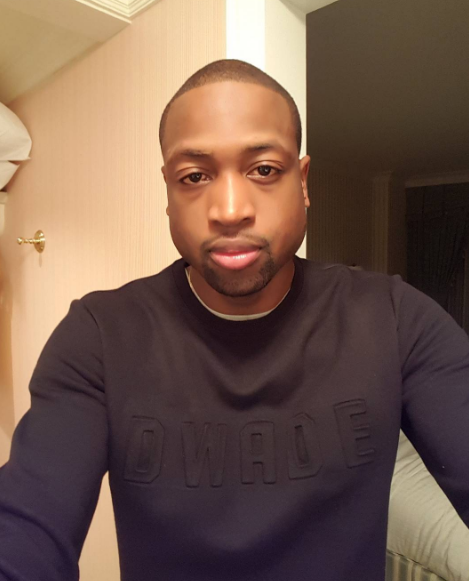 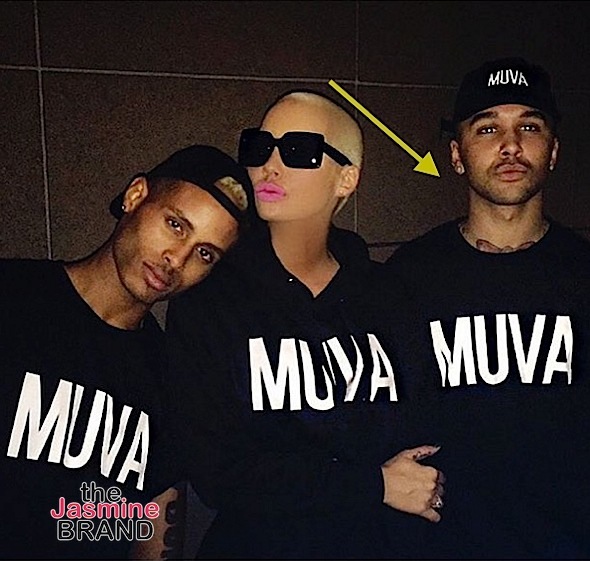 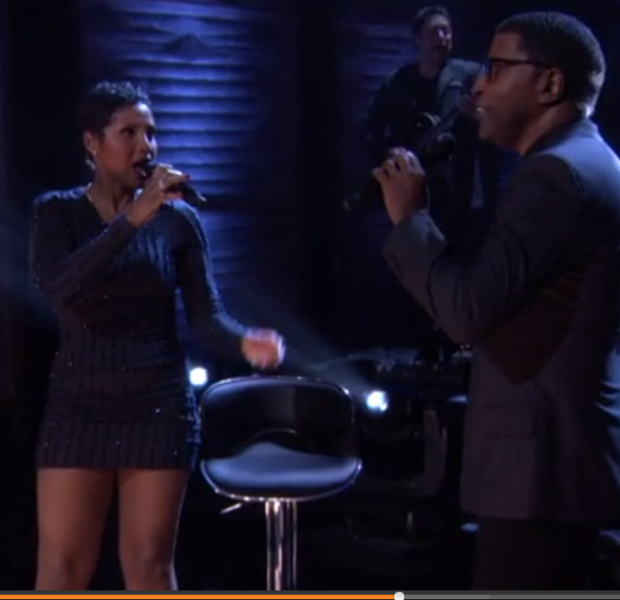 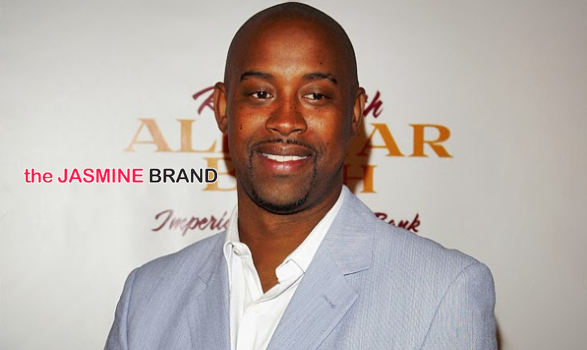 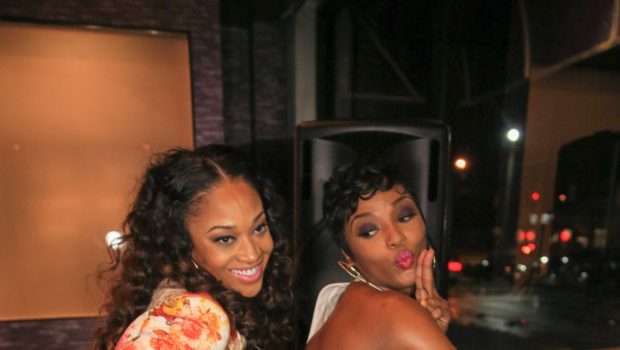