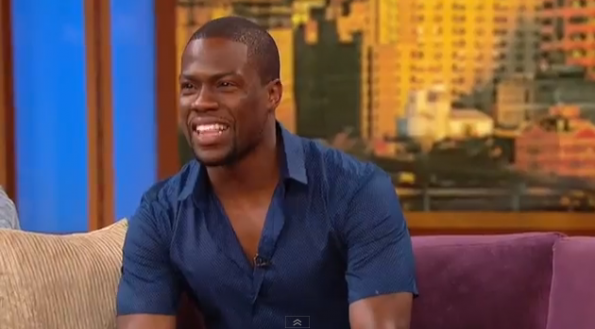 Comedian/actor Kevin Hart is a busy man. This week, he wrapped production on  ‘Think Like A Man Too‘ and has been heavily promoting his newest comedy film  ‘Let Me Explain.’ Earlier this week, he stopped by the Wendy Williams Show and opened about mistakes in his first marriage (he’s now divorced from the mother of his two children, Torrei Hart), season two of ‘Real Husbands of Hollywood’, and if he’s ready to marry his current girlfriend of three years. Peep the excerpts below.

On Being Comfortable With His Height:

For me, I think confidence is everything. So regardless of what you have, people will follow and do the same. For me self-depreciation is what my comedy lives in. I talk about myself; I address everything before anyone else can. So you really don’t have anything to say about me that I haven’t said about myself. In my mind, I really do think I am a sex symbol. It’s what you believe. If you’re fine and happy I think that is all that matters. So with me being short, it is something that I am really comfortable with. If I was tall I wouldn’t be funny. Something would be weird, I would be clumsy, my neck would be too long. It would look weird.

Infidelities In His Marriage With Ex-Wife Torrei Hart:

I made mistakes, and in making mistakes some men own up to it, and some men don’t. My particular situation I owned up to, and the consequences of those mistakes ended in divorce. I think now because of that I am a better man, and a smarter man.

If He Would Get Married Again:

I don’t know. I want to say yes, but I don’t know. Marriage is a big step, and I understand how much of a big step it is now because of how much of a big step I took. I didn’t really understand how big of that step it was then. So now I have a different understanding for it, so for me to do it now, I need to make sure I am ready. The preparation for it and the understanding of it is completely different.  Once again it’s all a process. I think in time I may be ready, but now I’m not. Not right now.

What To Expect On The Upcoming Season of RHOH:

You can expect a lot more foolishness man. You know I got a great group of guys, and this year the star power is even bigger.  We got Chris Rock, we got Wanda Sykes, Ed O’Neil, Katie Couric, the Kardashians. The people who came to guest star are ridiculous. The show has gotten bigger and bigger. For BET I definitely take my hat off to them.  For them taking a chance on me, the show has done so much.

Being Snubbed by Janet Jackson:

I met Janet Jackson and I didn’t know if she knew who I was or not. I was so nervous, my hands were shaking, and my hands were sweaty. She was there with Jermaine Dupri. So I go up to her and I’m like hey Janet, my name is Kevin Hart I’m a big fan you must like little guys and she was like ugggghhh.” 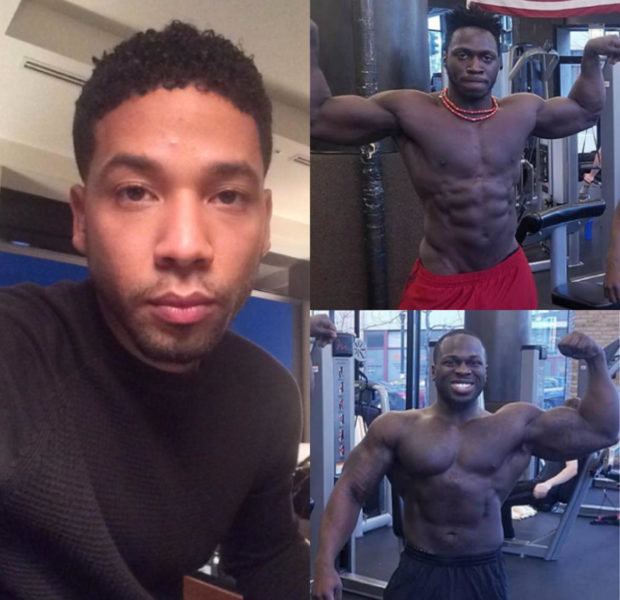 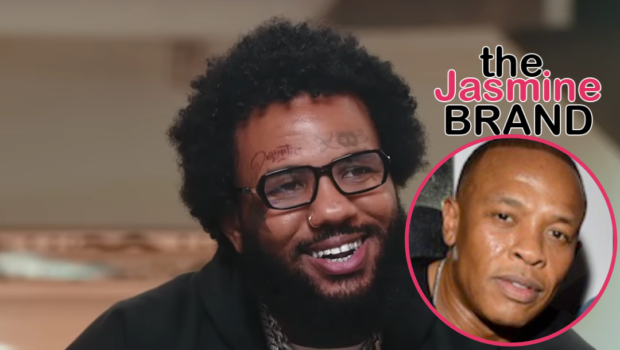 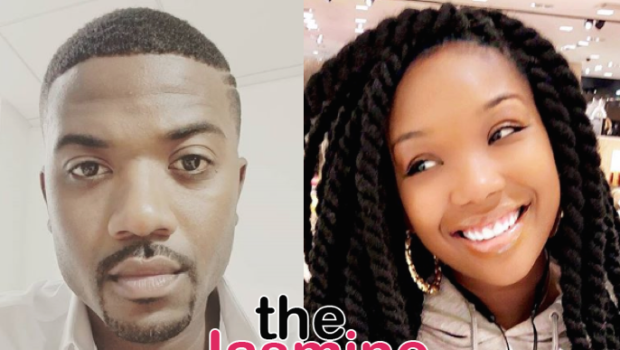