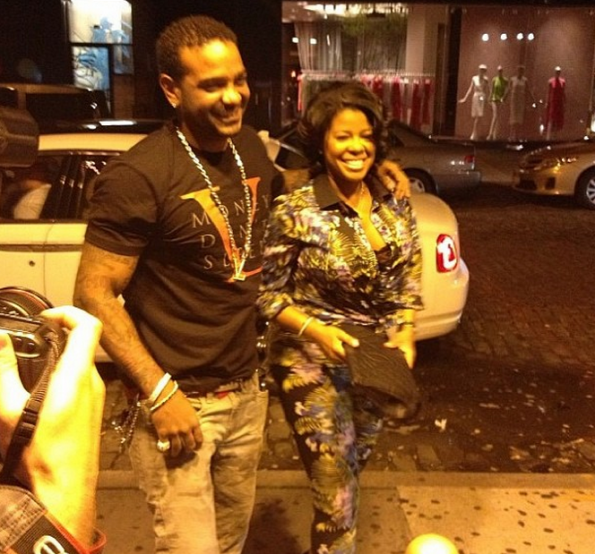 Love & Hip Hop spin-off stars, Jim Jones and Chrissy Lampkin, are back for another season of their show, ‘Chrissy & Mr. Jones‘.

Most of us were introduced to the couple back in 2011, when they stared on VH1’s LHHNY. After season two, the couple left the show (reportedly, for having issues with the show’s creator, Mona Scott-Young). And last year, their spin-off chronicled their attempt to navigate their way through commitment, drama, friendships, the music industry, fertility and family, all while working toward wedded bliss (which never happened by the end of season 1). The show also featured Emily Bustamante (Fabolous’ girlfriend and former LHHNY vet), Nancy “Mama” Jones, and Chrissy’s longtime girlfriend Talia Coles. 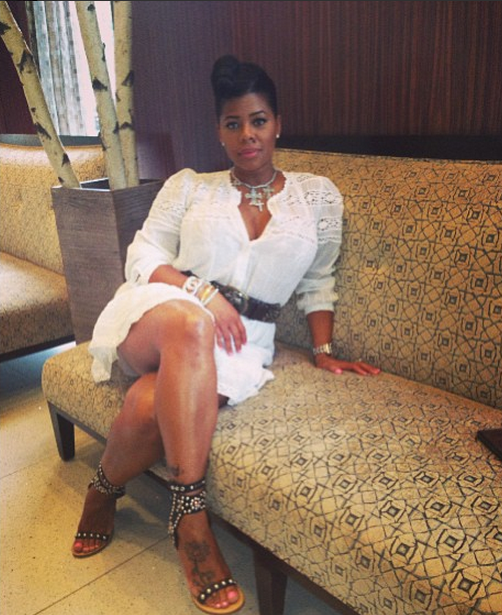 Rumor has it, over the weekend, the couple began filming season two. We hear that Emily will be joining the show again, but no word on whether or not Jimmy and Chrissy will FINALLY make it down the aisle. Nonetheless, will you tune in for season two? 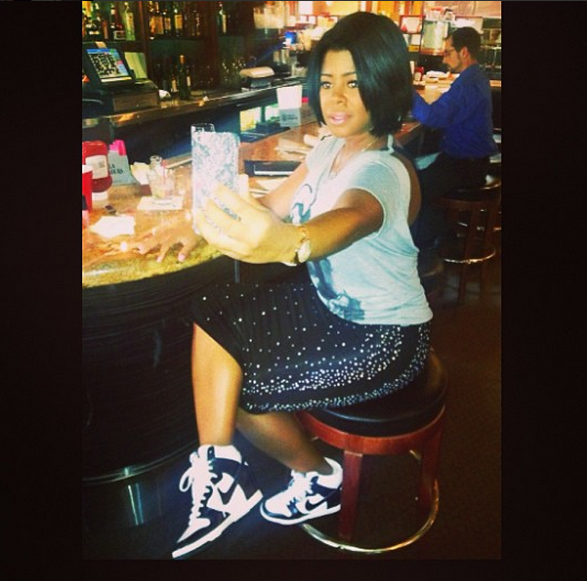 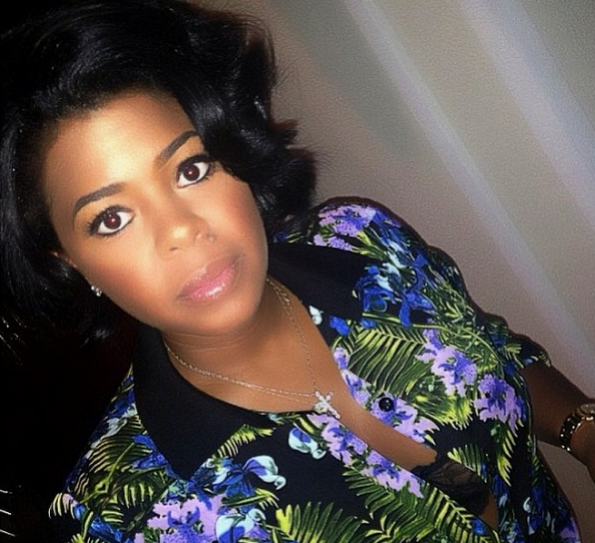 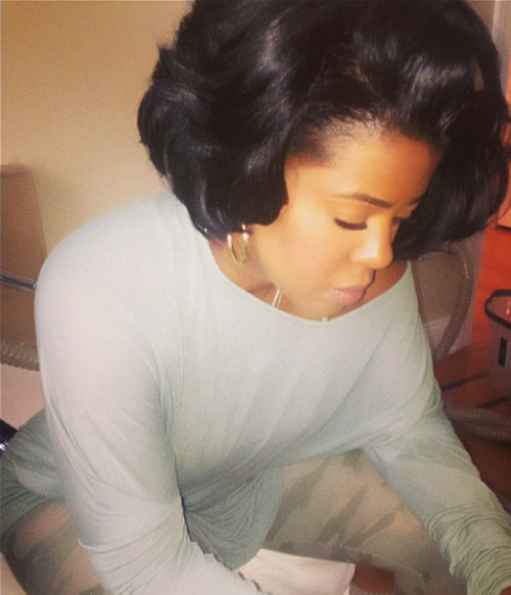 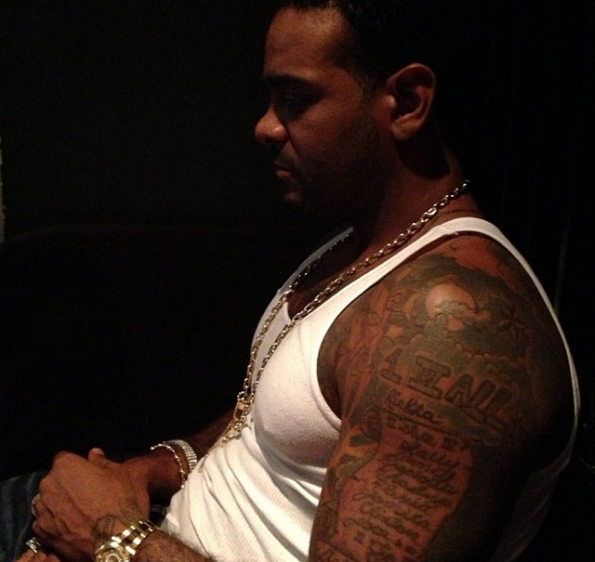 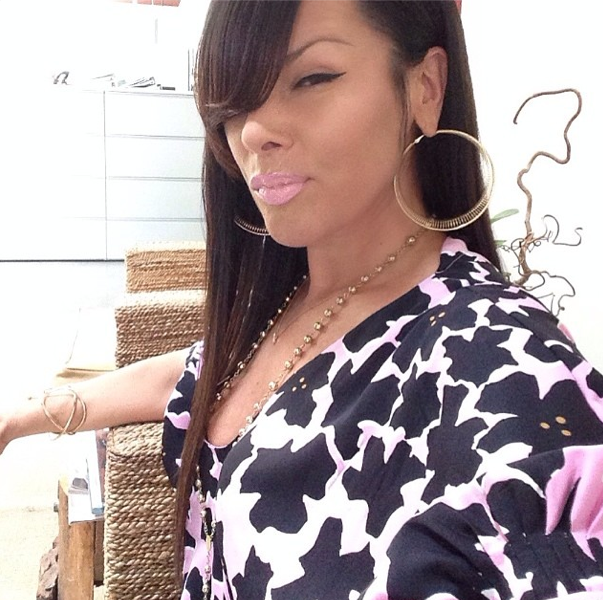 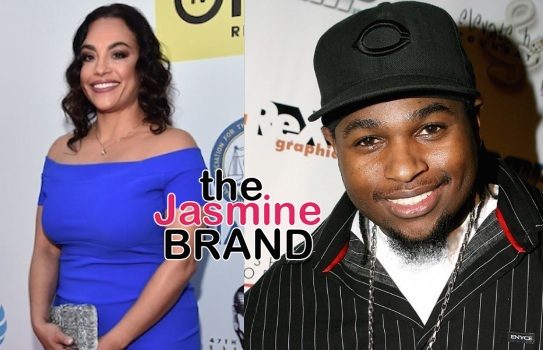 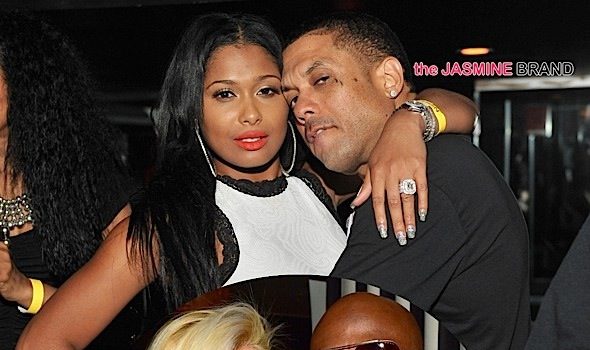