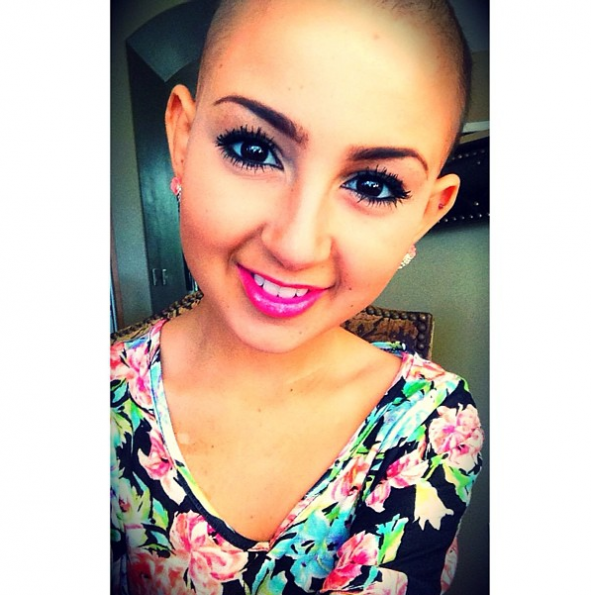 Youtube beauty sensation, Talia Joy Catellano lost her six year battle with cancer early Tuesday morning. The 13-year-old Orlando native was diagnosed with neuroblastoma in 2007 and with preleukemia in 2012, both aggressive forms of cancer. In the summer of 2012, Castellano refused a bone marrow transplant opting to live with “just live the time I have remaining,” she announced on a video. The following message appeared on her Facebook page confirming her death:

#prayfortalia It is with a heavy heart that we share with all of you that Talia has earned her wings at 11:22am. Please lift her beautiful soul, her beautiful light to heaven and please send your love and prayers to her family during this most difficult time. God speed little one, may you be free from pain and suffering, may your soul feel the light and love that you brought to so many of us on this Earth during the short time you were her with us. We will miss you more than you will ever know baby girl.

Her Youtube channel featured makeup tutorials where she happily displayed her makeup skills, love of fashion and vlogged about her health and treatments drawing more than 40 million views to over 750,000 subscribers. Last September, she was named an honorary Covergirl while on The Ellen Degeneres Show. When Degeneres asked how she remained so positive she stated

When people ask me that, I’m just, ‘What do you want me to do? Be depressed? Just keep swimming.

In an interview with People Magazine she added:

I’ve always been a really bubbly girl, and my mom always tells me to think about the positive, even though cancer is a negative, horrible thing, there are positives. For people to see that there are kids that get cancer… it’s just a true fact. Me putting a face on it makes a difference.

She was in the process of developing a clothing line titled, ‘That Bald Chick’ and after her relapse had been in the hosptial for the past six months. Recently, fans and admirers began checking off her bucket list which included dancing in the rain, giving flowers to a stranger and body painting.

Her older sister Mattia posted this message on her channel late Tuesday night. 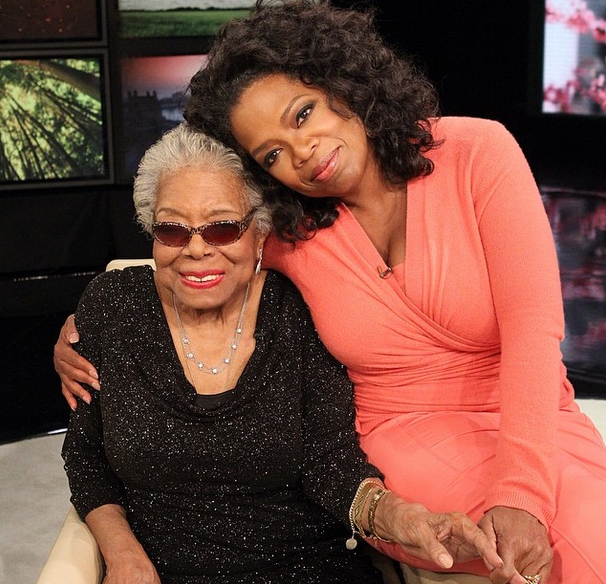 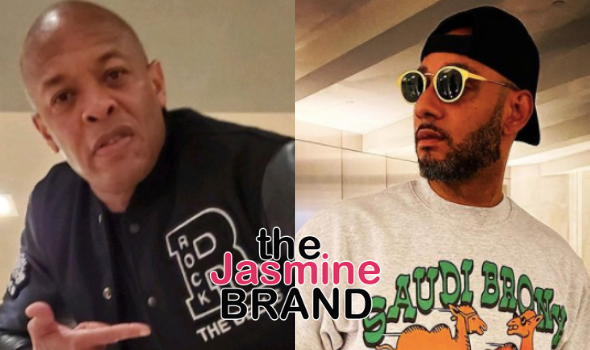