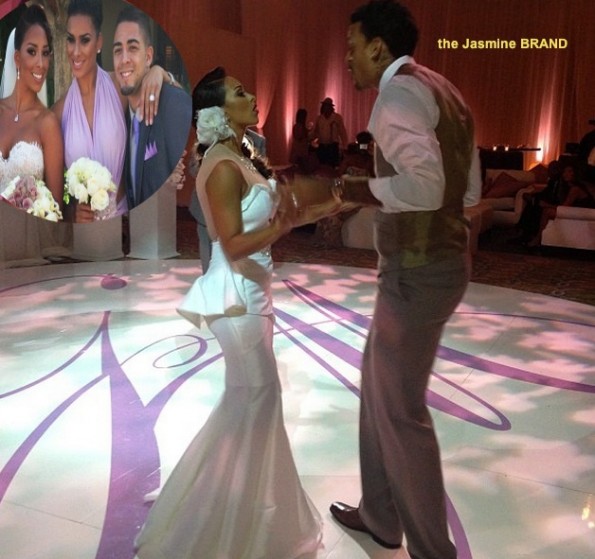 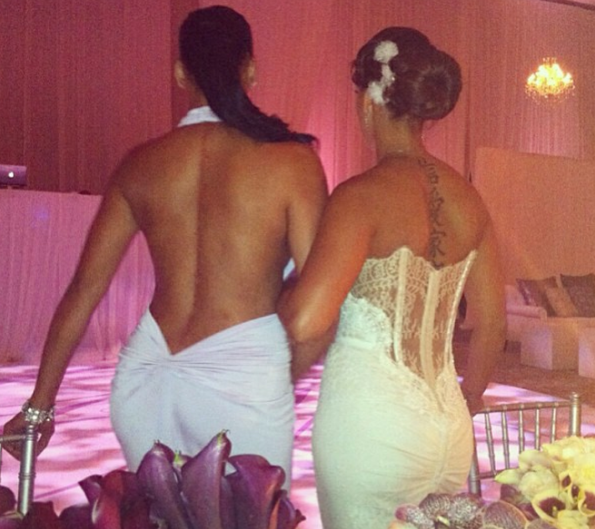 Over a year ago, the two quietly married in Las Vegas, while filming Basketball Wives and over the weekend, the couple decided to have an official ceremony for family and friends to help celebrate. The ceremony went down in Santa Barbara at the Bacara Resort & Spa. Oddly enough, none of Gloria’s reality TV colleagues or ‘friends’ were there, but her BFF sister Laura was in the wedding party, along with other close family and friends. From what we’re told, neither Gloria or Laura will return to the VH1 franchise, but both have non-scripted plans in the works. Anywho, check out some pix from the bash. 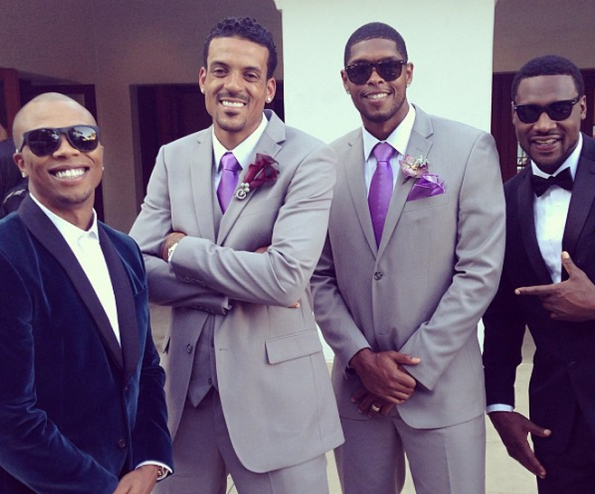 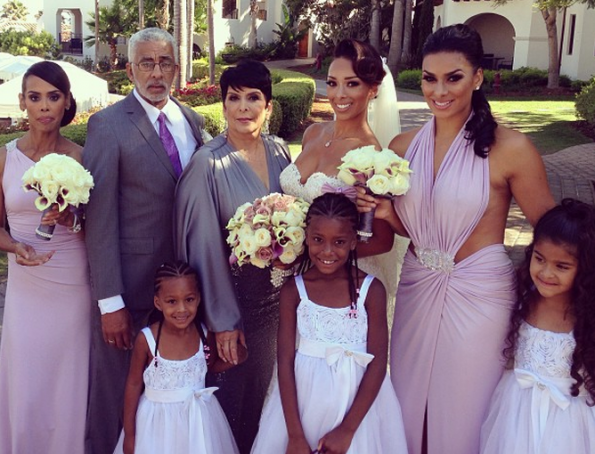 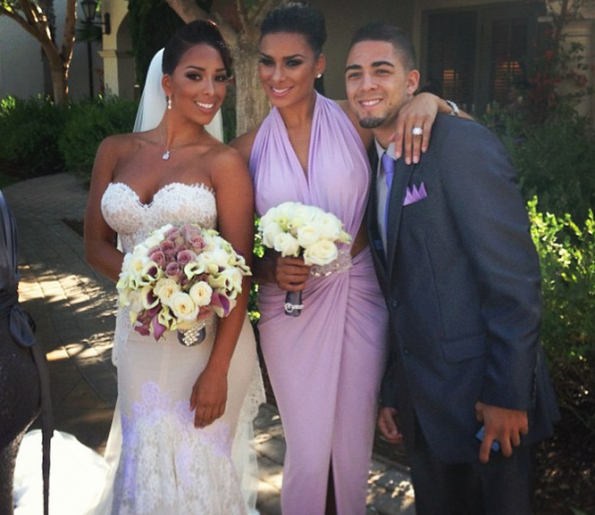 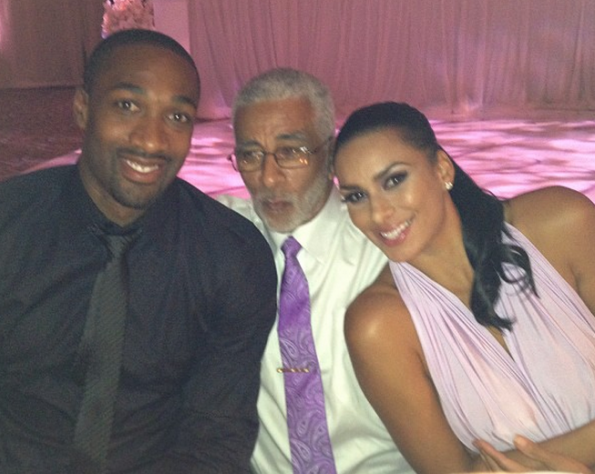 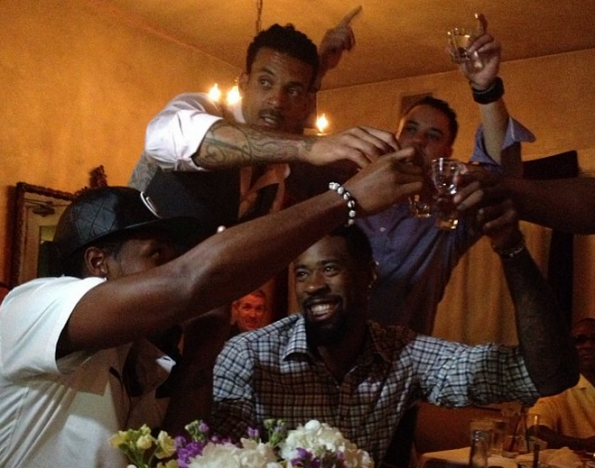 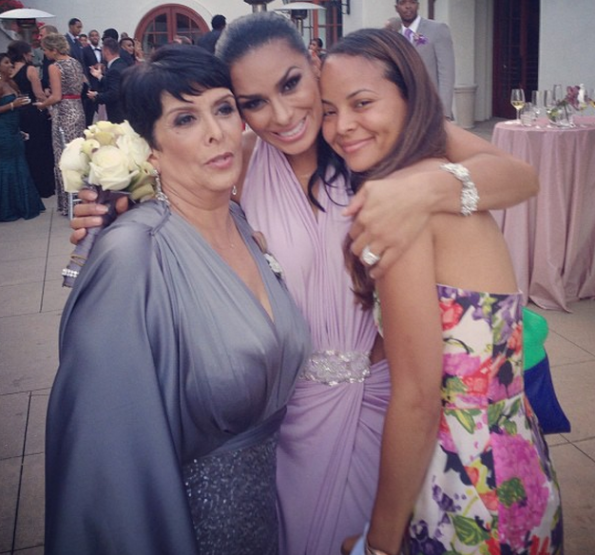 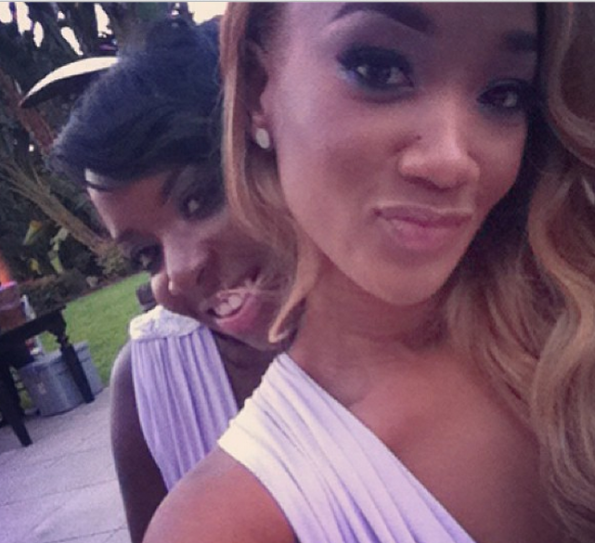 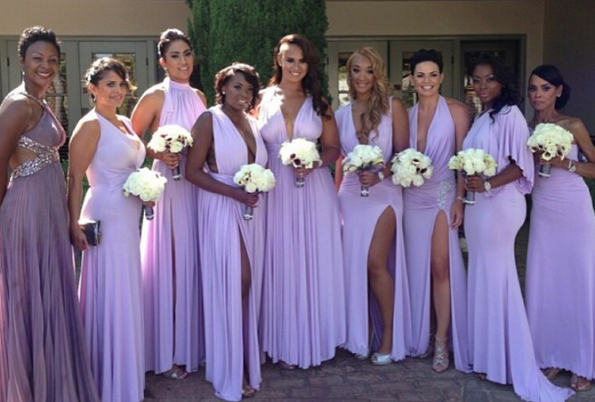 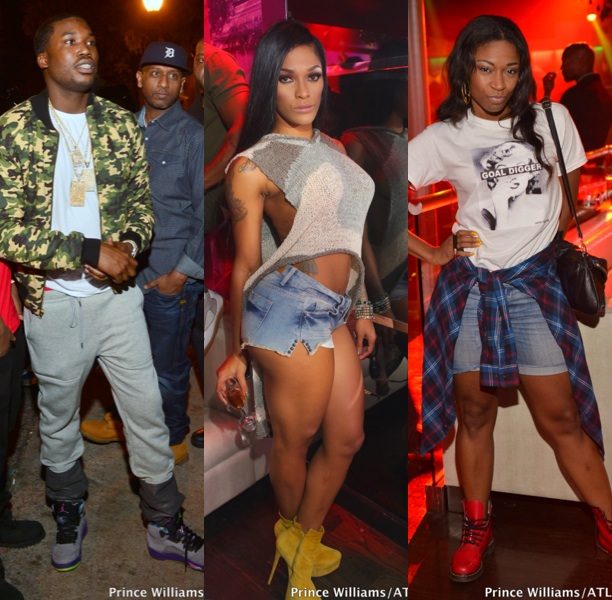 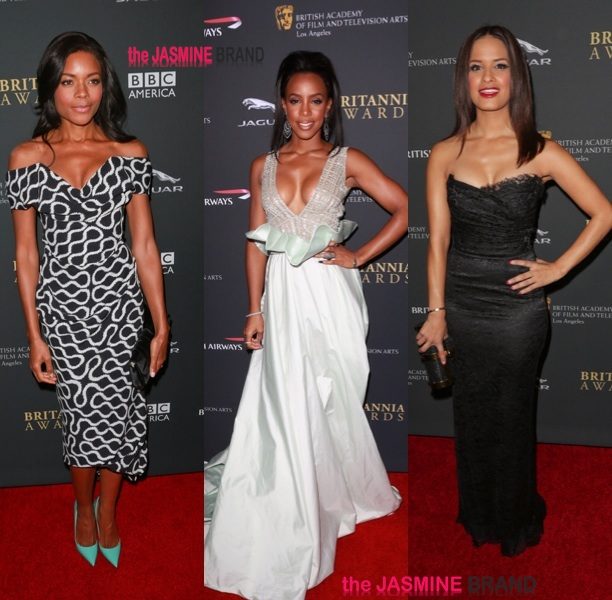 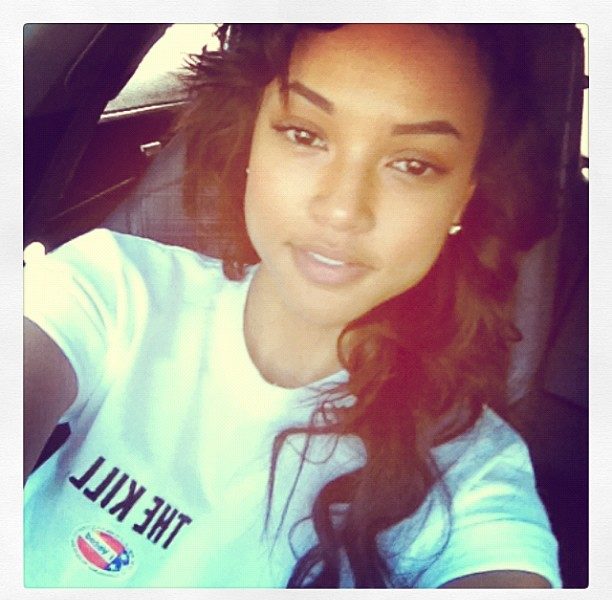 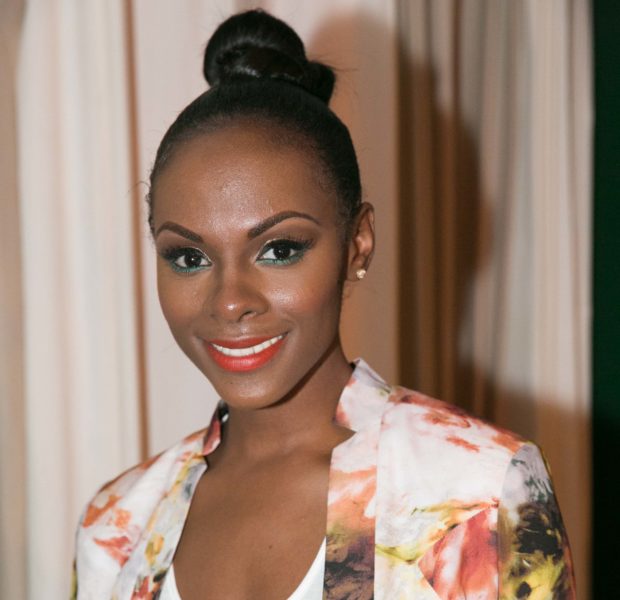 Tyler Perry’s ‘The Have & The Have Nots’ Cast Takes Over Atlanta: Syleena Johnson, Derek J Attend 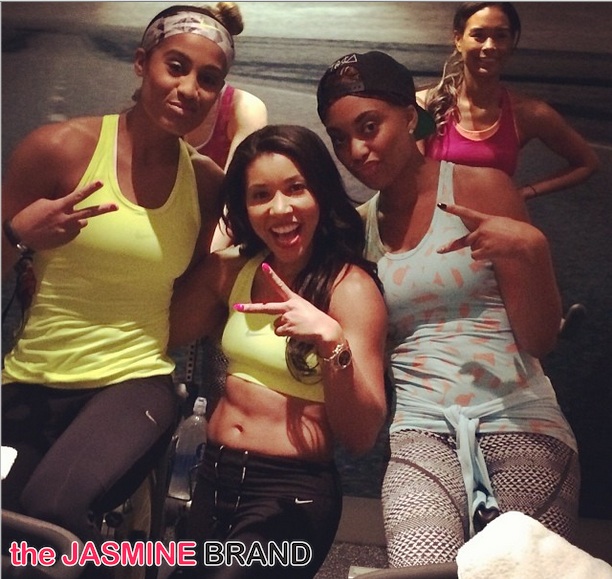 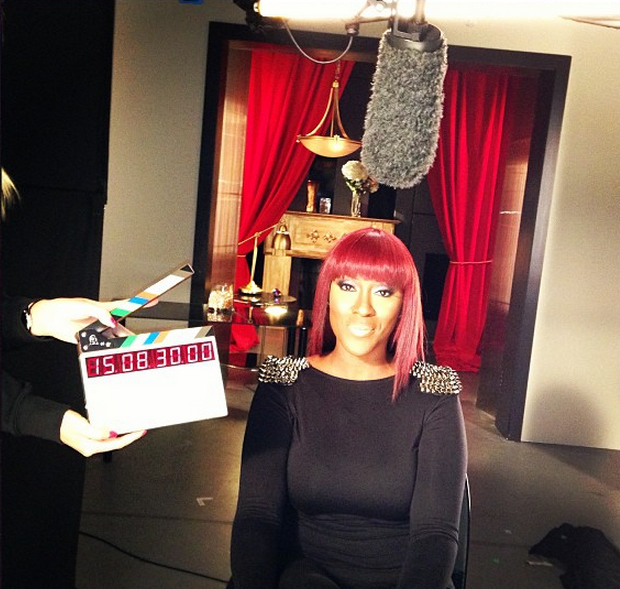 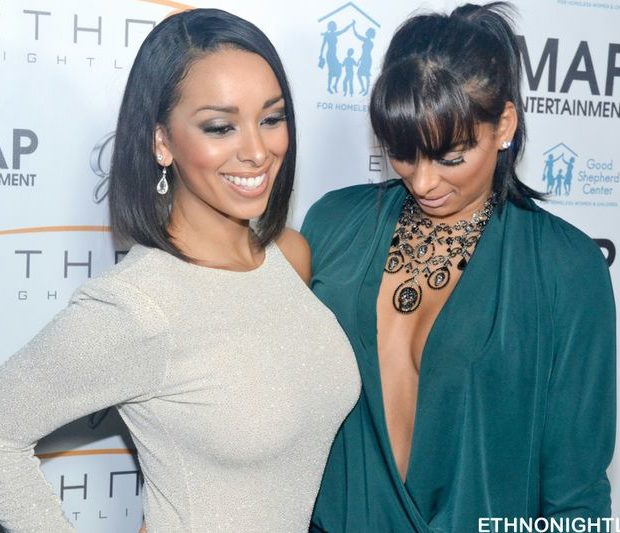 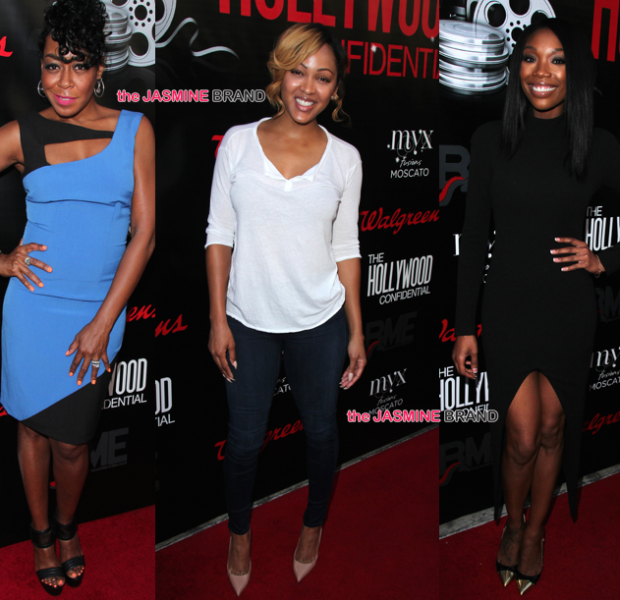 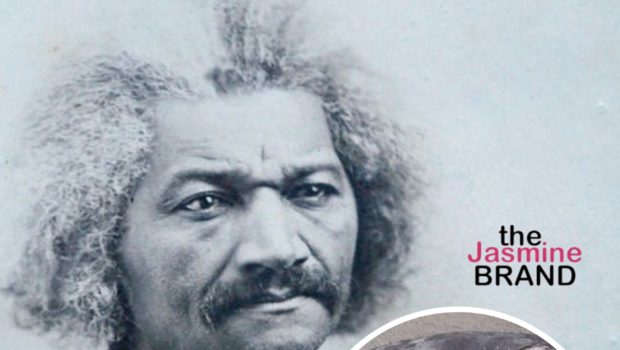 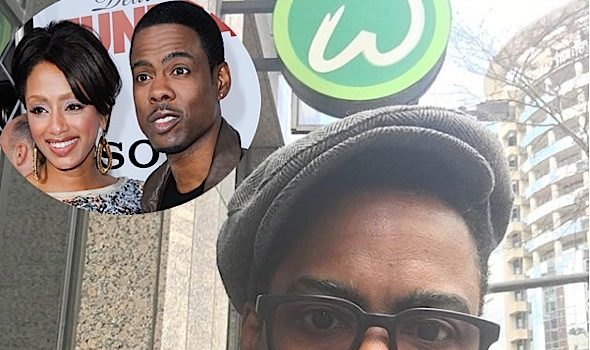 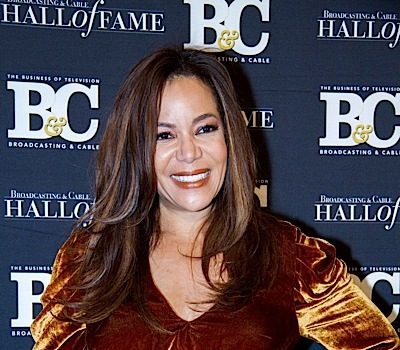