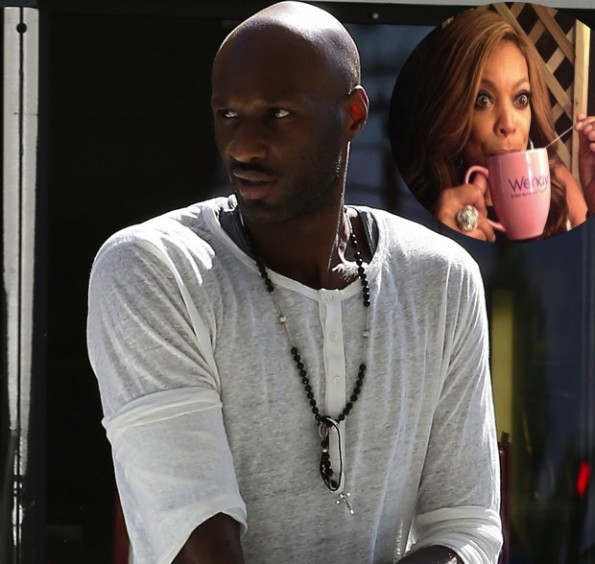 Wendy Williams has always been up front with both her fans (both in the radio and TV world) about her struggle with addiction. In fact, a few days after the death of late Whitney Houston, an emotional tearful Wendy told viewers:

And once again, she proves that she’s sympathetic to the struggle of Lamar Odom. On twitter, she recounted meeting the NBA baller in Los Angeles.

I met @RealLamarOdom one time, when my husband and I were shopping in LA. He was in the store too. After he left, he called in his credit card to pay for our stuff. I only know his kindness and share his struggle w/substance abuse. My thoughts r with u both Lamar & @KhloeKardashian. xo ww

So what’s the latest with the 33-year-old estranged husband to Khloe Kardashian? Reportedly, early Friday morning, he was taken into custody on $15,000 bail, after being pulled over on the 101 freeway and given a field sobriety test, which he was unable to complete. E! reports that he then refused a chemical test and was arrested

without further incident. He was released from a Van Nuys area jail at 8:33 a.m. this morning. What’s more? The site reports that divorce rumors between the couple are untrue. A source reports:

He has been with Khloé. They have never spoken to a divorce attorney. 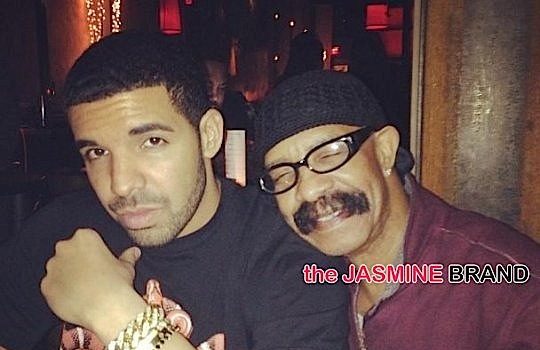