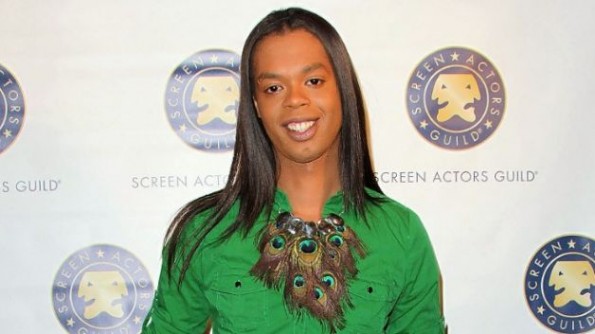 Even back then, before I even came out and said “I’m gay, this, that and the other…” I was dating women. Growing up in school I was dating women so this is not new to me. I’ve always liked the art of a woman. I’ve always liked that. I guess it got to the point so much that I tried to like actually be that instead of being with that. I was like, “You know what? This is just foolishness, let me just get back to who I am.

I have to renounce myself, I’m no longer into homosexuality I want a wife and family, I want to multiply and raise and love my family that I create. I could care less about the fame and fortune, I’ve giving all that up to know the true history of the bible.

And it appears he’s living his truth. This week, he announced that he and his girlfriend are expecting:

I just became the happiest man alive!! My beautiful Queen and I are having a baby!!

No word on who the lucky lady is, but congrats!

Lisa ‘Left Eye’ Sister Says, ‘We Didn’t Even Know They Were Shooting A Movie’