theJasmineBRAND.com exclusively reports, Tisha Campbell-Martin and her husband Duane Martin have been ordered to turn over their business to the bankruptcy trustee and the judge has told them both they are prohibited from spending or transferring any paychecks coming in to their company and to hand money Tisha’s pulled in from her stint on the show ‘Dr. Ken’.

Back in January, the couple filed for Chapter 7 bankruptcy claiming they only had $313k in assets but were drowning in over $15 million in debt owed to creditors.

Their assets included $65k in real estate, $200 in cash on hand, several luxury vehicles and less than $200 in their bank accounts. The couple’s debt includes $3 million to Broadway Federal Bank, $9.5 million to the City of Los Angeles, over $100k in back taxes and various other million dollar debts and amounts owed to creditors.

Then on April 1st, the trustee of the bankruptcy headed to court and hit Tisha & Duane with a federal lawsuit demanding damages & an injunction for allegedly diverting money they made away from the bankruptcy.

According to the bankruptcy petition, they own 100% interest in a production company named XE Visions. The company produces music, music videos and ‘behind-the-scenes’ videos based on Tisha’s performances.

XE Visions contracts with studios regarding her performances and receives payments for the shows. A contract was entered into between XE and Woodridge Productions – an affiliate of Sony – who produce the ABC show ‘Dr. Ken’ … for which Tisha is paid $45k per episode.

Two days after the couple filed for Chapter 7, the trustee says Tisha created another company named Won Hundred as a vehicle for rendering her acting services, despite her already running XE Visions that does exactly the same thing. 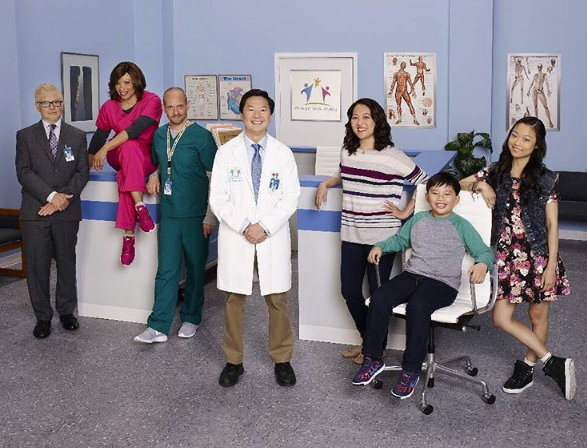 He accused the couple of creating the new company for the sole purpose of diverting post-petition payments she was receiving for her work on the ABC sitcom. The trustee claims Tisha was paid $47,500 gross and $39,500 after she paid her agency.

Further, he said that Woodridge issues 4-5 more payments to Tisha totaling $185k that are being held by her talent agency for some reason.

The trustee accused Tisha & Duane of refusing to hand over the money since he says the payments should have been made to XE Visions NOT their new company Won Hundred, since the contract she has with Dr. Ken states she is to be paid via XE Visions.

He demanded the judge grant an injunction enjoining them from spending, using, transferring or otherwise dissipating the payments to Won Hundred and any other property or assets of XE until the case has been fully decided. 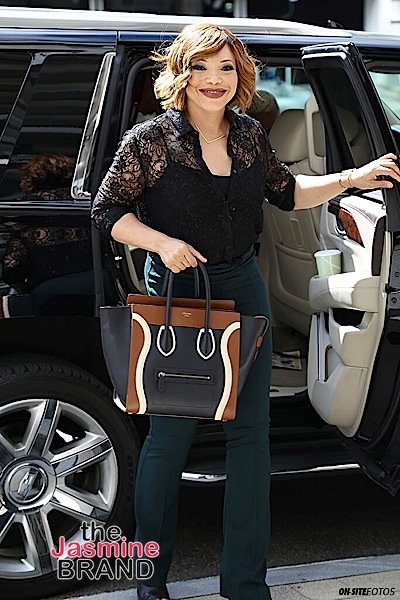 Then on April 25th, the federal court judge came back and sided with the trustee by granting a preliminary injunction against the couple. He ordered that Duane and Tisha are prohibited from spending, transferring or using any of the money in either XE or Won Hundred’s possession.

Further, they are ordered to turn over all assets and cash that the company has recently made including the Dr. Ken paychecks she received. The judge states the company will be turned back over once the bankruptcy comes to a close. 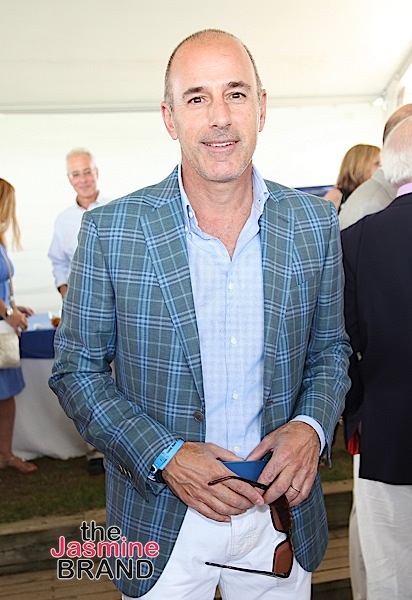 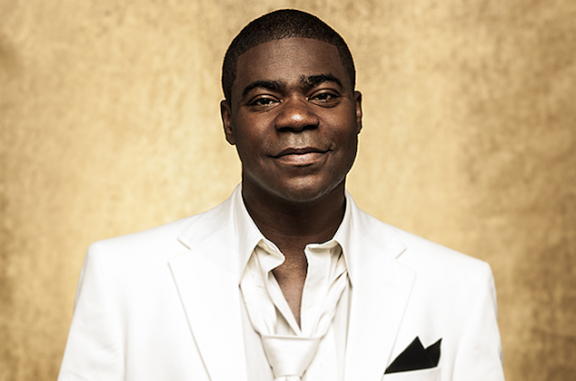 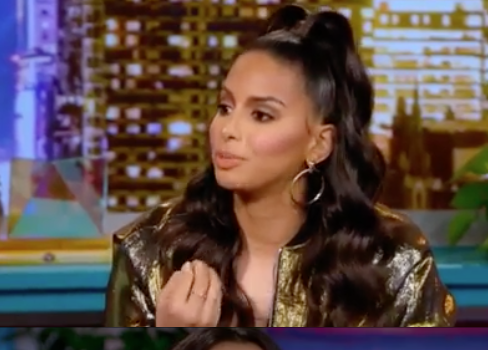