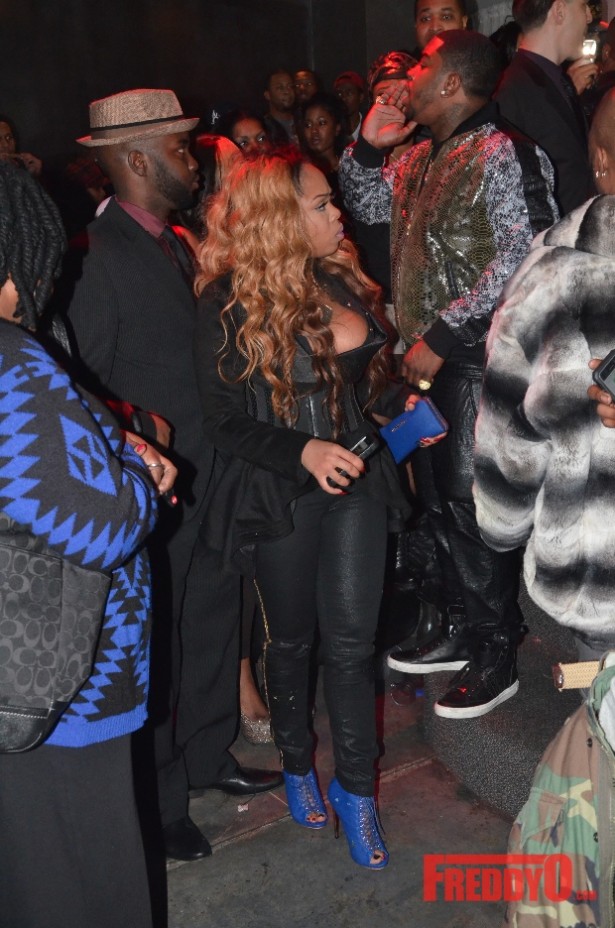 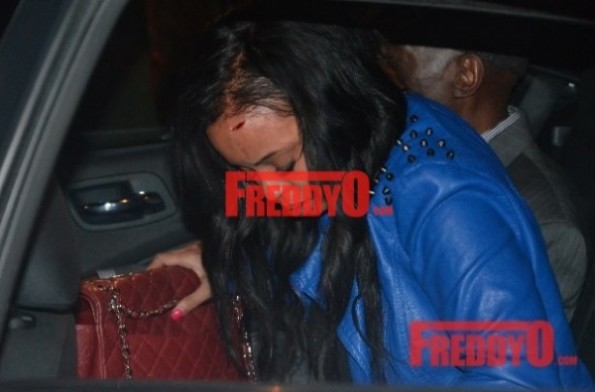 It appears that a Love & Hip Hop Atlanta regular may be in trouble with the law. Reportedly, Atlanta police are investigating an incident involving an altercation that took place between Shay Johnson and a club goer.

The incident took place in February, at Sleazy & Zino, a club owned by LHHA’s Stevie J and Benzino. From what we see from the video, a young lady and Shay began arguing. It appears that Shay picked up a bottle, hitting the woman. A scuffle breaks out and is quickly broken up. 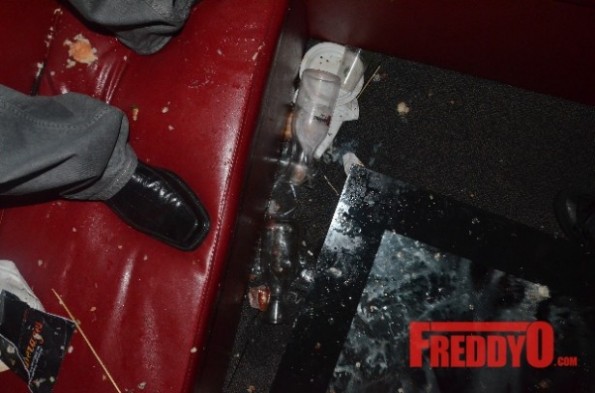 In the clip, the woman’s face begins to plead and Stevie assists her away. The woman is reportedly friends with Joseline.

Here’s the VERY disturbing video, if you’re interested in view. 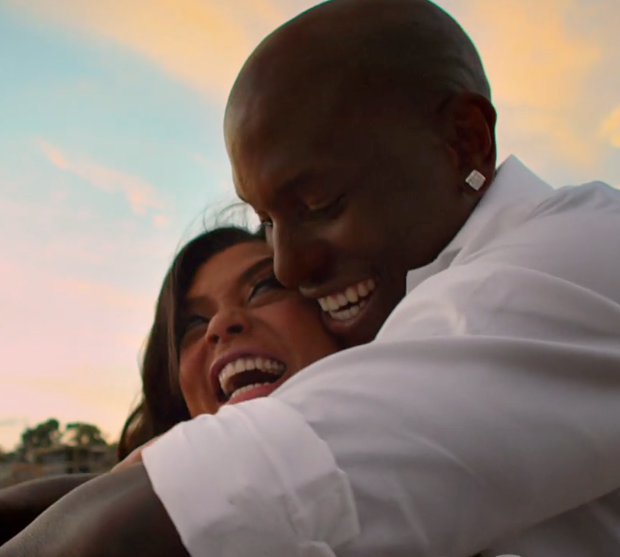 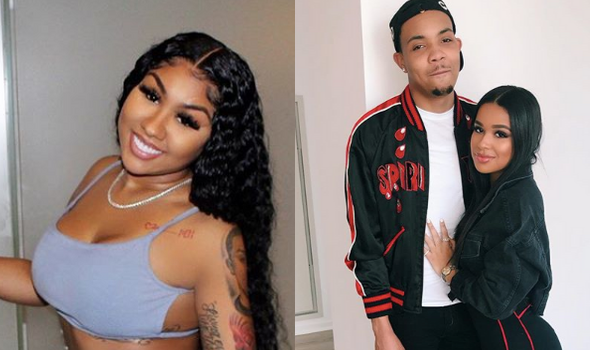