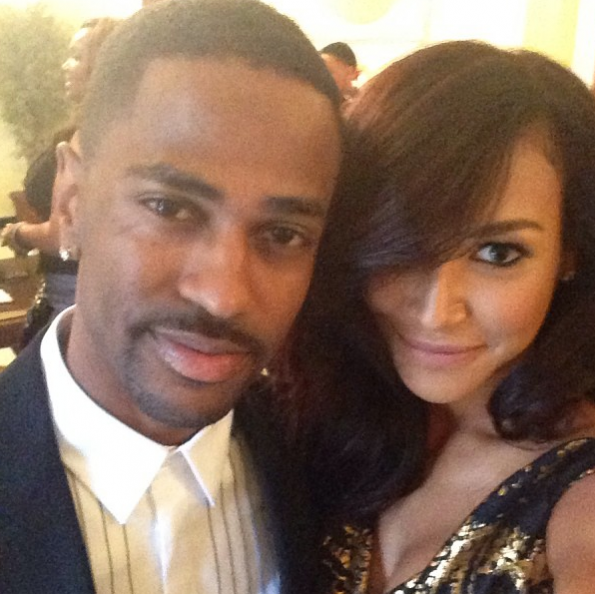 Wedding bells will be ringing soon for rapper Big Sean and Glee actress Naya Rivera. According to reports, this week, Rivera showed off her huge engagement ring at the Latina Magazine ‘Hollywood Hotlist’ party in Hollywood. The pair began dating six months ago, after trading DM’s on Twitter. Big Sean opened up to Wendy Williams on how the relationship started explaining,

It took awhile. We went out to eat. We hung out a lot. Things kept going, and I was like, ‘when somebody takes away stress instead of adding it, and somebody’s cool, you gotta take advantage of that.'” 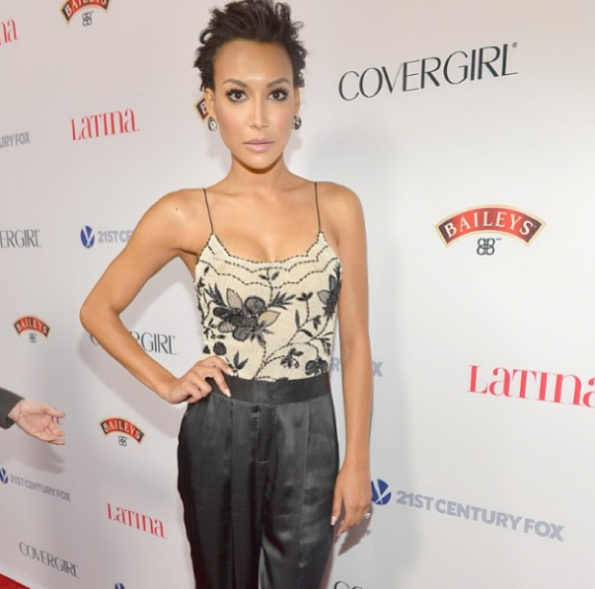 The couple have been a fixture on red carpets and recently shot with famed photographer Terry Richardson. Last month, the future husband and wife debut Naya’s song, ‘Sorry.’ 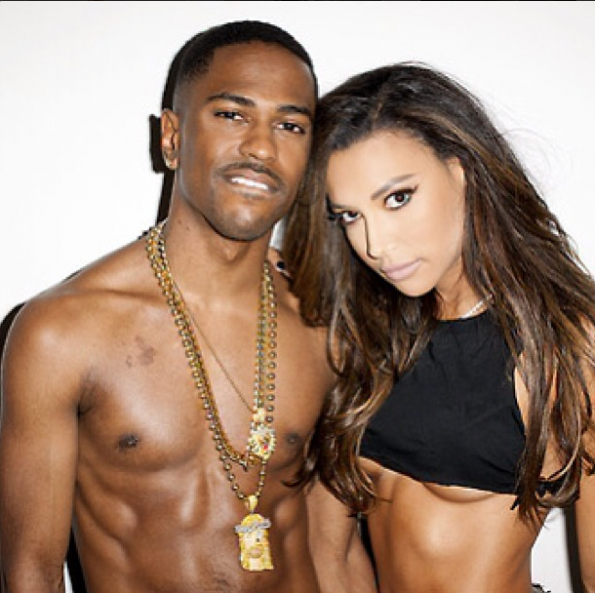 To date, neither have released an official statement. Anywho, Congrats! 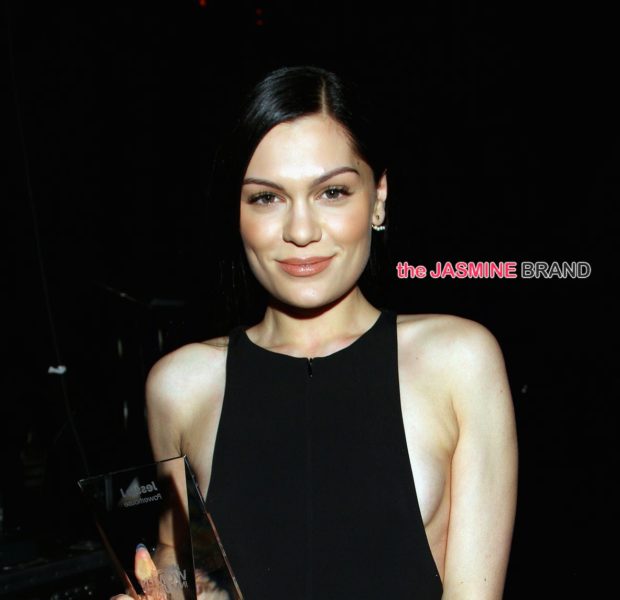 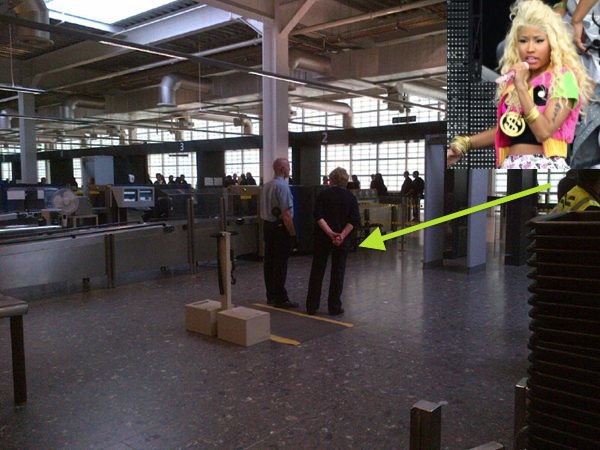 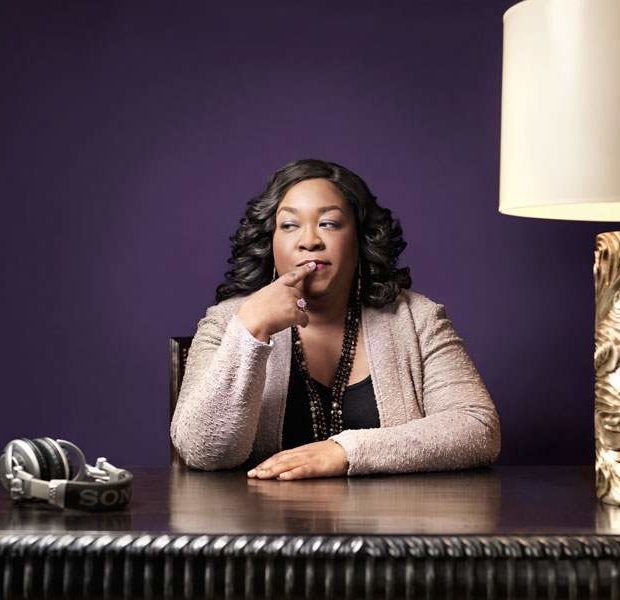 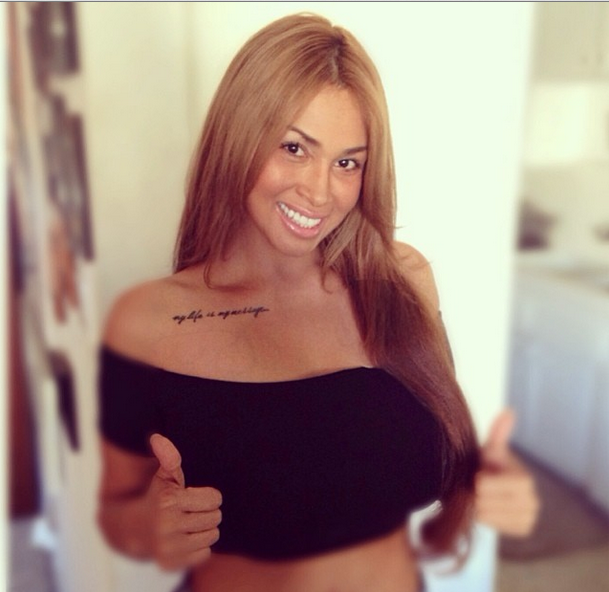 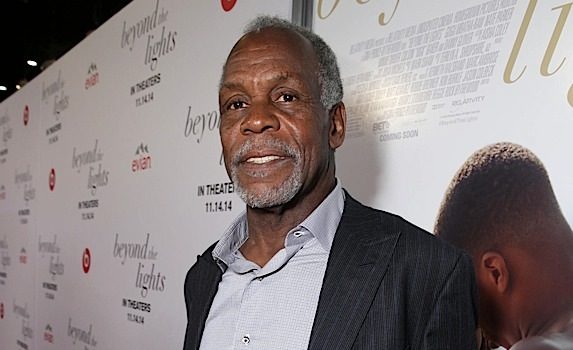 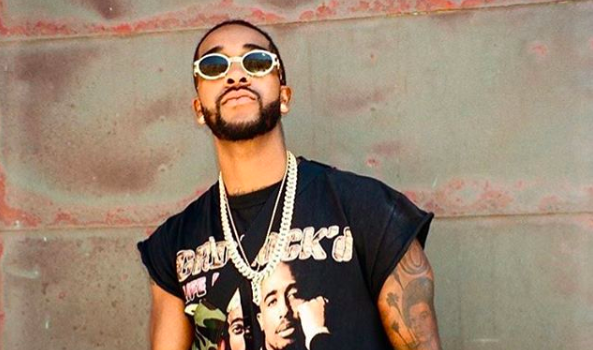