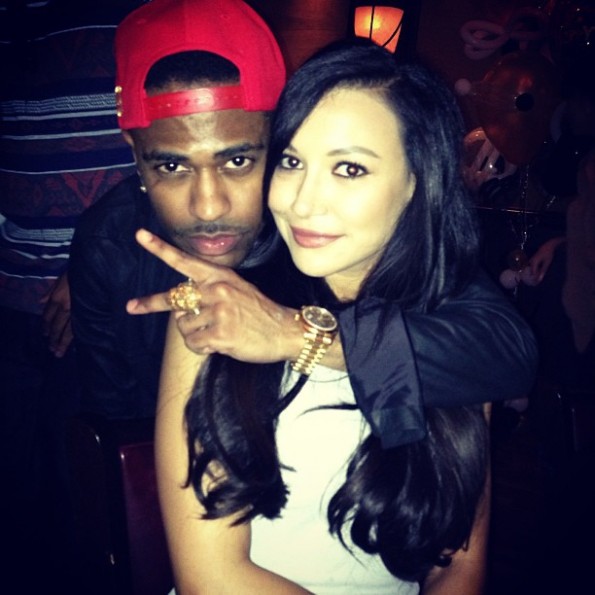 The prince of Kanye West’s G.O.O.D music label has been quite busy lately. From coming off a successful tour with label mates John Legend, Teyana Taylor and Pusha T, and working on his new album, Big Sean refuses to be a one album wonder. Notoriously known for having his mom as the woman on his arm, in an interview with DC’s WKYS, the 25 year-old Detroit rapper talks continuing his movement with his new album, working with a Detroit legend, and ending things with his old high school sweet-heart and his the buzz surrounding his new boo, Glee star Naya Rivera. Peep the excerpts below.

On His Upcoming Album Hall Of Fame:

We took our time with it. Got it just right. Some real big *ss songs on there, great music man. We toured around the world and been around and just incorporated all those experiences of losing certain people and meeting new people and just going through different situations. It’s been real fun. This album will be one to remember.

On collaborating with Eminem:

I can’t confirm it. He may be on there. I’m sure you’ll get a Eminem, Big Sean collab whether it’s on Hall Of Fame or not.

On Working With Common:

On Speaking Out As An Artist:

You should definitely watch what you put out there but if you want to put it out there no matter what it is you should say it. Don’t hold back. 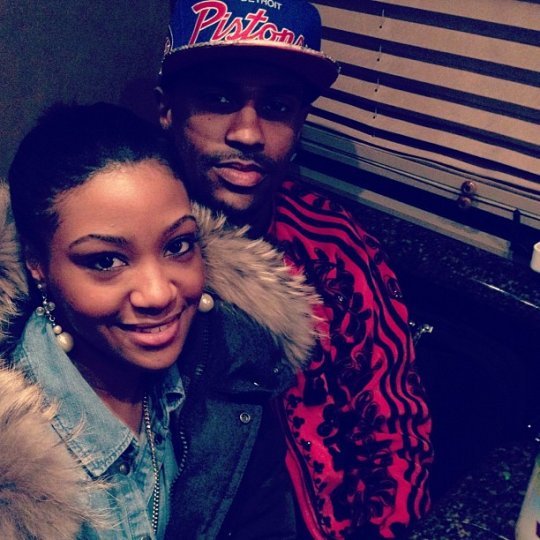 I’ve been dating her [Naya Rivera] for a little while. That event was one of the first big events to come up. I’m kinda a private person and she’s a private person and the thing is I had a girlfriend too before that who I was with since I was like…I’ve always kinda been in a relationship, since I was  18 or 19 when I got with her and things didn’t work out not because of this music stuff. Just because sometimes when you’re with somebody, and you’re 18 and you grow up and it was long distance. She lived in NY, I lived in LA – you grow apart as people. Nothing more or nothing less, it wasn’t like I changed. We just really had our differences. As far as Naya, it’s something new. Naya she’s very cool. Our relationship is cool.