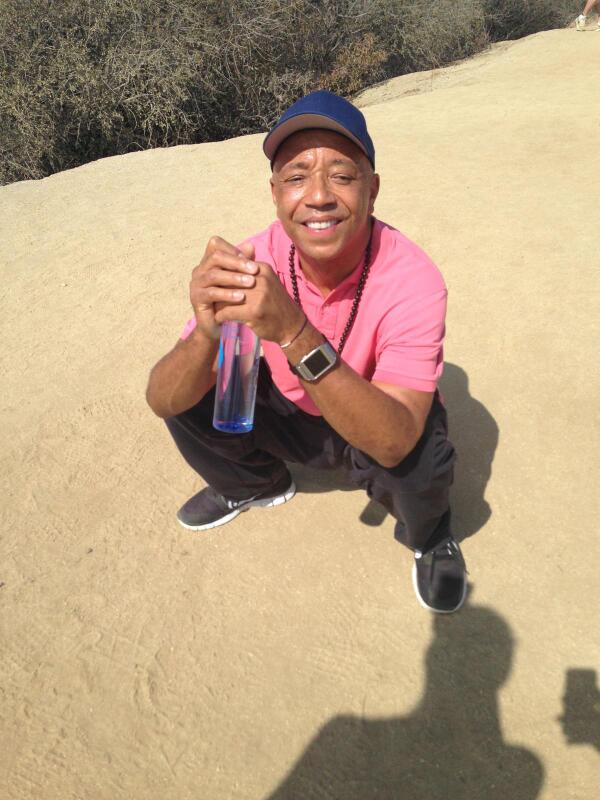 Russell Simmons is a legend on his own accord. He’s blueprinted the road to success and how to civilly raise daughters within a split family. Much can be learned from Mr. Simmons life and choices he’s made so we were beyond elated to converse with the family and business man at the recent launch of Def Jam Digital. We chatted with him about blacks in comedy and the lack of diversity, his new move from New York to LA and more. Check out our conversation.

Jasmine Brand: So it’s good to see you. What keeps you going and what brings you out tonight, in terms of still pushing the comedy lane; in the comedy genre?

Russell: I was saying how there hasn’t been any new comedians getting a break in Hollywood – like you know, it was good that J.B Smoove got to be on ‘Curb Your Enthusiasm’ and he crossed over the resolve and became a big star or becoming a bigger star. He still needs more crossovers vehicles that really showcase him properly. But I’m watching since Martin [Lawrence], Jamie [Foxx], Cedric [The Entertainer], Bernie [Mac], and Chris Tucker and, Dave Chappelle and all those guys that when their agents and their directors were standing by the stage, getting them ready into Hollywood. Since then, they haven’t gotten any comedians. Imagine, J.B Smoove, I’m referring to, wasn’t in Def Comedy Jam. When at Kevin Hart, he sold fifty thousand tickets in one city and they were like, “We got to fuck with him because he’s that big.” But that’s the only reason, he just stood on the shoulders of everybody black. When you live in a ghetto, you’re  competing in a lot of the same humor.  The mainstream wants to each one of these individuals shine on their own, you know and so a guy like J.B. Smoove, I was thinking he should go to Sweden and solve a couple of crimes, and be Inspector Smoove. The guys over at Friday wrote a script and I said, “Damn, they’re going to wait? that’s funny,” I read the script Grown in Bel Air. You know, let’s get a chance because Hollywood is not integrating. Let’s integrate for ourselves and let’s create things, that vehicle that allows to the full community instead of one-tenth of the community. The American family is broad and these comedians – their potential is broad and they need a break. So that with all that digital we looking to do that – I like what happened that Spoken Reason recently did in Heat, how he blew that out the frame, he did a great job. So I see that kind of stuff. I think there’s a lot of potential out here and they need a break, and that’s what we’re trying to do.

Jasmine Brand: Okay, I’m sure everyone’s asked you by now – speaking of integration. You know the whole SNL buzz about there not being enough women of color of black women –

Russell: No, I don’t believe that. Of course there’s plenty women of color. And there are on that stage on some tonight, but all the time. They need a break because people don’t understand that as sweet and compassionate and liberal as Hollywood is, they got less integration than Jerry Springer. They got less integration in the coldest part of America in the south somewhere we expected no integration is much more there is in Hollywood. They just don’t understand it, they don’t know how to use it. They don’t know what made Fast and Furious so big and they’re not sure they understand why Scandal is so worth talking about; it’s about integration. It’s about giving a break and an opportunity to people to play like J.B. Smoove, just put them on it. As great as J.B. is, imagine that you could’ve been Capone there who never got a real break. Imagine Earthquake is in there, imagine twenty other comedians who in that situation would have shine. So there’s a lot of places where things are sterile, white and, boring. And they need integration because that’s what half of America is, is non-white. So there’s that. And we want to work on that. We want to try to get people to get vehicles and give them opportunity to be mainstream, not to be locked in front of playing, in front of one-tenth of the population. 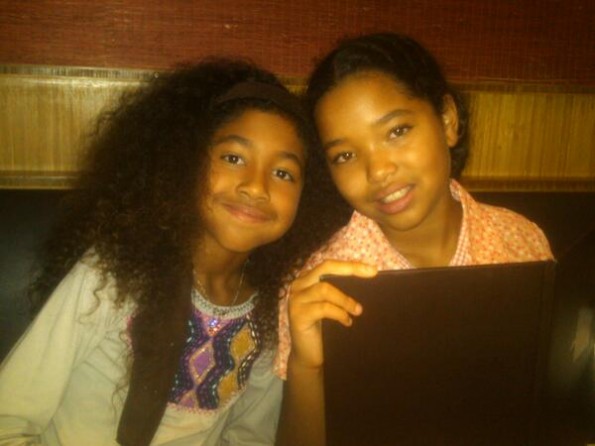 Jasmine Brand: Okay, before I let you go, I have to ask you – you have a ton on your plate, what keeps you up at night?

Jasmine Brand: Because you have whole like – I feel like – yoga, and how do you do that – how are you incorporating that sort of lifestyle in Hollywood. It is a different vein than it is in New York, right?

Russell: It’s a little easier but you know what? The idea, the yoga practice or meditation is watch your thoughts, you don’t react to them so much you’re not so emotional. This is the practice. So you’re smiling deep, breath in difficult poses right? So this is what you got to be able to learn to do. It’s a practice but so long as you have that guidance, as long as you have that intention and the more you work on the more you find it easier to accept what people say that carry a lot of stress. And it does not really allow to be very stressful for. Especially in the success stories of struggling just as much as people claimed they’re not having success, life’s about having a comfortable seat. That’s all there is. To operate from a comfortable seat will attract the toys and junk that come from the world. So I think it’s important for people at least recognize in every scripture written by every prophet is told to us over and over again. We have to try to strive to accept that, that truth is useful.

Jasmine Brand: If you were able to pick one song, as the soundtrack of your life, what would it be?

Russell: I was on Snoop’s show today and we were talking. Snoop you get more honest because the language and all that, you feel at home and all so we were talking about what was your favorite? Your favorite should be the one in front of you. And the song your listening to. It doesn’t really work out that way but that’s what happiness is–to be able to accept what’s in front of you. When you listen a song and that song, you don’t want to turn this channel or you don’t want to press the button – nowadays you got choices – when that particular song and that’s the one that you like right there, then that’s what happiness is about. Not always needy and needing the next one or needing the old one. I think if you say this is your favorite song, you limit your potential and your future. Or your favorite movie, the one you’re watching, you’re interested in, you’re engaged in, in the moment. 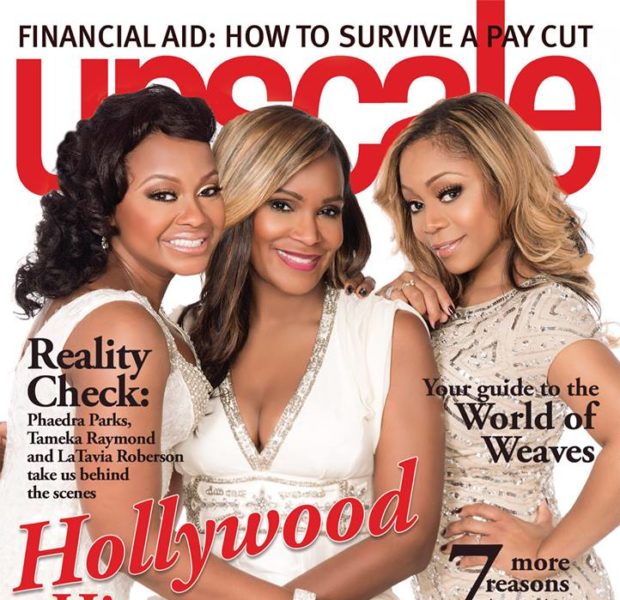 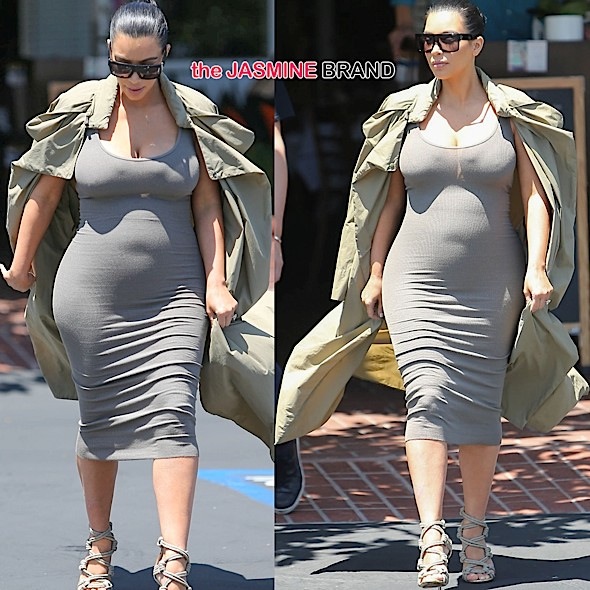 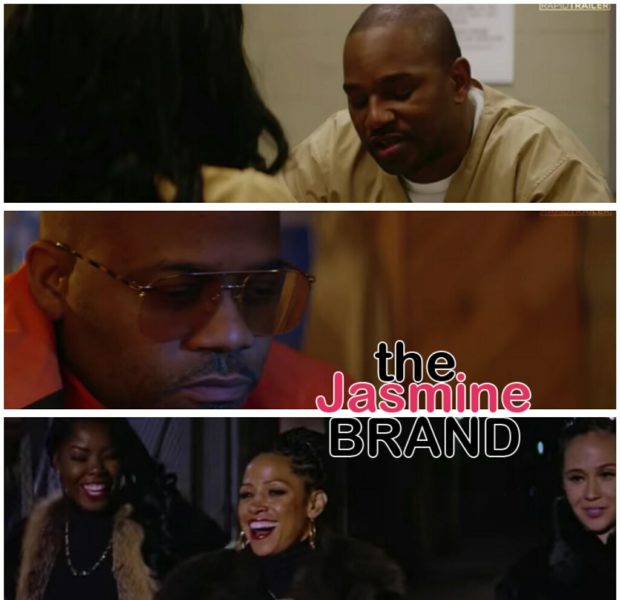 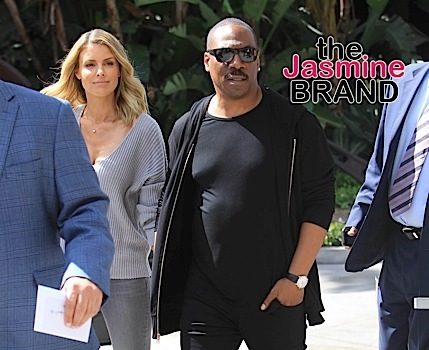 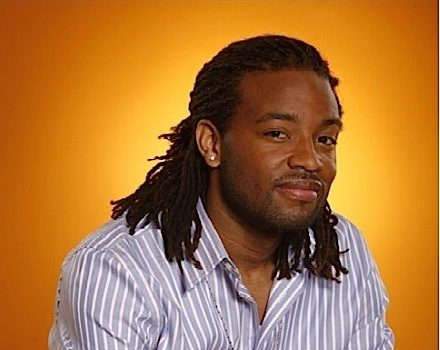 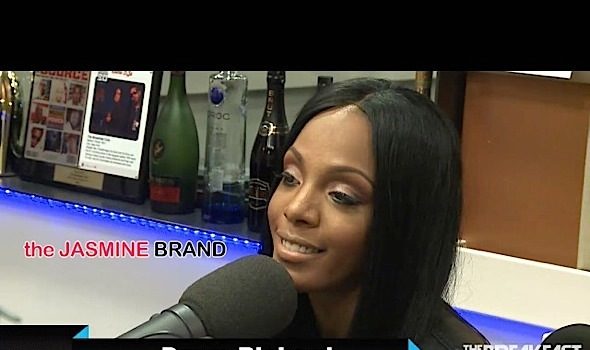