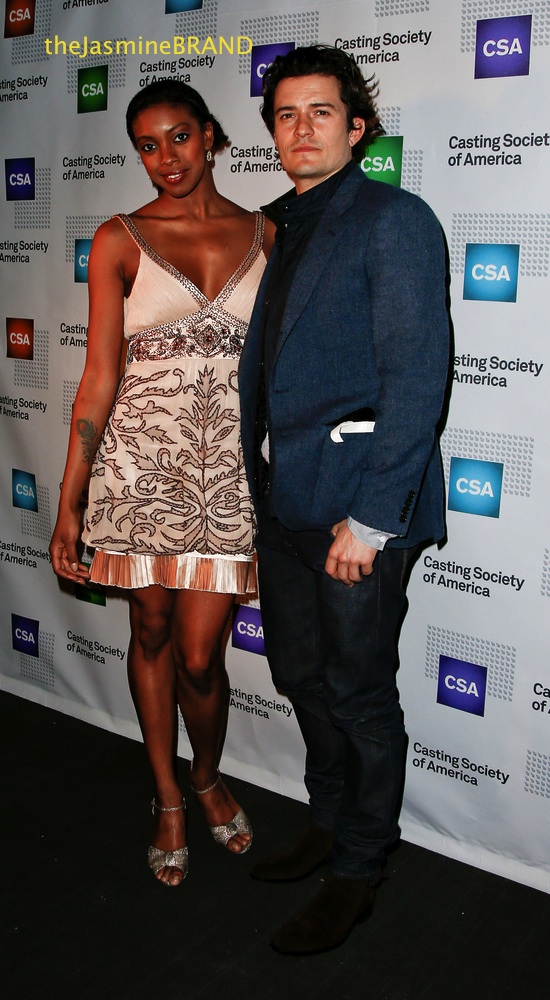 Unfortunately, marriages don’t last too long in Hollywood and such is the case for actor Orlando Bloom. Last month, news hit that Bloom and his Victoria Secret super model, Miranda Kerr, were heading to divorce court after three years of marital bliss. So what exactly does this have to do with Phylicia Rashad’s daughter, Condola Rashad? Sources are suggesting that Rashad and Bloom are having some type of romantic relationship of sorts. 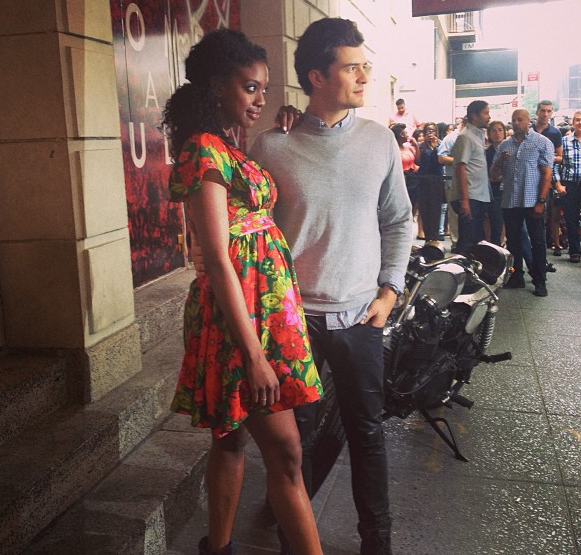 Keep in mind, the two worked together during their Broadway production of Romeo & Juliet, so this could be totally platonic. Recently, Rashad denied reports, telling the Daily Mirror Newspaper: 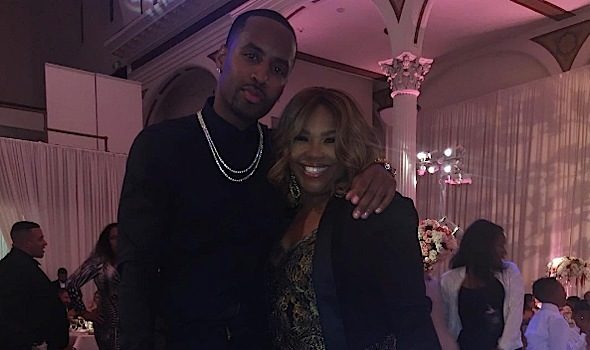