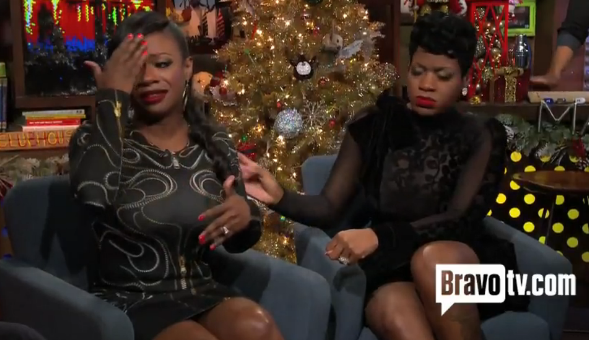 The bond between mother and child is unexplainable no matter how many screens you display it on. The most recent relationship turmoil brought to reality TV is between Real Housewives of Atlanta star Kandi Burruss and her mother, Mama Joyce. In this new season, Kandi and fiancé Todd are preparing to walk down the aisle except Kandi’s mother has other plans in place of their nuptials. Her disapproving mother has been tiptoeing her over boundaries in regards to her daughter’s relationship and fans of the show aren’t too happy about how the ordeal is playing out. Last night (Dec 8), on Watch What Happens Live! (The After Show), the former Xscape singer and Fantasia chatted with Andy Cohen. The budding king of the hot seat wasted no time addressing the fans main question on whether or not her mother’s access to her money correlates to her dislike for her future hubby. Immediately sparking a sensitive issue, Burruss revealed her mother isn’t speaking to her before she went on to defend her mother-daughter bond. In the midst of her emotional fulminate, she made it clear that in spite of any of the viewers approval her primary concern is the wellbeing of her mother–which who could fault her for that.

View the full transcript below and watch her get emotional in front of Andy. 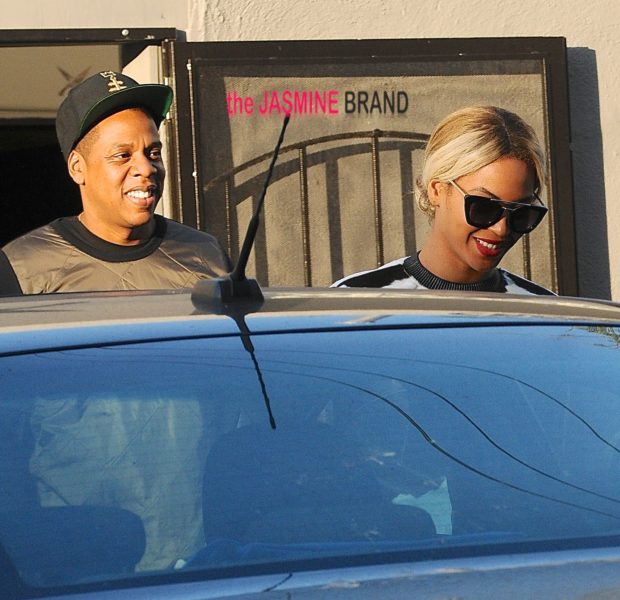 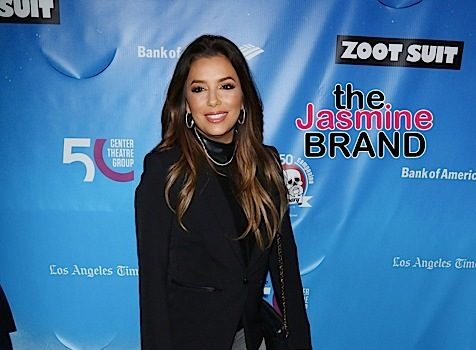 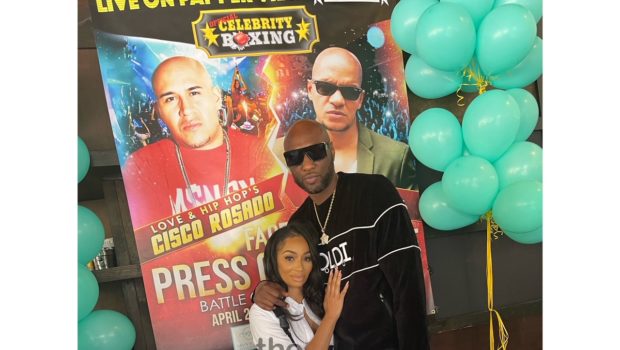 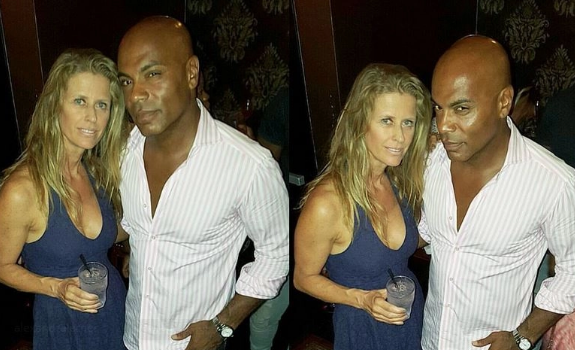