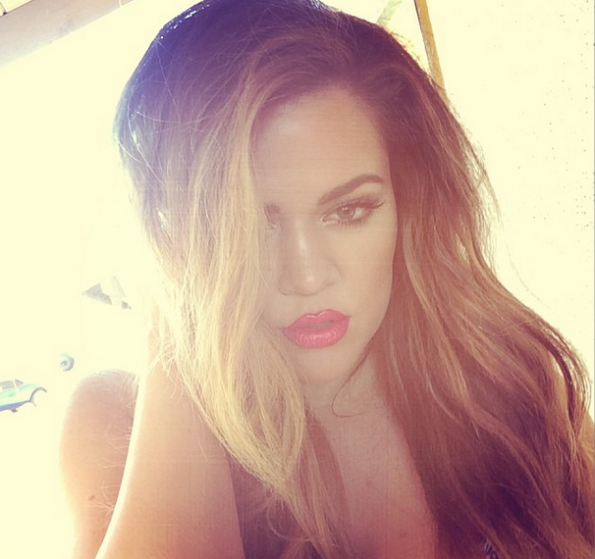 We stand corrected. Looks like we’ve got it all sorts of wrong with the love life of one of  our favorite Kardashian chicas. Recently, we shared rumors that Khloé Kardashian MAY be seeking romantic compatibility with a handsome LA Dodgers player. Last Friday, the 29-year-old reality star had officially filed for divorce from Lamar Odom. A few days later, some interesting appearances and an Instagram photo by LA Dodgers Matt Kemp triggered more speculation. Matt tweeted a photo of the Jenner’s huge Christmas tree, with the caption:

Best time of the year!! It’s gonna b a Cali Christmas this year

The two were spotted hitting the gym together, in addition to being coupled up at a few concerts and a few ‘sources’ confirming that they were in fact dating. So what’s new? Well, Khloe says that these reports are simply not true. She wrote on twitter:

This, in and of itself, is heart breaking and torture to my soul. Please, I don’t need the extra rumors and BS right now. 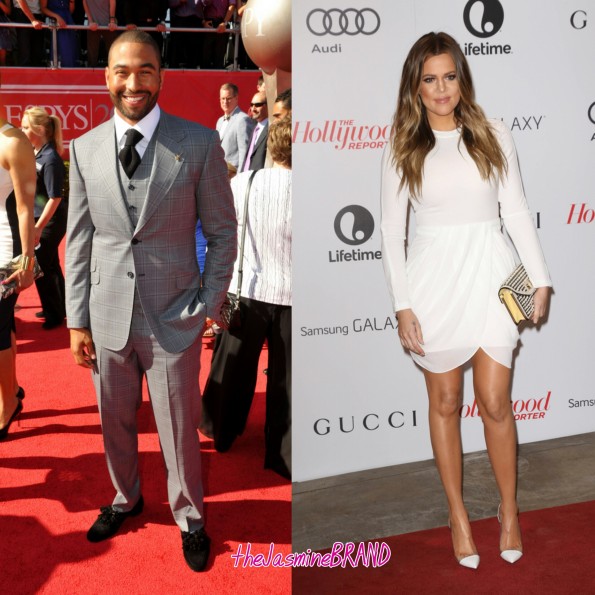 And while she’s killed the rumor, Radar Online reports that Lamar believes that reports of these two dating are true. An ‘inside source’ says,

Lamar feels betrayed because Khloe was telling him she wanted to save the marriage and he was really trying to do so. He was far from the perfect husband, but Lamar genuinely thought there was a chance to save the relationship. Khloe always told Lamar she was only friends with Matt, but friends have been telling him that she had been hooking up with Kemp for months.

We don’t know who to believe here, but we’ll keep you posted. 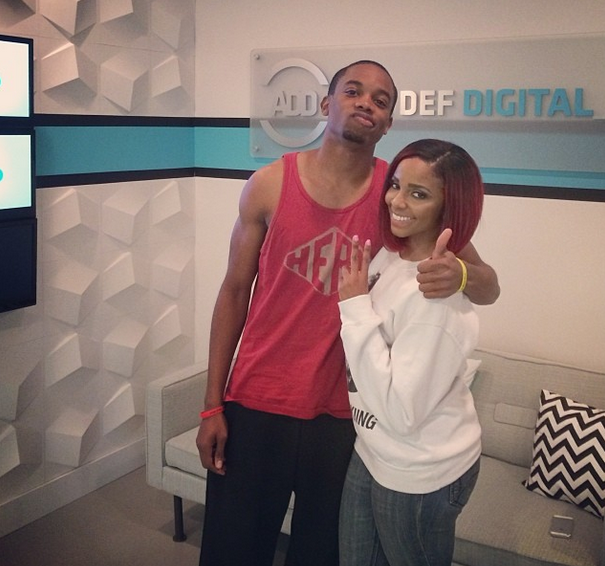 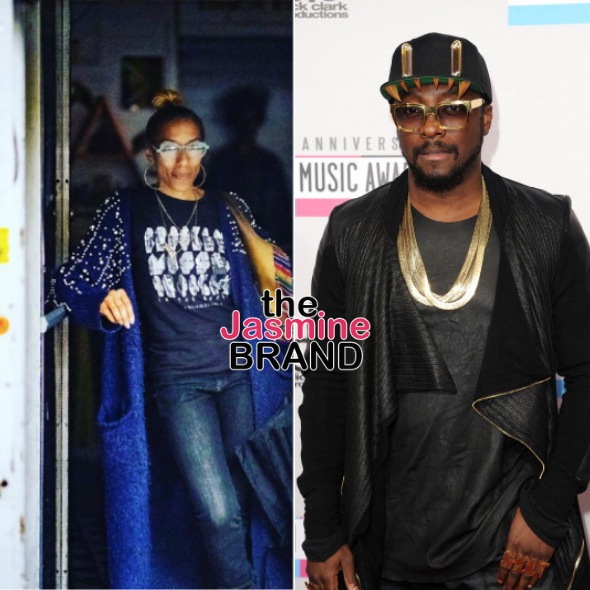 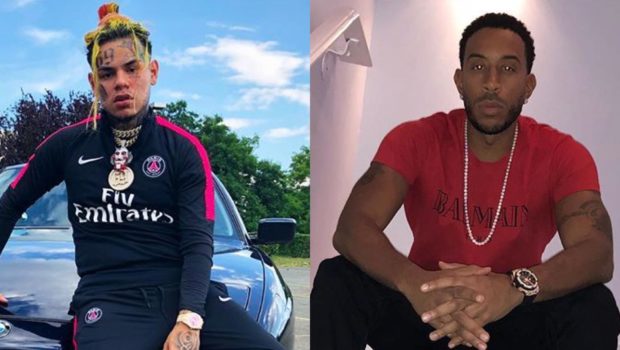 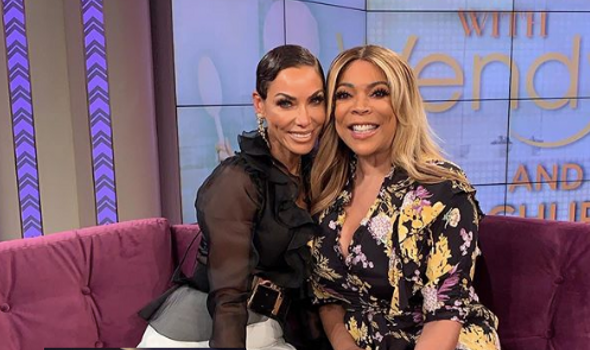