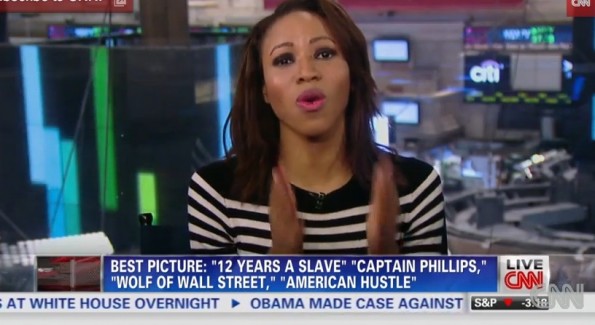 CNN’s Zain Asher, has good reason to be emotional about this year’s Oscars nominations. The correspondent’s brother, Chiwetel Ejiofor, landed his first Academy nomination for Best Actor. Reporting about this huge accomplishment got her a bit emotional as she shared with viewers:

Honestly, I could not sleep last night….I really couldn’t. You know, this is so emotional for me…I’m going to try not to cry. This is a day that my family has really been hoping for and waiting for, for such a long time. You know Chiwetel’s been acting since he was 13 years old. And he’s worked so hard for this. And growing up with him, he was always in his bedroom practicing Shakespeare lines and writing Shakespeare on the wall. I would go out with my friends and I would come home, and in the morning he’d be reciting, Measure for Measure. And in the evening it would be ‘Othello‘. And he’s just somebody who’s really dedicated and an actor’s actor. He’s been acting for over 20 years. And to finally see recognition for his work…I can’t even describe the feeling. 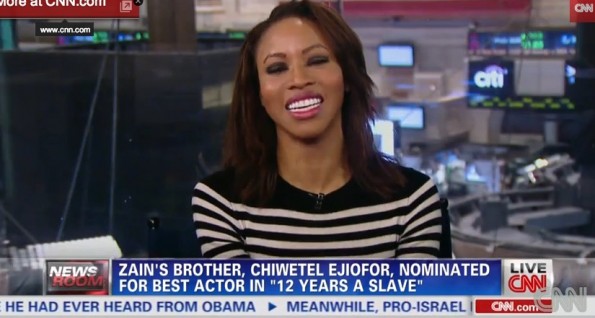 Chiwetel nor his family were convinced that his lead role in 12 Years A Slave would result in a nomination. She recalled:

When we spoke last night, he was a little bit nervous because there were so many amazing people nominated. He’s really in good company and you just don’t really know how these things are going to go. And so, yesterday was very emotional for me, my mother, both my brothers, my sister…I wasn’t even sure when I was listening to the nominations what was going to happen. But we’re all so grateful. 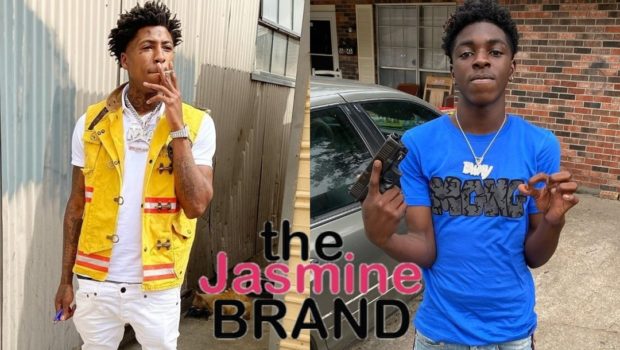