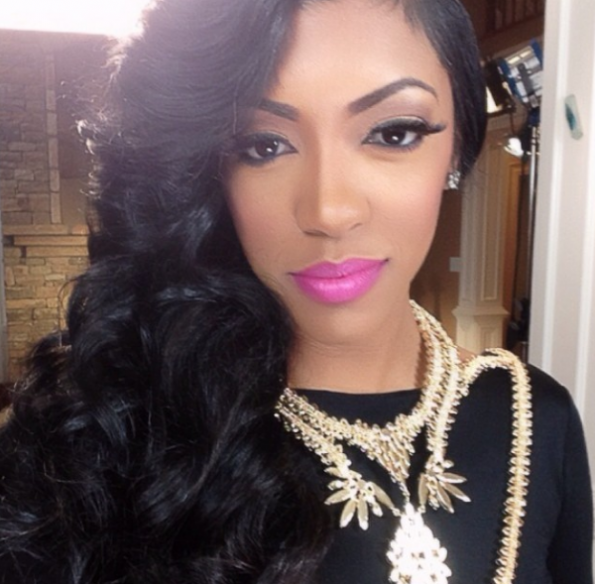 She’s newly divorced and ready to mingle, sorta! After shedding a very public break-up in front of reality TV cameras, Porsha Stewart is taking things slow this time around with her love life. She shared with Global Grind’s Blogzilla that she’s in a relationship, but isn’t quite ready to unveil her new suitor.

I can’t say that I’m all the way single right now, there is a little something special going on. I’m being cautious. This time go round I’m just going to take it slow and not really put it out there all the way.

Learning her lesson after being married to Kordell Stewart for less than three years, she’s dishing her own relationship advice warning women: 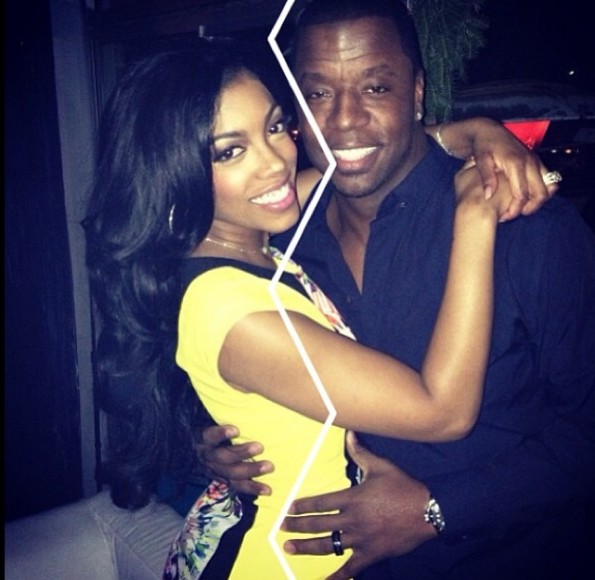 I didn’t think it [the divorce] was going to get that type of attention. People get divorce all the time so for me i was in complete shock. I really was but i decided not to really read the blogs. So I did stay away from that. I do have instagram and twitter so i had to see some of the comments, but I have to say even though it was public and it can be embarrassing, The support from the fans and people who had seen my story was amazing. So It really helped build me up through the whole thing.

A few months ago, there were reports that despite bringing the marital drama to the BRAVO show, she was potentially on the chopping block with her contract not being renewed for next season. According to the 32-year-old, she hasn’t been fired by the network.

Yea, I heard that and I got right on the phone. I called my boss like (clearing throat) ‘Does A sister need to be putting in applications?’ And they were like ‘No’. Bravo has actually said that, ‘No I’m not fired’. We normally don’t find out until the reunion, because they want to make sure that we give  a good show. So no I haven’t been told by management that I’ve been fired. As far as I’m concerned, I’m here to stay.

Watch the full interview below, along with an impromptu acapella rendition of Porsha singing, “His Eye Is On The Sparrow”. 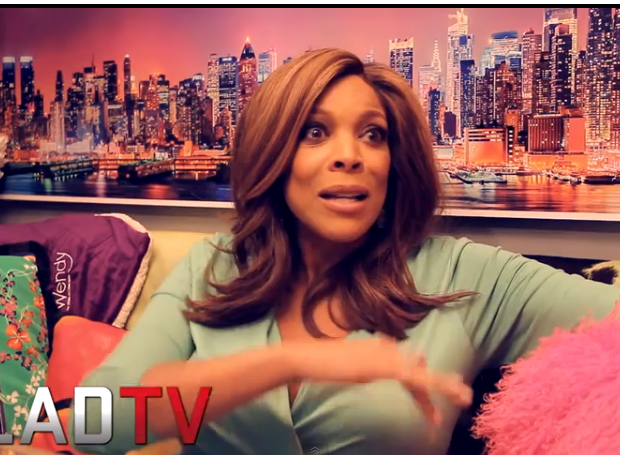 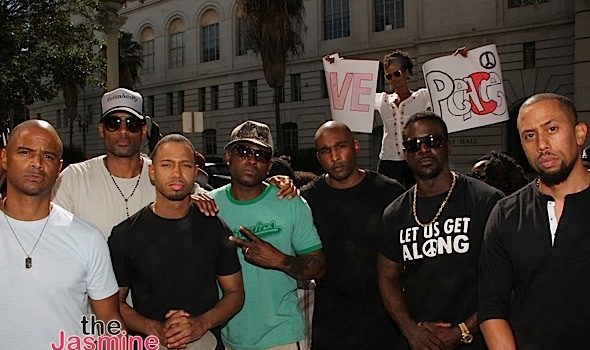 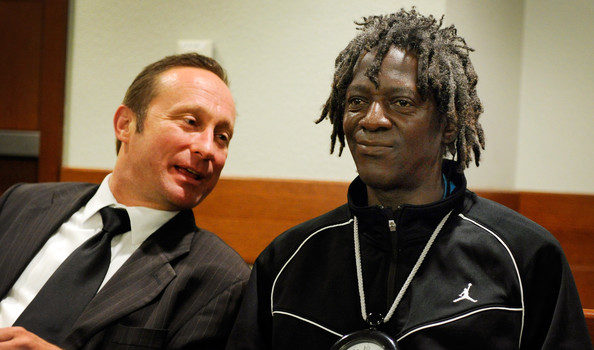 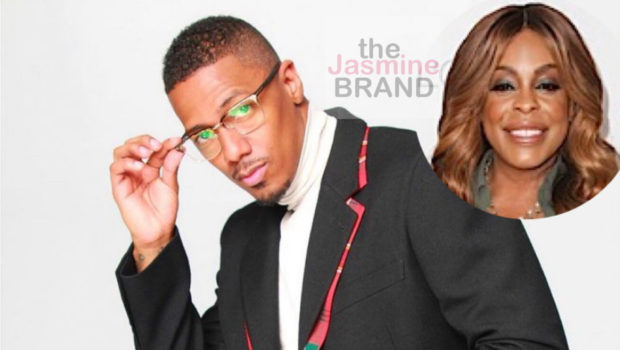