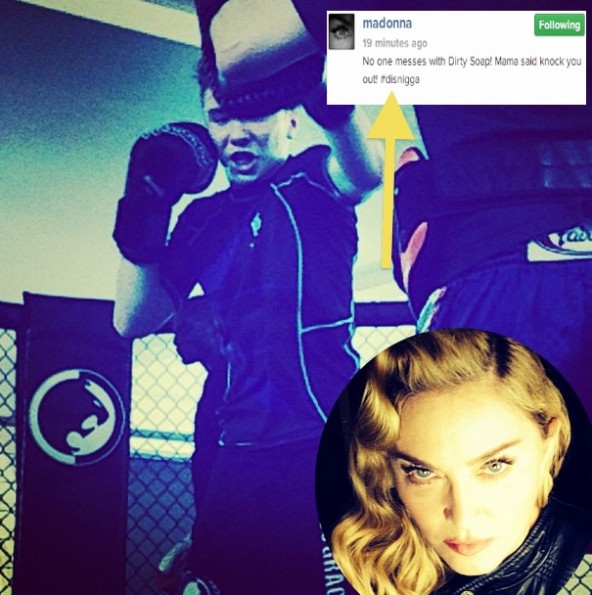 Did Madonna just drop use the word n*gg*?

Reportedly, the 55-year-old singer posted a photo of one of her son’s, Rocco Ritchie, boxing. Harmless, right? Well, it’s the alleged caption that she used that has a few talking. Allegedly, the caption read:

After getting yelled at for her choice of words, she deleted the photo and replaced it, using the caption instead:

Ok let me start this again. #get off of my dick haters!

While some suggest that she was using the word as a sense of endearment, since she didn’t use the word n*gg*r. The legendary pop star also has two adopted African children (Chifundo Mercy James and David Banda). For years, she’s also given and been involved heavily in Africa philanthropy. 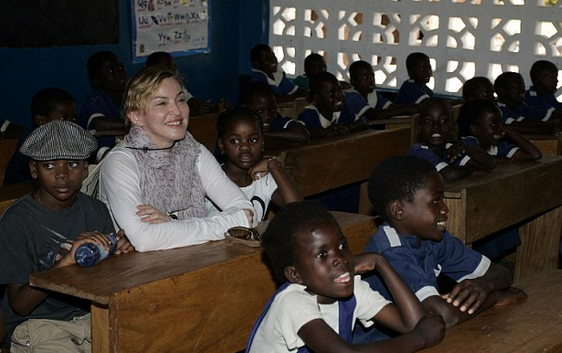 Comments have been pouring in defending and criticizing her for the allegedly using the word:

rinaroyalty_“Its a term of endearment” …. Are you f*cking kidding me?

jaytgore She has two black kids? Made a documentary about people in Malawi? She is not racist or ignorant. Black people call each other that word, nearly 80% of rap songs have “nigher” in it, don’t you call your friends that when your joking around. Don’t be losers and let it be.
@madonnasworld that was just as much as a term of endearment as white trailer trash…. shut ur dumb *ss up
darraghminaj #disn*gg* was iconic
andrewilson24 Disgusting
ronromijnCalling @madonna a racist?? Ehm…it’s not even worth discussing. All you haters are so full of morality. ..press that damn unfollow button babes

Madonna has yet to release an official response confirming, denying or apologizing for the n-word. Anywho, are you offended or are folk being too sensitive? [TMZ, Instagram] 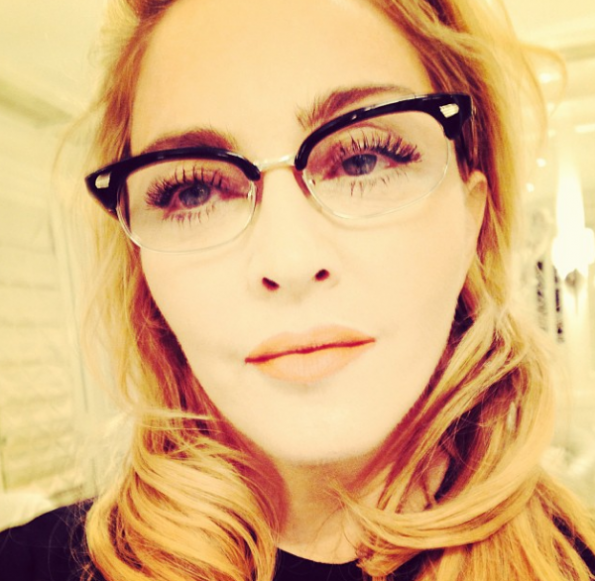 I am sorry if I offended anyone with my use of the N word on Instagram. It was not meant as a racial slur … I am not a racist. There’s no way to defend the use of the word. It was all about intention. It was used as a term of endearment toward my son who is white.  appreciate that it’s a provocative word and I apologize if it gave people the wrong impression. Forgive me. 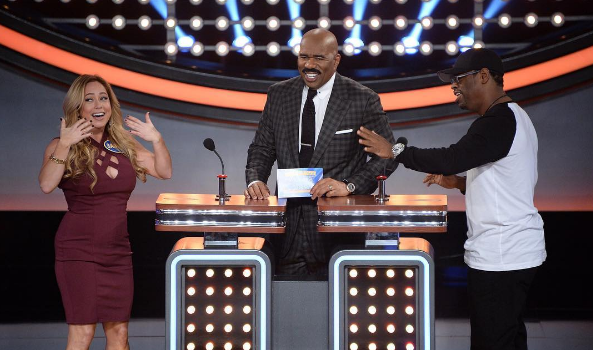 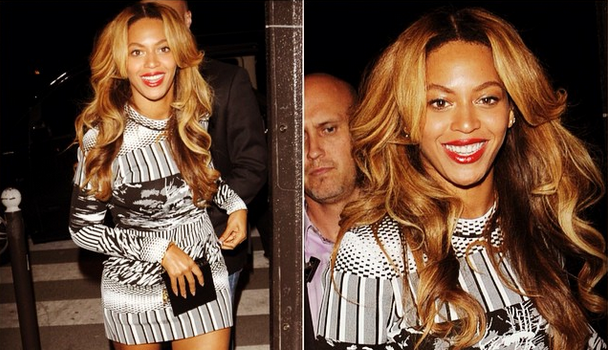