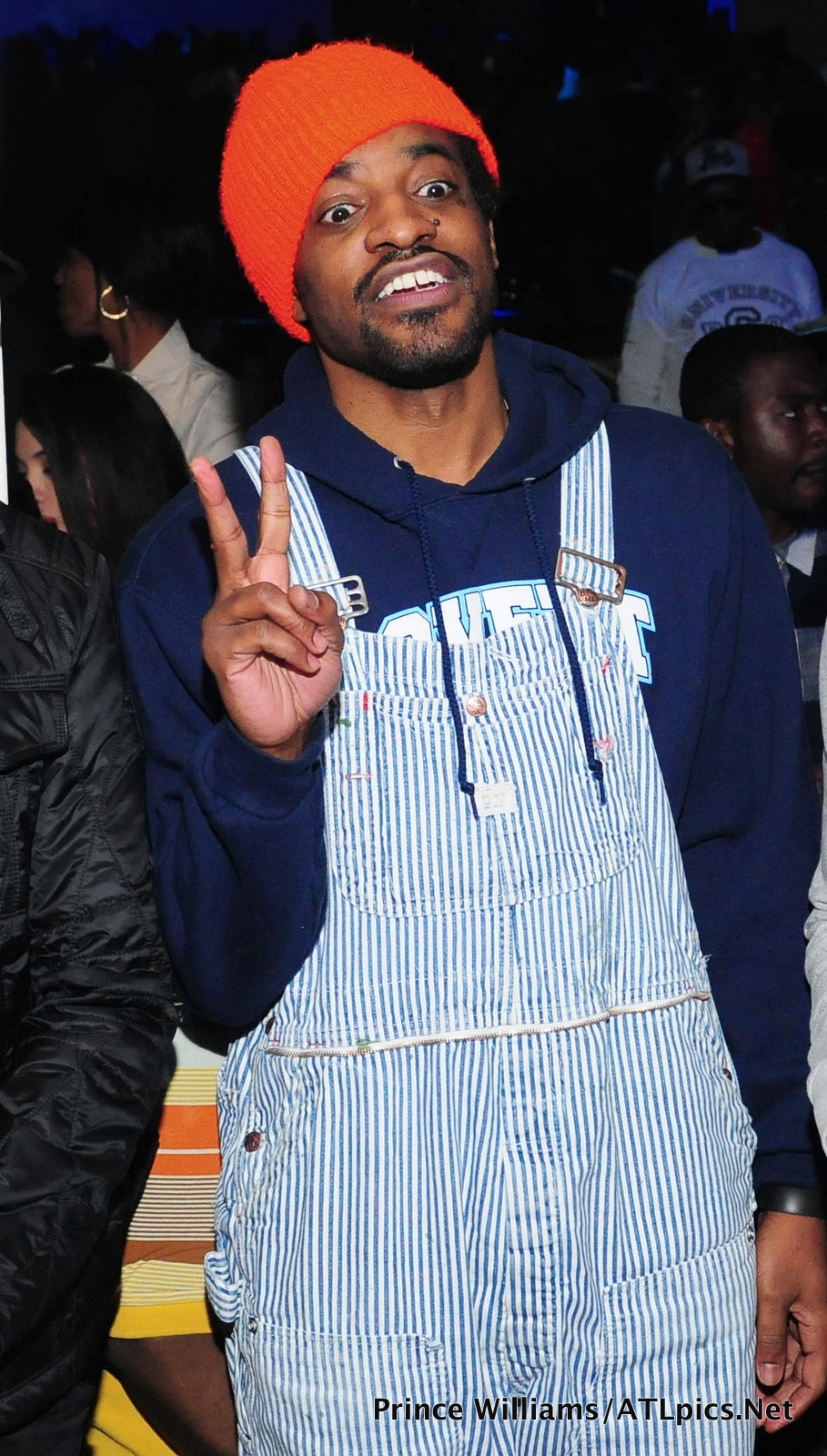 If there’s one thing that rapper Andre 3000 (real name André Lauren Benjamin ) isn’t, it’s a publicity whore. Outside of making a few appearances on set for films, the 38-year-old Outkast member keeps his life pretty low-key. 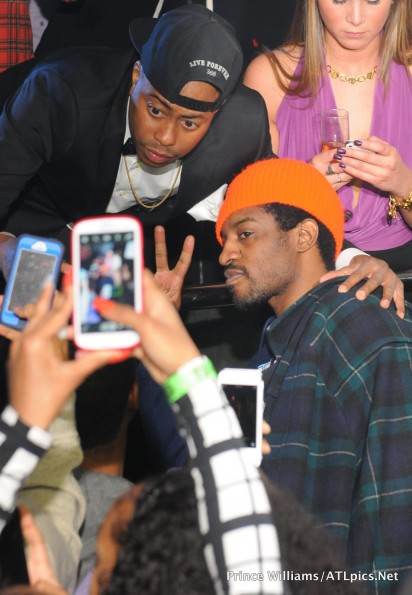 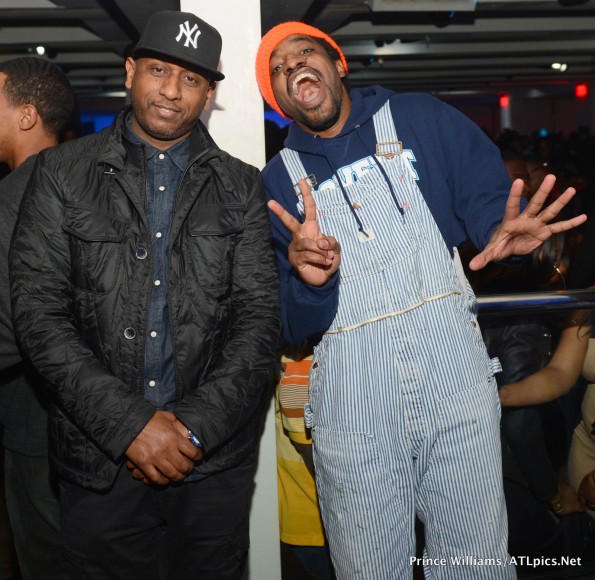 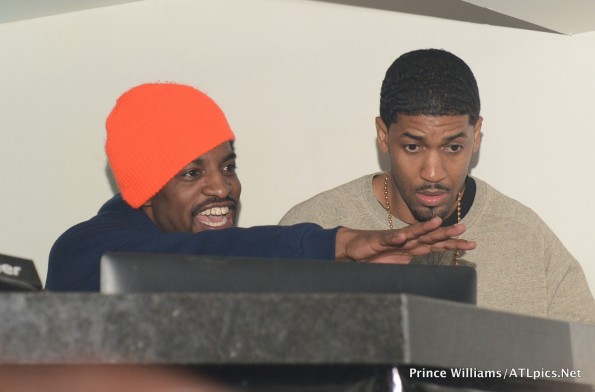 Over the weekend, we caught Andre at popular Atlanta club Compound. According to sources, he arrived with his entourage and politely greeted fans, taking photos with everyone. Also in attendance was Raheem DeVaughn and Farnsworth Bentley. Check out photos in the gallery.

Outkast fans can catch more of both Andre 3000 and Big Boi this fall performing at the Isle of Wight Festival. Reportedly, Bestival will be one of 40 festivals OutKast will play this summer around the world. Earlier this month, they announced their return, headlining Coachella Festival in April. They will also headline New York’s Governors Ball festival, which takes place June 6-8 on Randall’s Island. 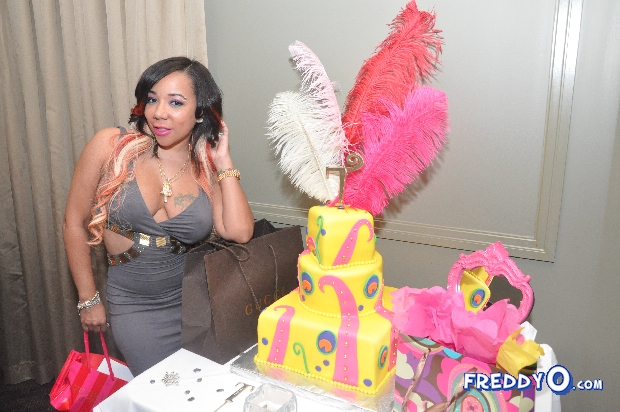 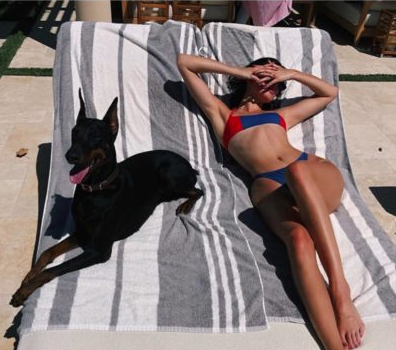 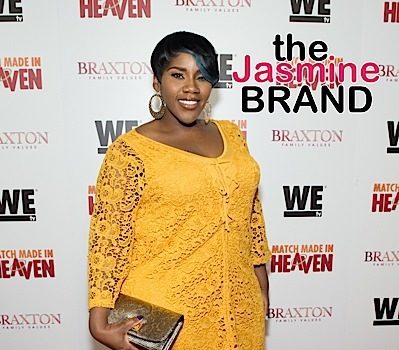 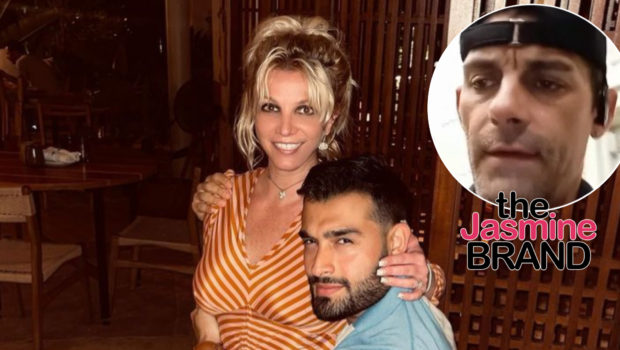